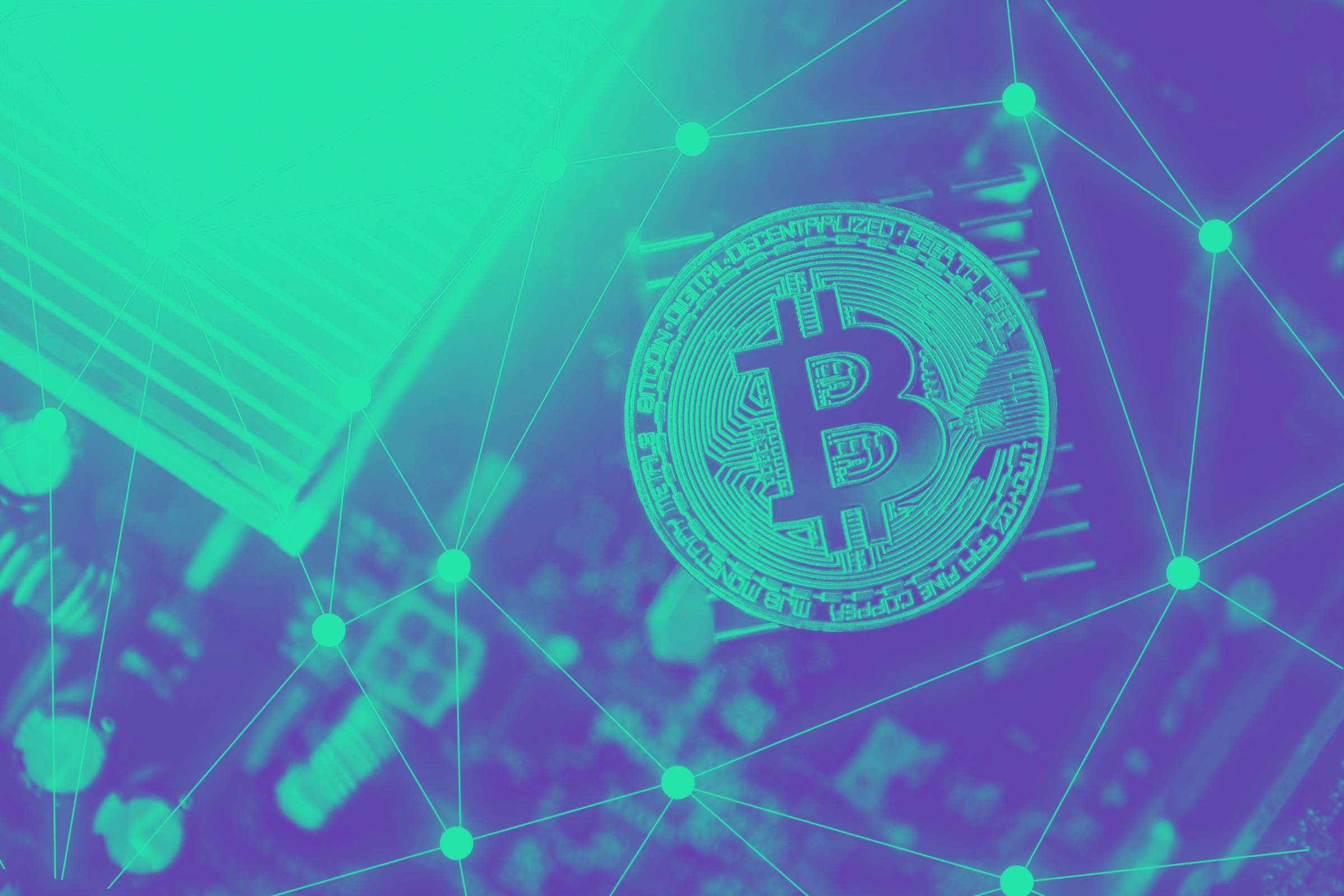 As well as all of the Bitcoin Fans, and now, many outsiders noticed is the number 1 of all crypto currencies very well into the new year is 2020 and a new decade started. The course was on 3. January was still able to raise just over$ 7,000, the price-until Sunday almost 2,000 $ to 9,000 USD. But then, a 5% setback, can still tarnish the positive mood on the Crypto market came from Sunday lunch.
Suitable to the since January, lightened the mood, go ahead with the fundamentals of Bitcoin again. According to a Report from a few of them look as good as it has been since November, not more. We will explain you in this article, what’s up with that.

According to the weekly report from the Crypto Research company “Arcane” in addition to the course, also the Fundamental data of Bitcoin back in the swing. Some don’t look as good as the last 2 months. Overall, the Bitcoin reached Blockchain activity heights, which was no longer available since November.
First of all, the value is transferred over the Bitcoin network. This could increase since the beginning of the year to 90,84%. In addition, the average 7-day value increases in the direction of 6 billion USD.

Everything shows up in Bitcoin

But that’s not enough. According to the report of the Arcane, could also increase the number of transactions to 6,96%, and the number of active addresses in order to 13,57% since the beginning of this year.
One of the largest increases in the Fundamental data, but in other areas as well. The Miner Fees, so the Miner explore water still largely unexplored, increased by 88,90%.

For all who thought that it was already: it gets better. The hash rate is known to be a highly respected value, which allows statements about the security state of the Bitcoin network. This value is reached, the day a new all-time high with 126,13 Exahashes per second.
Course, technically, is considered by many traders like to trade volume. Because here is the volume the higher, the stronger the buying/ selling interest, and the more stable is often the market, because it is less prone to Manipulation. According to Arcane, the trading volume of Bitcoin with 800-900 million USD could reach on the day the heights of November.

In conclusion, we can say that the Boom in the Fundamental data of Bitcoin is of course very gratifying. Nevertheless, the significance of some of the values into perspective, according to the report of the Arcane a little, because it is only a “Tightening” of the values by the increase of the Bitcoin price:

Although there is a feedback loop in a Block activity of the price activity in the market, it is a healthy sign that the Blockchain activity turns also.

75 % of private CFD accounts lose money. No EU investor protection.
How do you see the development around the Fundamental data of Bitcoin?
Come on in to our Telegram Chat and talk with the experts and the Community!
Subscribe to our News channel to not miss any News.