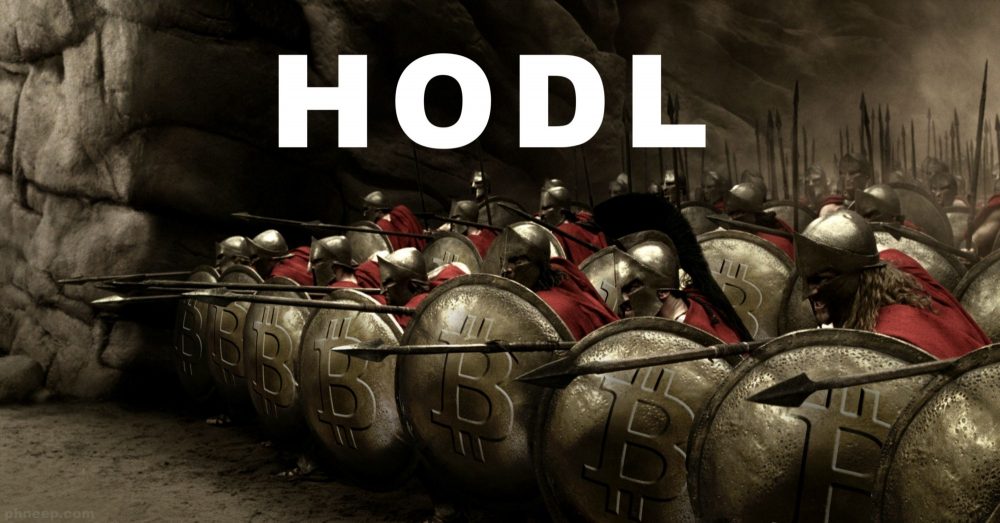 Two weeks ago, we witnessed a failure of the bitcoin under resistance. Since then, the most famous of the cryptocurrencies fell under the $ 6,500, with in addition a bearish momentum initiated yesterday, probably because of new sales from a large “whale”.

As a reminder, the “whale” refers to a major investor who can push prices upward or downward because of the large size of his orders (i.e. the processed volumes). However, given the narrowness of the market and its low depth (a few thousand people hold alone nearly half of its overall capitalization), when a player of this magnitude is thus, better as a ‘small fish’ may not be against him.

In March, we had already talked about here the importance of these players. At this time, we see that the sales made by M.Overall, Kobayashi after the bankruptcy of Mt.Gox led bitcoin to “melt” $ 10,000 between December 2017 and last February.

In the middle of September, so it seems that a big ‘bitcoin whale’ happened again for sale, with about 100 M$ of movements that have not gone unnoticed. Several tracks were raised in an attempt to expose him, the name of “Silk Road” (a former black market of the darknet, closed last year) has been suggested, as the hypothesis of a “residue” of Mt.GOX, but the blur is still at this point.

On this aspect, I must admit have always a little hard to understand how you could not identify any particular operation. Indeed, should cryptocurrencies not be models of transparency and traceability?

Anyway, from a graphic point of view, the bitcoin has returned to its more down in the summer, just above the critical area of $6000 (in light blue). 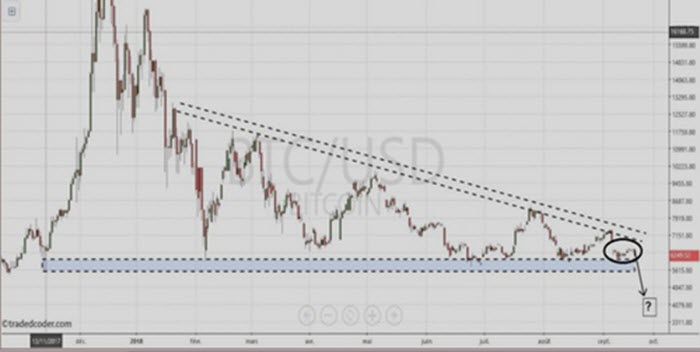 Gold, courses which are less and less senior high (as is the case these past few months) and who fail to raise over a well-defined side area (around 5,800 / 6,000 so) lead me to distrust. Do me not bode for their chronic inability to reconnect with the $ 10,000 recently. So, I ask myself the question: will we actually head to these famous $ 4,000?