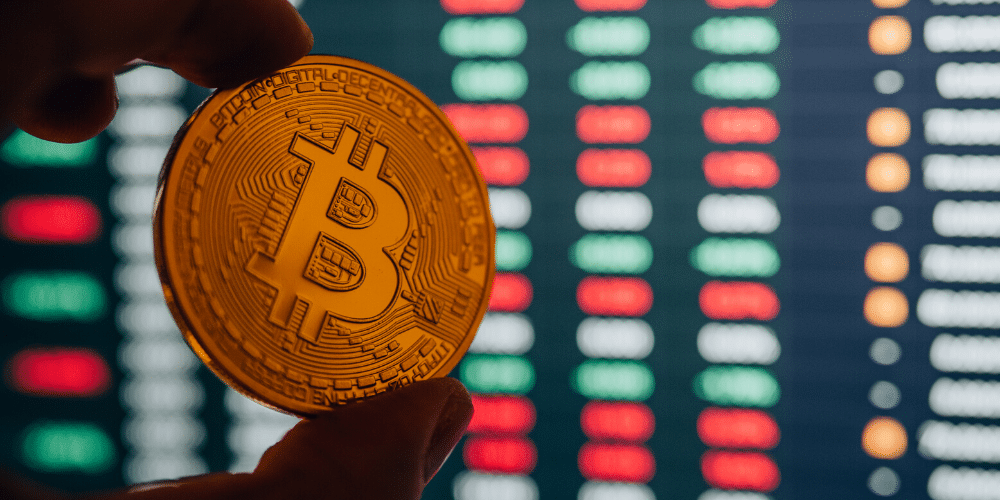 The price of the criptomoneda is located for this date in USD 9.231. The volatility of the price of bitcoin increased to 13.5%. In this new weekly report on bitcoin, it will expose the movement that has had the price of bitcoin in the last week. In addition, we will take into account the market capitalization and the volume of daily trade, considering the changes as a result of the third halving applied to the network of Bitcoin recently. With respect to mining in the network of Bitcoin, will present relevant data, such as the processing capacity in the network, which according to several experts in the ecosystem, Bitcoin would be affected by the reduction. In addition, indicate if currently the network is congested and will expose the current number of pending transactions to be confirmed.

The size of the blockchain from the network of Bitcoin is in 276.951 Megabytes (Mb), which implies an increase 1.143 Mb in the week. The increased processing capacity in comparison with the last week, leaving this measure in 121,08 Exahashes per second. The network is continuing in values similar to the historical maximum registered in march. Last week the processing capacity was 119.47 Exahashes per second. In addition, the difficulty of mining in the network is maintained in the range of 16,105 Terabytes. This week there were no abrupt changes in the distribution of the 5 major pools of mining of the network. F2pool increased up to 18%, and Poolin fell to 16%, AntPool is maintained at 13%, and BTC.com dropped to 11%. In the fifth place, a pool of mining unknown, increased to 7% of the hashrate of the network. In the mempool Bitcoin the weight of each transaction per second is 1.521 VBytes. In addition, the size of which is 41 Mb, which is equivalent to 36 blocks by confirm. At the time of writing this news, in the mempool of Bitcoin is to confirm 29.717 transactions for each 1 sats/VByte. The average cost per transaction increased to $ 2,789 sats/Vbyte; last week the cost was $ 1,849 sats/Vbyte. On the other hand, it is noteworthy that the amount of daily transactions confirmed increased 345.215. This means that this metric increased by 3,54%, if compared with the 333.395 transactions confirmed last week. Size of the blockchain: 276.951 Megabytes Hashrate and difficulty: 121,08 Exahashes per second and 16,105 Teras Distribution of the hashrate per pool: F2Pool (18%), Poolin (16%), AntPool (13%), BTC.com (11%), and a pool of mining unknown (7%) Status of the mempool: transaction per second of 1.521 vBytes, and there by confirm 29.717 transactions for each 1 sats/Vbyte. Average cost of transactions: USD 2,789 Transactions per day: 345.215

Monday, may 11, occurred on the third halving, or reduction of rewards per block mined, to the half of the network of Bitcoin. At the height of the block 630,000 in the history of the network the event occurred as planned. Despite the fact that the impact on the price of bitcoin was not immediate, the congestion in the network of the criptomoneda has been maintained. From the 12th of may in the meempool of Bitcoin, there are around 30,000 of transactions per confirm. At the time of writing this news there is 33.714 transactions to confirm in the network. This has also led to an increase in commissions per transaction, causing the average cost is close to the threshold of USD 3. In addition, since the halving, the hashrate of the pools mining Bitcoin is decreasing.