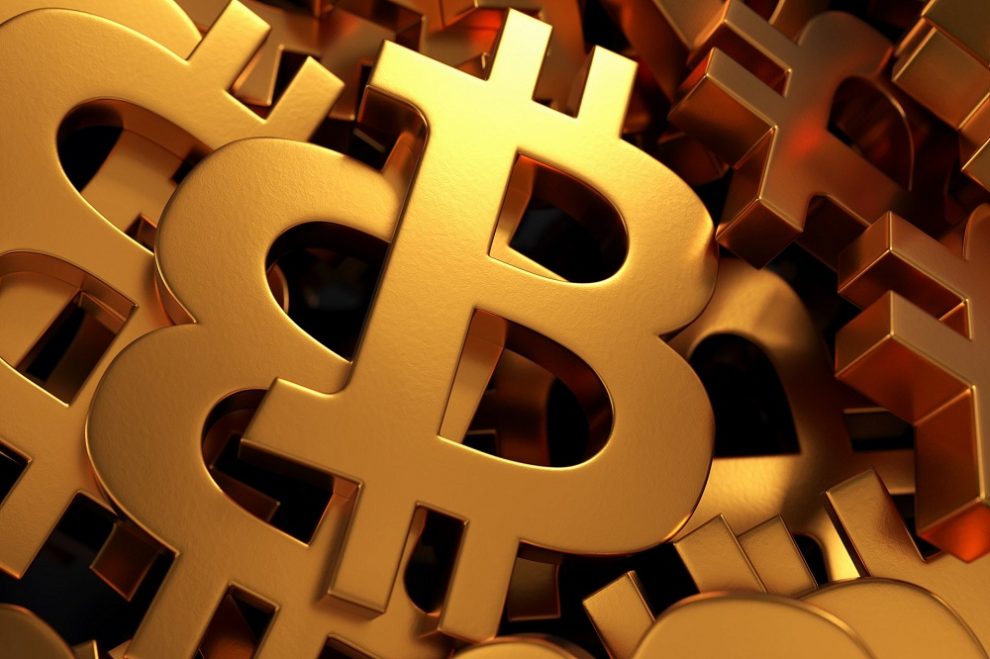 The trading price of Bitcoin Cash (BCH) soared to double-digits Thursday. An upswing north of 13% highlights a positive gain. Additionally, a $960 resistance level is presently being tested for the short-term. Trading at $960.11 at the time of writing, Bitcoin Cash buyers are looking forward to the digital currency reaching $1,000, and this looks quite likely to happen.

The vigorous northward momentum of BCH’s trading price started this week at $760, progressing to $875 on Wednesday and a higher correction between $930 and $950 on Thursday. Continued support north of $950 must be achieved to reach the $1,000 target.

Trading at $11.53 at the time of writing, the price of Lisk marks a spike greater than 5%. This is followed by an intraday high of $11.64, a price that’s also a mark of selling pressure rigidity.

A lower correction was recorded for Lisk on Wednesday, reaching support at roughly $10.40. As sellers fight to achieve equilibrium in light of the bullish progression, LSK’s price declined.

Due to the failure of the 100 SMA to sustain Lisk’s price during the downswing, the $11 support zone upheld a positive correction. Northward resistance is offered at $11.60 and a breakout at $12.00 level is foreseen.

Cryptocurrency supporters can observe a pattern of new highs for ADA this month. As it maintains a bullish trend, the price of Cardano’s native token follows a double top arrangement on the 30′ timeframe graph.

Despite the lower corrections for some of the digital currencies affecting their trading prices this week, it is still premature to consider these as setbacks. Instead, a wait-and-see position is recommended as Bitcoin Cash (BCH), Lisk (LSK), and Cardano (ADA) trading prices can increase in time with more support. 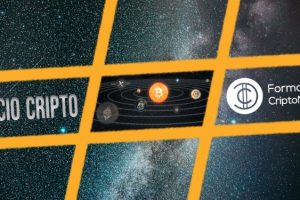 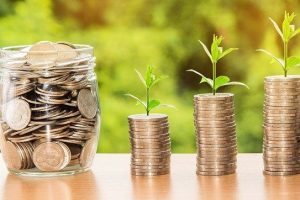 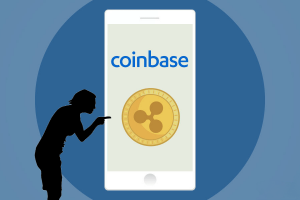