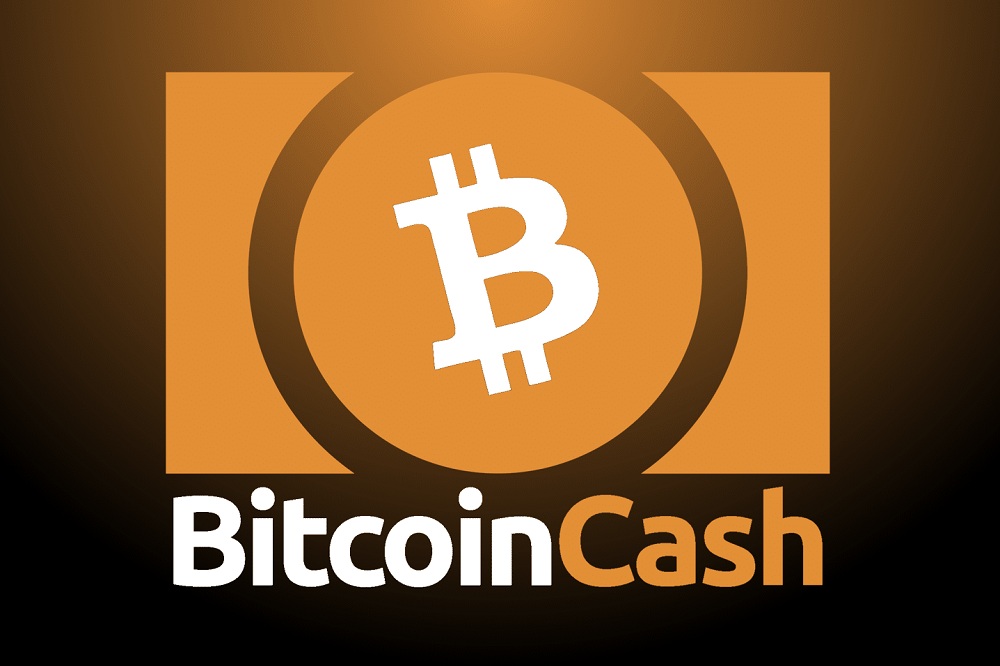 ASKER, NO – The platform’s Bitcoin ABC 0.17.0 is a codebase that is set to be released before launch of the Bitcoin Cash Hard Fork and is downloadable with the inclusion of the new consensus rules. The update is scheduled to take place on the 15th of May and will be found on Median Time Passed (MTP) as opposed to block height.

Amaury Séchet, Bitcoin ABC’s lead developer, has announced the Bitcoin Cash Hard Fork will take place on the 15th of May. The hard fork will allow for a few tweaks, but the main feature will be the bigger block sizes.

The Gist of the Fork

Two elements are at the foundation of these coming changes: transaction speed and an increase in block size for greater volume. Block sizes will see an upgrade to 32MB to be precise and will ensure the promised increase in volume. Séchet described in a recent interview at the Vision conference how the hard fork is reminiscent of a major characteristic from two platforms: Paypal and Ethereum. That is, PayPal’s volume in terms of payments and some characteristics of Ethereum to allow basic smart contracts.

According to CCN, Séchet continued by showing his support for clients like Parity and Bitcoin Unlimited that have their own implementation of Bitcoin Cash on their platform. He explained that having multiple implementations would allow the network to keep running despite having one faulty implementation.

In this same sentiment, Séchet added that multiple implementations in various platforms promotes fairness and inhibits monopolization. If one platform starts to go against company values or goes rogue, it will start losing market share, and in this way, clients are made to stay honest.

ABC developers advised clients to download the updated version. In the same stroke, they are encouraging community participation by helping each other in spreading the news and letting everyone know the need to run their system with the updated version of Bitcoin ABC.

Bitcoin X and Bitcoin Unlimited clients have already announced that they will be updating their software, making them the frontline for the bigger changes to come with the Bitcoin Cash Hard Fork.