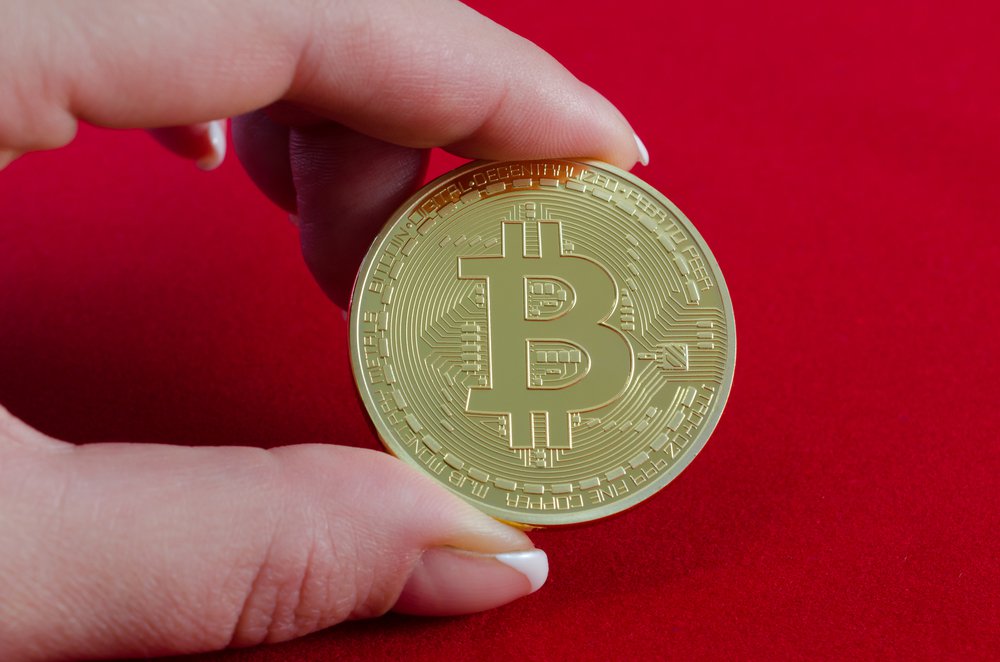 Bitcoin Cash is garnered a lot of positive traction in South Korea over the weekend and owing to that bitcoin cash price zoomed to a whopping $3800 in South Korean cryptocurrency exchanges – a $1000 premium over their counterparts in Europe and US.

It all started with an interview by Roger Ver, an early investor in bitcoin and the CEO at Bitcoin.com, with SBS (Seoul Broadcasting System). The interview was featured as a main section of one of its most popular shows that often secures over a million active viewers. This initial report and interview led other mainstream media outlets to join the bitcoin cash bandwagon over the weekend and they all started covering Bitcoin Cash more actively leading to an ultimate bitcoin price surge.

Another factor that seems to have been playing part in the overall increase in prices of all cryptos in South Korea are reports that cryptocurrency exchanges in the country including Bithumb, Coinone, and Korbit have started to add more employees than banks and financial institutions in the traditional finance market. This effectively has given  consumers and investors in the market a lot more confidence in the cryptocurrency market and this is fueling the price surge.