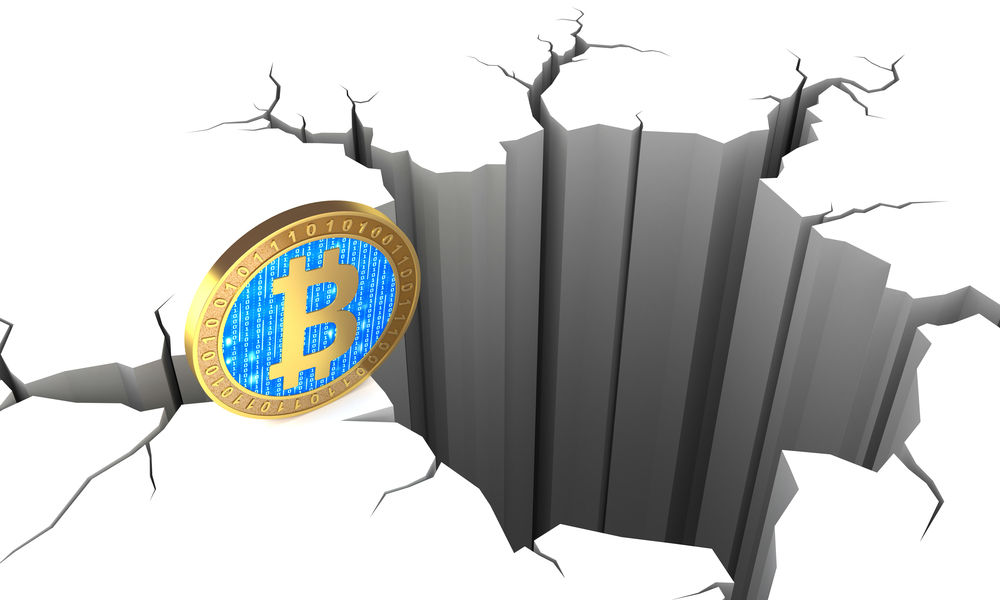 Since the start of the rally in the price of Bitcoin at the beginning of this year, the pitiful progress of the coronavirus has been named as one of the key factors that would drive the growth of BTC. However, today when the traditional markets colapsaban and the gold and silver grew. The Bitcoin has followed the path of the Dow Jones, and has fallen in its price, causing it to question its position as an active reserve of value.

On multiple occasions, the Bitcoin has been referred to as the “digital gold”. This is due to the supposed quality of the criptomoneda as active reserve of value. That is to say, as an asset whose relationship with the traditional markets is inversely proportional. So when these fall off, the active store of value maintains its value or increases it. Therefore, these assets such as gold, silver, and, in theory, the Bitcoin would attract investors in times of uncertainty at the global level. Who would look for a place where to locate their capital to protect its value in case of a collapse in the markets. This had led to most of the analysts of the crypto world, to assume that there was a direct link between the coronavirus and the Bitcoin. Associating the increase in the price of the criptomoneda, to the very deplorable ravages caused by the virus in China and other countries. Those who generate a large level of uncertainty for the damage it could cause to an economic and social level.

The fall of the markets

However, this theory seems to be being challenged today. Therefore, a major outbreak of the coronavirus in Italy, has generated an increase in the concern about the progress of the disease at the global level. Leading to the global financial markets to collapse. Represented this fall in the loss of more than 3% of the value of the indexes Dow Jones and S&P 500. The traditional indexes suffered a sharp fall This fact should have generated, in theory, a significant increase in the value of Bitcoin. Just as it did in other assets reserve of value like gold and silver. Precious metals saw their value skyrocket in the day at around 2%, as the concern of the investors is increased. But, while this happened, the price of Bitcoin also fell, losing more than 3% of their value. Emulating to some extent the impact received by the traditional markets. And putting into question the status of BTC as asset book value at the global level. The fall of Bitcoin as gold and silver go up questioned on the criptomoneda Up to now, analysts still do not give a convincing explanation about the origin of this phenomenon. Resulting in still more strange, in regard that in other occasions the behavior of BTC if you had emulated the gold and silver in times of global uncertainty. Therefore, it would still be too soon to dismiss the Bitcoin as an asset [store of value. But, without a doubt, the events of today will lead to a reevaluation of the criptomoneda. And, above all, their relationship with the financial markets traditional. The following two tabs change content below. Student of International Studies, interested in issues of economy and international politics. Passionate about the progress of the Fourth Industrial Revolution in general and the cryptocurrencies in particular.