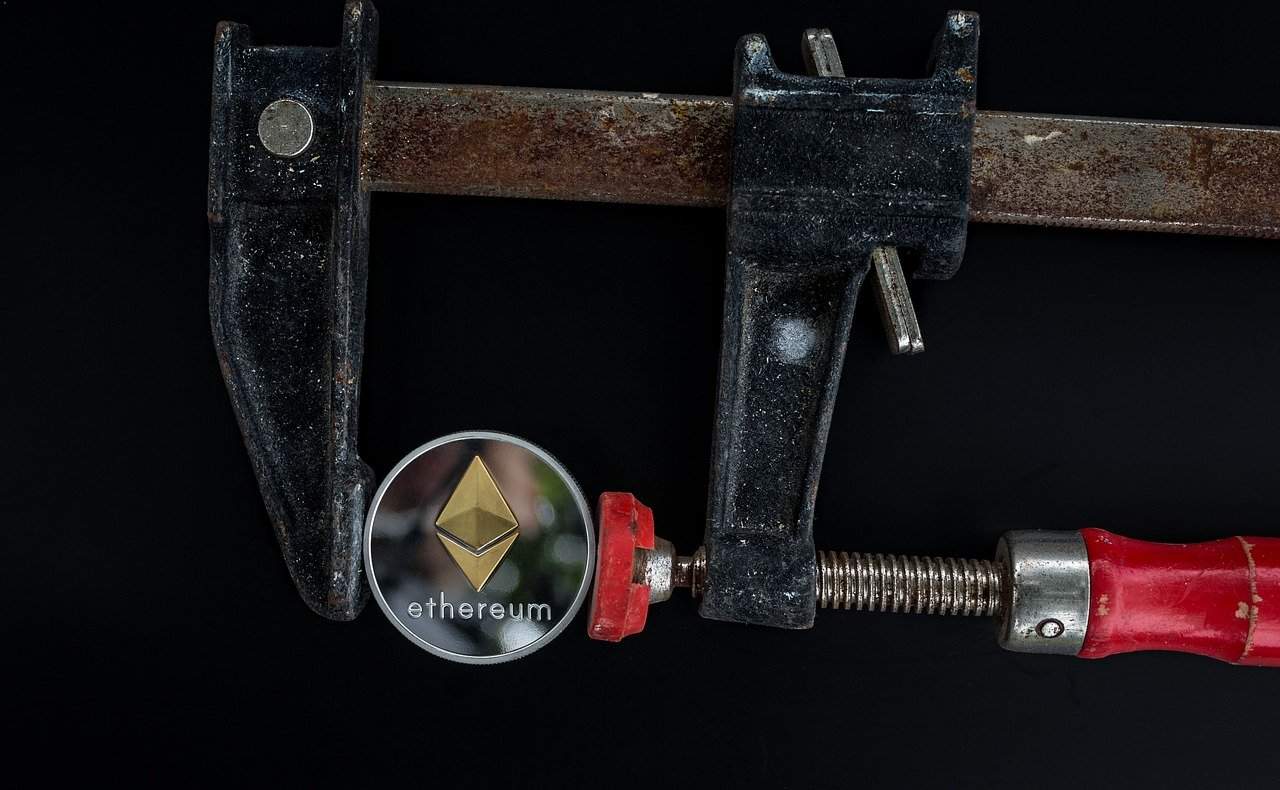 Gavin Andresen, one of the first Bitcoin developers, is “80% sure” that Ethereum will scale in the next one to three years.

Thus Bitcoins scalability is a solved problem, by “your BTC will be trustworthy provided with a Token” so that you can then “perform with the wrapped Token to the eth2-Chain transactions”.

He argues that the scaling of ETH and the confidence of seamless tokenization of Bitcoin were “really easy”, the recent developments had, however, made significant progress.

RenBTC is a new project that was only launched this month and claims to have Bitcoin to be trustworthy in Ethereum tokenized.

For this purpose, an algorithm is used to hold the private Bitcoin key in front of anyone the secret, including ren-Nodes, which can each run.

About an API and later by the integration of a Light-Wallets for the ren-Nodes, you can read the relevant parts of the Bitcoin Blockchain and see if there was a Deposit, which is then consolidated in the public address of the ren-Nodes.

Assumed to be 2/3 of the Nodes agree that it was a legitimate Deposit, then you write like with a hacked private key. In connection, you can transmit the signature to the Smart Contract from the Ethereum and receives its renBTC.

The System is still very new, and currently, more Audits are carried out to ensure that everything is safe and works as it should. But: If it runs, then this would be a pretty big breakthrough, since it is an almost native Bitcoin Integration in Ethereum.

Bitcoin is scaled in a roundabout way

Since it is a Smart Contract, the scalability is now no longer a Problem because there are numerous new methods, the use of the CCC tech or many other new technologies, in order to lead within the Smart Contracts accounts and settlen on the Ethereum block Chain.

So you can have a 2,000 renBTC transactions, and the Smart Contract with a Sublayer scaling method then receives only a transaction on the Ether Blockchain itself.

This means that The scalability of Ethereum is now as good as solved, when it comes to Smart Contracts based Token, or Dapps. Because the are all very new, it needs some time for Integration and implementation.

Therefore, Bitcoin is scaled in a roundabout way, with one of its earliest developers, Gavin Andresen, is now concentrating seemingly on ETH.