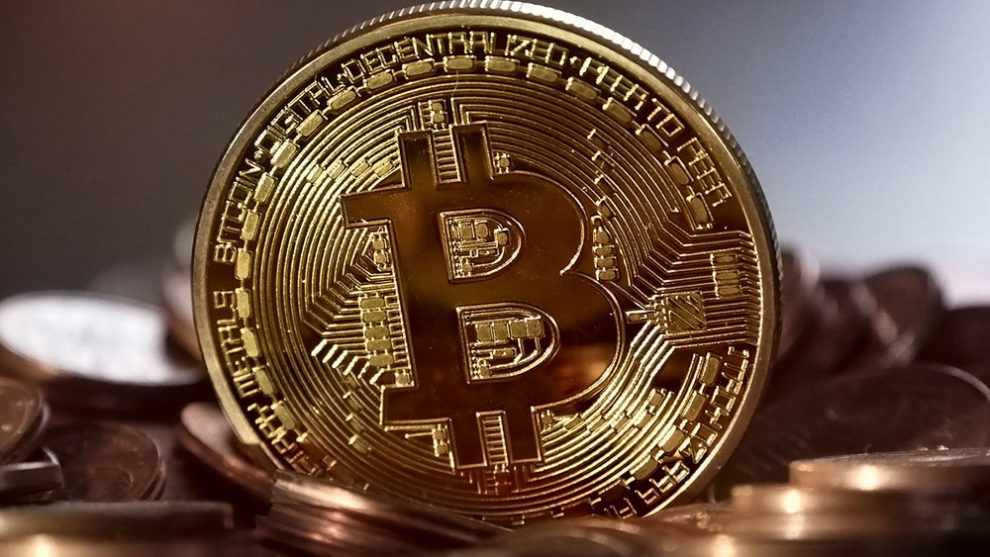 Recognize the value of the technology of bitcoin and your privacy.

They emphasize the survival of the cryptocurrencies, in spite of the prohibitions.

For the panel of economists argentine discussed at the event to Decentralize 2020 in around the characteristics and the functioning of Bitcoin, and it is difficult criptomoneda will become a currency of power.

The idea was shared by the specialists Diana Montino, Fausto Spotorno, Agustín Etchebarne, Iván Carrino and Francisco Gismondi, who participated in the virtual event, held from 30 to 31 July and organized by the NGO Bitcoin Argentina.

The economist and professor at the Universidad del CEMA in Argentina, Diana Mondino, kicked off the debate by pointing out that, in its judgment, the cryptocurrencies may not be considered as coins or banknotes. This because they did not meet any of the characteristics of this type of assets, as a unit of account, medium of exchange and store of value.

“Bitcoin does not meet almost any of those features,” says Mondino, adding that in any case it could be considered that cryptocurrencies are a financial asset that allows, in some moments, book value.

His opinion was shared by other economists on the panel. Agustín Etchebarne, director of the Think Tank Liberty and Progress, based in Buenos Aires, the conference endorsed the idea. For the economist, bitcoin cannot be a store of value by its volatility.

“The ups and downs of the price does not allow stability. That’s why I believe that it is only an active speculative. It is not currency. Can not be used as a unit of account and not used as a medium of exchange,” says Etchebarne.

However, the specialist gives the criptomoneda a great technological value, highlighting the contribution of this innovation to privacy.

For his part, Iván Carrino, assistant director of the Master of Economic Policy and of the University Institute ESEADE, Argentina, emphasizes on the issue of the volatility of bitcoin and agrees that it may not be considered as currency.

“If bitcoin has been the currency of course in these five years, the economy would be moving between hyperinflation and hiperdeflación, taking into account the abrupt changes of price of the criptomoneda,” says Carrino. He adds that the price stability is essential for that bitcoin can become a unit of account.

Carrino also notes a contradiction in the expectations of the users of bitcoin.

“On the one hand they want to use currency, but on the other want to secure your future with rising steep price. It is not possible to become a currency if the price happens suddenly 11,000 dollars to $ 300,000, as aspiring to many, with the desire to gain huge profits. But then, you can get the price down unexpectedly. Those changes should be phased in to the currency work.”

The fiat is not stable

Mondino remember that the coins fiat are also not completely stable. “The devaluations that are suffering many national currencies are proof of this. In the fund currently is no currency, nor the cryptocurrencies, it is completely stable and that is one of the major challenges facing the global economy”.

Carrino argues that there should be some stability. “Many of these processes of devaluation are gradual and take years, are not as drastic,” he insists. Neither looks easy and you can make mass payments or granting credits with bitcoin because of the volatility.

Etchebarne supports the approach, indicating that with these ups and downs is not possible that the cryptocurrencies allow people to book value.

The economist Francisco Spotorno, director of the Center for Economic Studies of OJF, intervenes to qualify bitcoin as a commodity (a good that is marketed because there is a demand in the market).

In his opinion, only stability will allow the criptomoneda to become a currency of use. Thought that some of the crypto assets existing will be able to achieve that stability.

“If among the thousands of cryptocurrencies that exist some are able to its price to stabilize is possible that they become a unit of account,” says Spotorno. Although it still lack a lot, according to notes Agustín Etchebarne.

The moderator of the debate, Gonzalo Blousson, co-founder of the platform blockchain Signature, participates to emphasize the decentralization and the disruption of Bitcoin on the current financial system.

He spoke of the revolution that has generated the new schema, which breaks the known models and that has empowered the users by giving control of your money. He pointed out the properties of decentralization, privacy and transparency of the blockchain. Also cited the difficulties to regulate this new technology, which works independently of governments.

The role of the regulation

The intervention of the economist Francisco Gismondi, former director of the Central Bank of Argentina, focuses on the vision that you have regulators on the cryptocurrencies.

On this account that, with the growing interest of the people for cryptocurrencies, the regulators felt fear. “First they saw it as something of great risk. Also as a threat to the monopoly of the central banks to issue money”.

He adds that the fear was diminishing and due to the analysis carried out within the Group of 20 was achieved, a vision middle, to fit the cryptocurrencies within the movement FinTech. “Then it was more positive if viewed as financial innovation”.

Gismondi explained that there are several types of regulation, some more tax, and other security-based. For this reason, several countries have established bans on the cryptocurrencies. However, “the great power of Bitcoin is that it continues to exist and have value for the people, in spite of these controls and prohibitions.”

This has led to two islands: the traditional economy and the economy that works around the cryptocurrencies, express the economist, highlighting the fact that each operates by his side.

In terms of whether Bitcoin can replace the role of the central banks and the probability that there is an economy based on cryptocurrencies, economists do not see how the model of the functioning of Bitcoin could serve the role of these bodies, nor how it could give support to the economy. Therefore, they would be more in favor of a complementarity between the two systems.

“You could take advantage of the many advantages of the technology of the cryptocurrencies, without leaving of side the function that must comply with the central banks, even while it has its flaws”, they conclude.