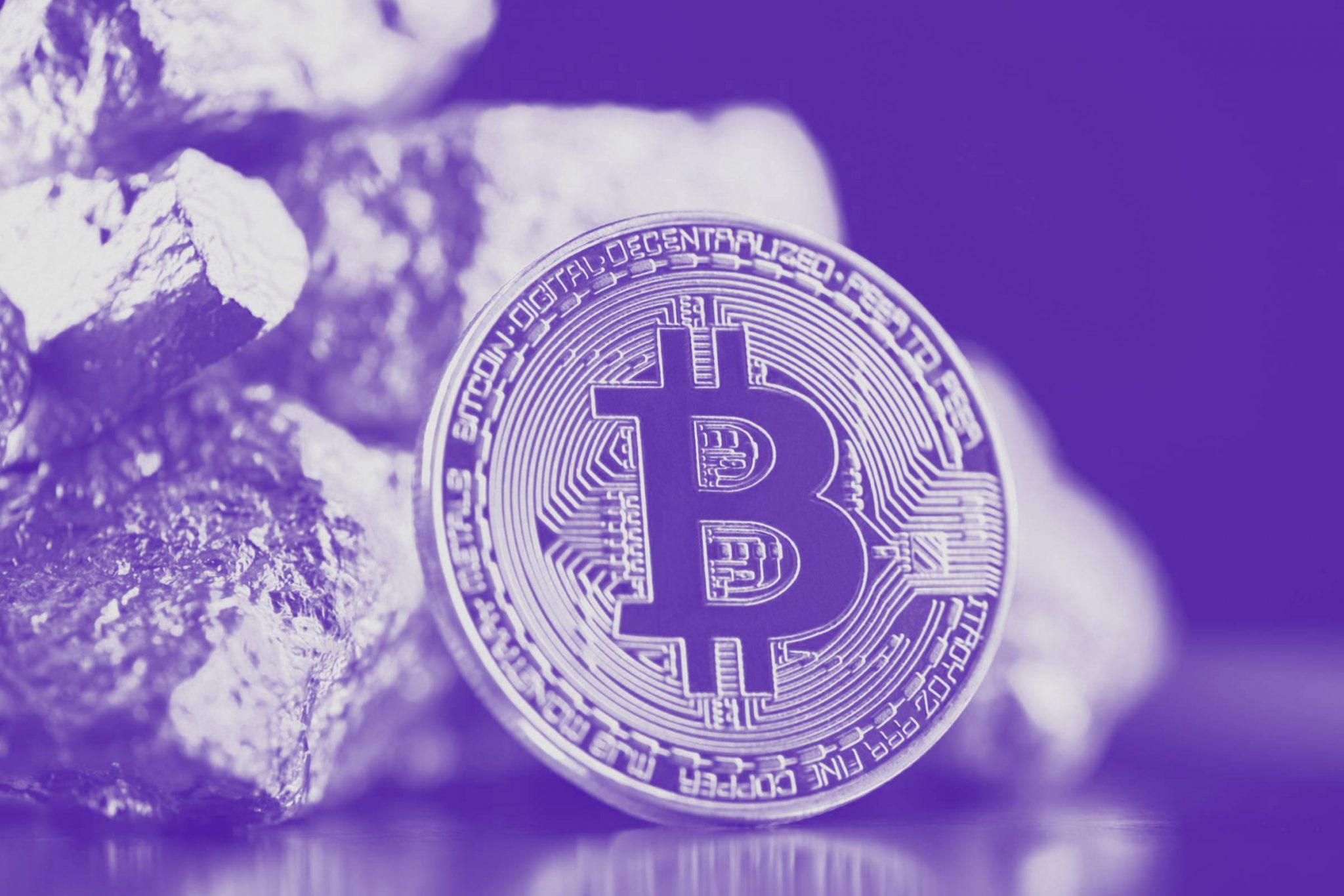 Bitcoin is considered by many already as the digital Gold. However, the high volatility of Bitcoin is detrimental to the confidence in a reliable store of Value for many investors. The origin of the strong Bitcoin exchange rate fluctuations is found in the small market and the regular Bitcoin Halvings to. The halving of the inflation rate of BTC is unique, and has so far led to spectacular price outbreaks. No other financial product has such fundamental properties, the blisters so highly favored as Bitcoin. The rate of outbreaks are due in part to the decrease in the supply of available Bitcoin – the so-called HODL Waves. We’ll look at in this article, how the current situation looks like for the BTC Hodlern and how many Bitcoin are currently available to the market.
Excursus: The word HODL is created by a User in 2013 in a Bitcoin Forum. A letter Turner in the title of a post called the new word in your life. Instead of hold (hold) he has written hodl. HODL has since established itself in the Crypto Space.

In the past, we have already talked about the possible number of lost Bitcoin. Similarly, the connection between the Bitcoin Halvings and the Hodl Waves. The information for this purpose, we refer to the Bitcoin Blockchain. On the basis of the UTXO Age Distribution Charts, we can see exactly when each Bitcoin was moved for the last time. Through this Information, we can say exactly how many Bitcoin were no longer how long and out of the traffic moved.
The Chart shows, since the formation of BTC, the share of Bitcoin in percent, which have not been moved for a certain period of time. By the plotted Course, we can see a clear link between the Bitcoin price and the held BTC.

Over 11 million BTC not moved for over a year

On the right side of the chart, we see the current distribution. 21% of all available Bitcoin were more than moved, 5 years, 10% between 3-5 years, 13% between 2-3 years of age, 9% between 18-24 months and 10% between 12-18 months. The rest of the values we neglect at this point, since we want to only look at the number of BTC, which were not more than a year moved. A total of 63% of all Bitcoin were not transferred for at least one year. On the basis of the current number of available BTC, were about moving 11.435.256 BTC more than a year. Currently, there are approx. 18.151.200 BTC and it is 12.5 BTC to come about every 10 minutes. Therefore, this number changes fluently.
In addition, we can see from the Chart that this number in the last year has increased significantly. Bitcoin is currently gehodlt strong, and the short-term price drops and jumps can change nothing. The investors are seemingly confident that it will go in the next few months and years, much further to the top. Especially the upcoming Bitcoin Halving is of course of interest and is regarded as one of the most important price driver.

The supply is always scarce

To more or less determine what is going on currently in the markets at BTC, we need to also remove the BTC from the account which have not been longer than a month, moved. Only 11% of all available Bitcoin available on the market. At this point you have to say, that a lot of Bitcoin to be held on Exchanges where they are traded, but will not be transferred. This is on the Blockchain, no shift any more. It is currently estimated that over 1 Million BTC are held on Central exchanges.
If we take the 11% as a basis, approximately 2,000,000 in BTC are traded, or at least in the last month have been moved. That is not, of course, are always subject to a purchase or sale together. It can also be just a simple shift from one Wallet to another. Nevertheless, we recognize that this number is quite clear that the available amount of BTC is still falling. The next HODL shaft is already there and on the bags in front of the Halving-coast.
We will continue to follow closely the development of the HODL-BTC and keep you up to date. The Bitcoin Hodler and going to read instead of just about it. To this end, we recommend the CFD – and crypto-Broker eToro. There, you can just leave your BTC either directly or as a CFD, or on your own Wallet move. In addition, you will be able to trade actively with many other financial products. Test eToro for free today. Register now.

75 % of private CFD accounts lose money. No EU investor protection.
What impact will the current Bitcoin HODL Wave on the price?
You look better Videos to read the article? Then look at our Youtube Channel over.