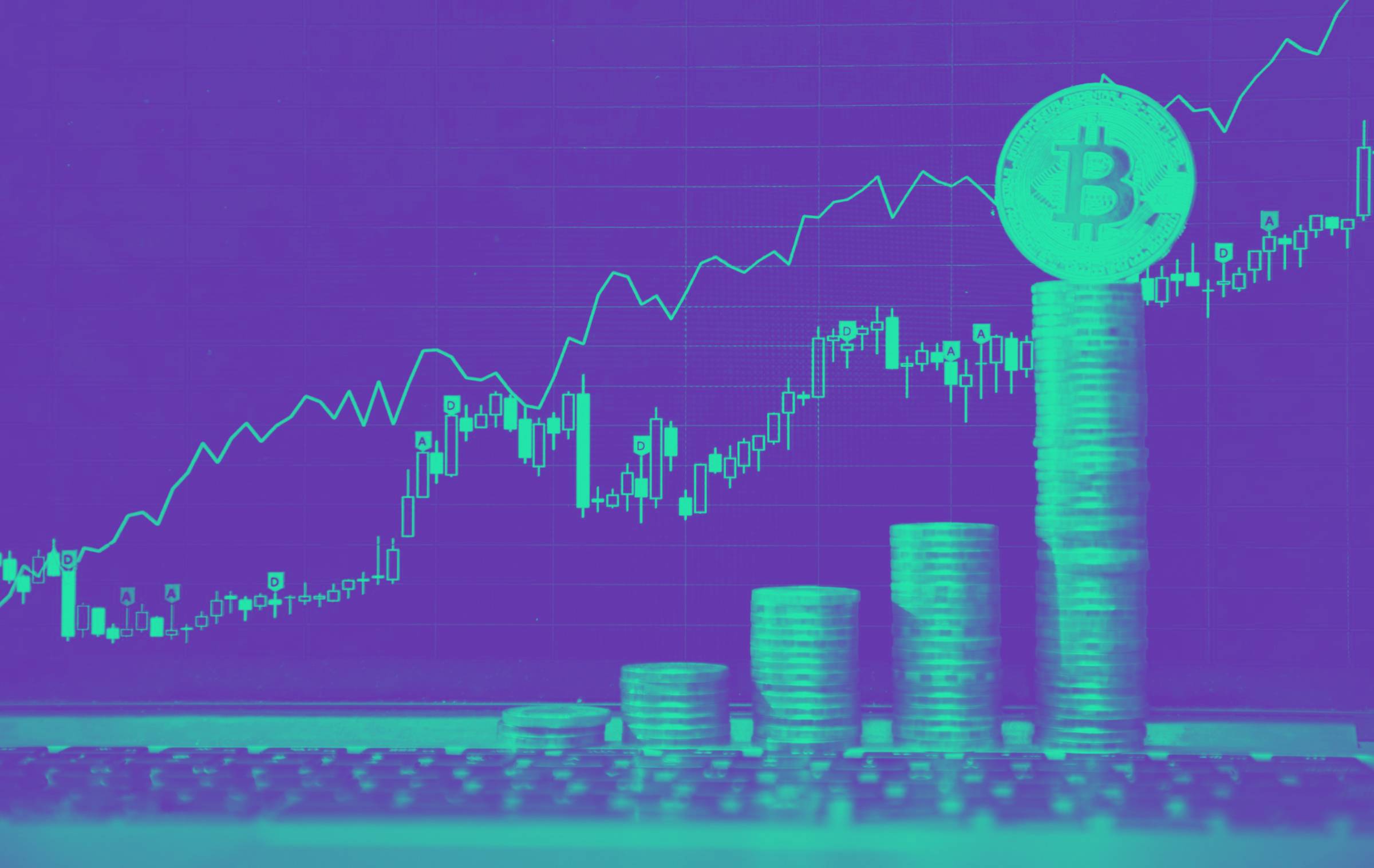 Again and again we read, from the correlation between the two asset classes. The Bitcoin is a trailer of the Great American Index S&P500? What could this be and how exactly it looks with the correlation? We want to look at closer today. Can also be an analysis for the future derived?

The price movements of the S&P 500 are as identical as the Bitcoin exchange rate?

Yesterday it came again to the sell-off of Bitcoin, interestingly, at the same time as the S&P500, which also showed weakness. We’ll take a closer look in the hourly chart. We put both Charts side by side and you can see quite quickly the sell-off at 16:00 of the two Assets.

With the Bitcoin also the S&P500 was sold. The Bitcoin exchange rate fell from 9.250$ up to 8.950$ (depending on exchange). The S&P slumped from the high point at 3.160 points to 3.130 points down. A comparable low loss for the SP500, which lost only 1%. The Bitcoin exchange rate, however, lost 3% on Deep. This is of course due to bitcoin’s volatility. Gibs a report from the June. /bitcoin-and-the-stock-market-sp500-recovery-in-btc-revealed-the-true-extent/ In the bottom of the Chart, the correlation of the exchange rate losses is clearly visible.

What we see, if you put both courses on top of each other?

Let us now see the Bitcoin exchange rate in the Linear Chart in more detail. To illustrate the comparison with the U.S. Index, we put both courses directly on top of each other (Bottom image). Both prices plummeted in March, with the Corona crisis. Have recovered since then, but both, especially the US Index managed to nearly conquer his all-time high, which stood at nearly 3,400 points. The low point for the S&P 500 was at 2,190 points on March 23.

From there, a rapid V-Shaped recovery in the direction, began 3.230 points, where he showed for the first Time weakness. The Bitcoin exchange rate, the low point was at 3800$ (depending on the stock exchange) on 16 March. In the case of BitMex, the course was even to some hundreds of dollars lower. From here you could also recover the BTC course, and reached 10.400$, nearly a threefold increase. Here is the Bitcoin price showed weakness since the Rally out of the March for the first Time. Due to the higher volatility of the Bitcoins are the movement stronger. Just the may could boost the Bitcoin price. However, the S&P was able to map the movements of its funds. Thus, it can be a decoupling of the US Index for‘ the speech.

“Bitcoin, and all crypto-currencies”

Let’s look at the conclusion of the Bitcoin price in the daily chart!