In recent days the price of Bitcoin has experienced an escalation that at the time of writing this article adds a 5.13%. This translates into that again after a few months, this criptomoneda has overcome the barrier of 8000$. In parallel, we have observed more movements on the part of the whales Bitcoin. This increase may be influenced with the consequences of the conflict between Iran and the united States, on which we made an article which you can review here. It is expected that more and more people opt for purchasing cryptocurrencies as Bitcoin especially after the new attack of Iran to a base of the united States on Iraqi territory.

Whales crypto in this context

The whales crypto in the last few hours have been mobilized Bitcoin in large amounts, especially since two days ago. For example, 4501 BTC were transferred today. Of that amount, 2501 BTC were from exchanges to wallets unknown. These platforms used were Binance and Bitfinex. This could indicate a start of accumulation by the whales crypto, but what is certain is that it is something soon to say. Many whales continue to choose to offer their Bitcoin on the market, as they hope that this boost will be fleeting or you may consider it suitable to take advantage of your profits in these times.

On the other hand, the stablecoin USDC has made its appearance again. However, according to Whale Alert have been burned 11.493.400 USDC in two parts, only the day of today. Whales in crypto are not the only ones who are moving these days, hackers don’t seem to rest in his work either. Finally, it has been reported new moves hack to UpBit. The amounts are not necessarily giants, but they are certainly consistent. One of the most significant of the day included a movement by 2000 ETH, equivalent to 287,670 USD. This, among many other things, makes the Ether there remains behind Bitcoin, because in such a context, Bitcoin still seems best option for many. Despite this event, the price of the ETH in the last week has been increasing intermittently. However, in the last hours has declined 0.56%, ranking 147,73 USD. Graphic Ethereum in the last week

Everything seems to point that the panorama of whales crypto will be deeply tied to what happens with Bitcoin, especially after what we mentioned at the start of the article. The decision on whether or not it is a good idea to follow the marked trend in the next few days for the whales crypto will depend on how risky the investor and how willing this to keep an eye open at all times to decide to sell or buy at the right time. According to the Fear and Greed Index the market is in a situation of extreme greed. But we know that easy come, and easy go. The following two tabs change content below. A degree in Liberal Studies from the Metropolitan University. Lover of innovation and a believer of the technology for the future. 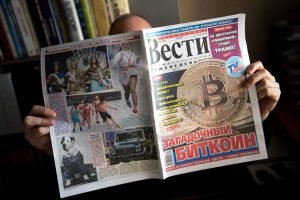 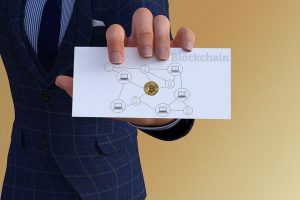 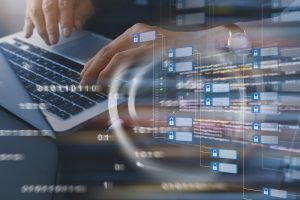