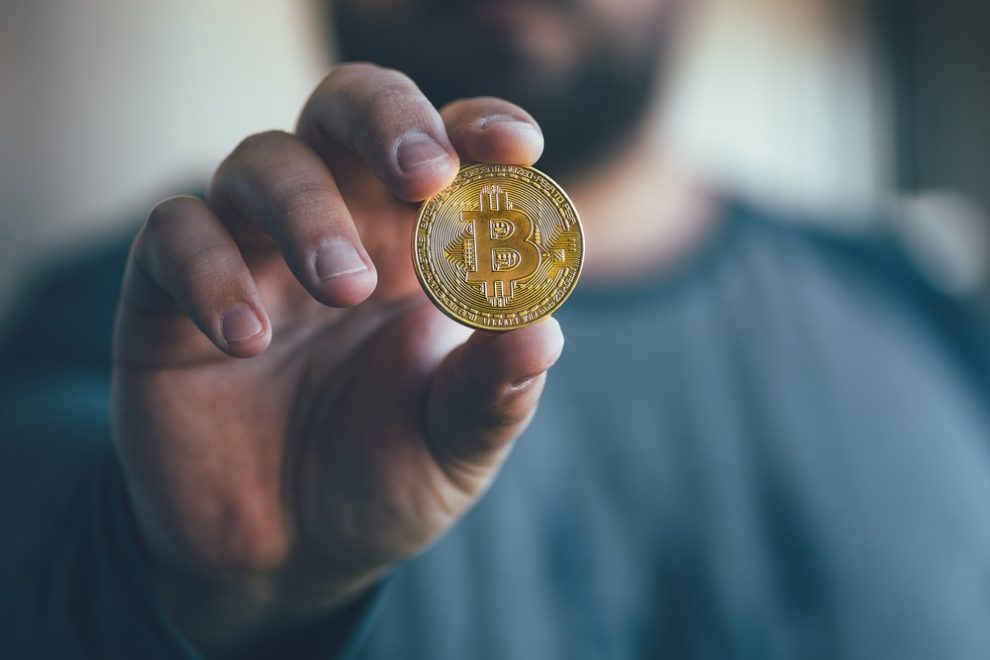 Officials within the South Korean government were involved in bitcoin insider trading, the government has confirmed.

According to one of the most reputed newspapers in the country Joongang Daily civil services officials within the South Korean government were involved in insider trading during the banning and unbanning  of crypto exchanges in the country.

According to a statement by one of the lawmakers in the country, they have garnered intelligence that Financial Supervisory Service staff sold all of the virtual money that they invested just prior to the announcement of the government’s measures.

“We have confirmed the intelligence,” Choi Hyung-sik, the head of the Financial Supervisory Commission, said. “We have confirmed that a part of the public officials have done such an act,” said Chief of the Office of the Prime Minister, Hong Nam-ki.

They are now considering taking action against the civil servants who engaged in insider trading with further reports suggesting the country’s central bank “will soon announce to employees the work instructions to stop the virtual currency transaction at work time through the internal network.”

With crypto being 24/7 such limitation seems very limited indeed, but it is quite interesting even government official in the country are holding or in this case buying and selling crypto.

South Korea banned and unbanned crypto exchanges all within hours last week, leading to a sell-off that wiped out some $400 billion off the global market cap before it recovered today.

A practice that China has perfected to the point no one cares anymore as they keep banning bitcoin every two months, but there are suspicions PBOC too engaged in insider trading back in September.