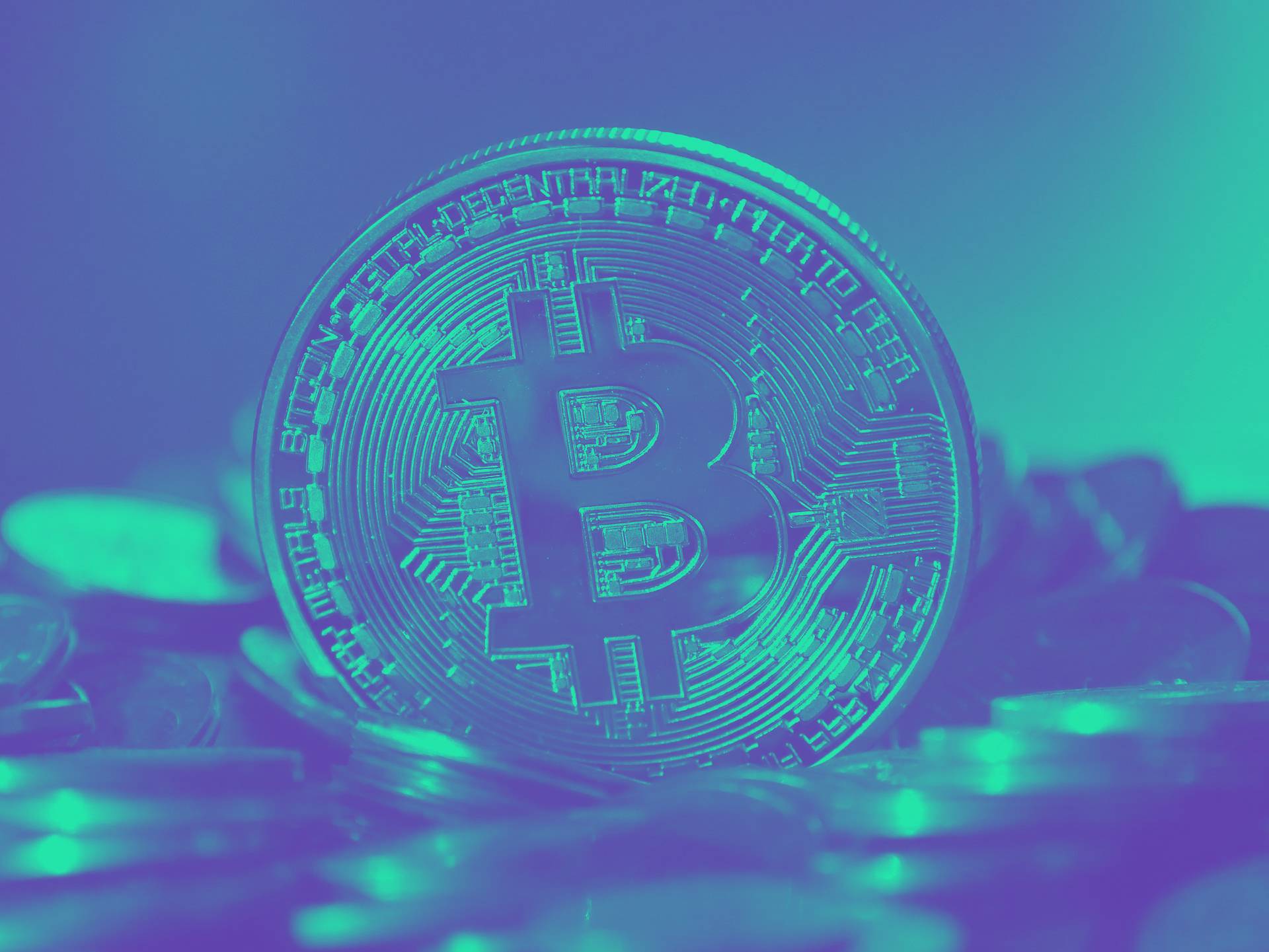 The interest around Bitcoin seems to be correlated with the respective rates. Therefore, it is not surprising that the interest in Bitcoin has increased in recent weeks. In addition, the approaching BTC Halving, of course, plays an important role. We currently have a demand for Bitcoin, which had not been since 5 months so high. We look at the statistics on Google Trends.

Bitcoin price and the interest to the BTC correlate

It is probably for the Most no secret that the interest of something increases rapidly, if the price of the Good climbs high. We see this close connection especially in the case of Bitcoin, very clearly. At the end of December 2018, as the Bitcoin exchange rate reached its low point after the strong Bullrun in 2017, was the interest in Bitcoin is barely felt more present. BTC was even explained in part already dead.
However, in February 2019, the twist came and Bitcoin prepared for the next triumph. Until June 2019, has quadrupled the Bitcoin exchange rate and of course the necessary attention taken care of. The media have taken this strong increase, in your program, and even more interest is taken care of. Of course, Libra, the planned Stablecoin of Facebook played here, probably, an equally important role.

The interest is still far from the 2017 Level removed

Approximately $ 14,000 in June, 2019, not only had the Bitcoin price to its Peak, but also the interest in decentralised crypto-currency. Using Google Trends, we can see exactly how the interest developed. It represents, of course, the entire interest in Bitcoin, but gives us important clues as to which, of course, demand. Google is used by over 90% of people for different search queries in the world, therefore, these data are crucial.

We see on Google Trends, that we had the highest interest in December 2017. This has probably led to the previous all-time high of 20,000 USD per Bitcoin. Or better said: Due to the high price, the demand skyrocketed. A relatively strong increase, we can conclude in June 2019. Thereafter, the interest declined rapidly. Currently we are in interest on the Level of September 2019.

Interests boom in the next Bitcoin all time high?

It is beyond question that we still have a long way to go in the interest of 2017 again scarce, if at all. We must not forget that a Hype and suddenly a lot of people at the same time to something. Therefore, the values are certainly a little distorted. But what stands out positively, that the Bitcoin exchange rate is relatively stable, although the demand was limited.
Until the Bitcoin Halving in may of this year will still happen a lot and an increase in the interest in Bitcoin is quite possible. At the latest when the price moves back exorbitant. The greatest interest is, however, well, if Bitcoin breaks its previous all-time high again. From this point on, there probably is no more and the most skeptical people are again showing interest in Bitcoin. Figures often say more than a Thousand words. In addition, it makes sense to invest in times where the interest is so high.

75 % of private CFD accounts lose money. No EU investor protection.
How will the interest and demand for Bitcoin in the year 2020?
Come on in to our Telegram Chat and talk with the experts and the Community!
Subscribe to our News channel to not miss any News.
You look better Videos to read the article? Then look at our Youtube Channel over.