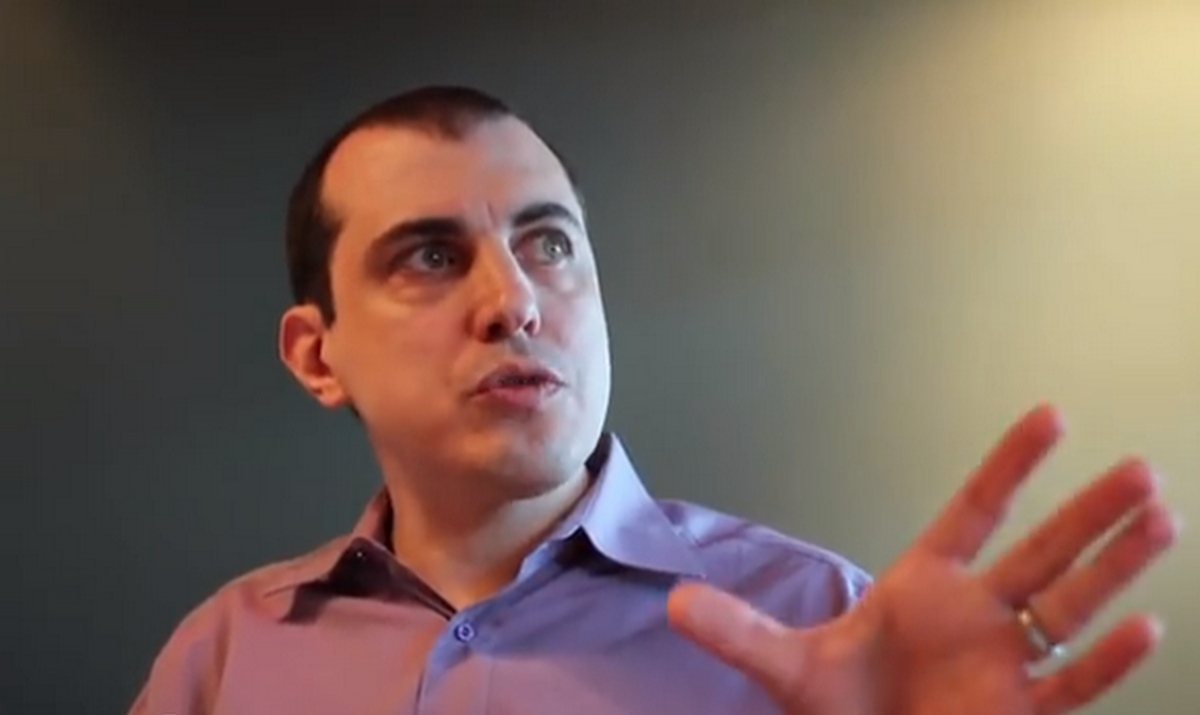 One of the main features of the technology Blockchain, it is the privacy that it provides to the users. Therefore, to be protected by cryptographic technology, the identity of the people who use the chain of blocks may not be known to the naked eye. That does not mean that it cannot be ascertained if you put the effort enough. For this reason, the crypto influencer Andreas Antonopoulos says Bitcoin is not a currency that is private.

Up to a certain point, it can be considered that the technology Blockchain on which is based the functioning of Bitcoin is paradoxical. Therefore, the same two objectives simultaneously, and to a certain extent incompatible with each other.

On the one hand, the chain of blocks of Bitcoin ensures high levels of transparency within the market of criptomoneda. Therefore, any person may at any time consult the transactions in the Blockchain. Seeing the addresses that you send and receive money, as well as the amount of BTC sent in the operation.

As he says Andreas Antonopoulos, Bitcoin is not a currency private, and can be accessed their operations at any time. Source: Blockchain.com

And, at the same time, Bitcoin also tries to ensure that minimum standards of privacy to its users. Therefore, instead of appearing the name of the person who conducts the transaction in the records of the Blockchain, in the same appears, the address of the wallets involved in the operation. Which are protected cryptographically.

That does not mean that people with the programs and the right training can not know who is behind the Bitcoin address. But if you set an extra layer of protection to the people involved in the crypto market. Without turning to Bitcoin in a currency that is private to the style of Monero.

Bitcoin is not private

That explains the comment of the crypto influencer Andreas Antonopoulos, who, through a YouTube video responded to the question of a user, who questioned whether Bitcoin could implement privacy features similar to Monero.

To which Antonopoulos answered that, although he would like to see better privacy features in Bitcoin, and that there will undoubtedly be private solutions in that sense. What is certain is that BTC is not implemented in the type systems for the protection of the identity of the users that is Monero.

Subsequently, through Twitter, a user commented that there was a criptomoneda, created from a fork of Bitcoin, which has better privacy features. In the face of what Antonopoulos responded by saying that the reason that Bitcoin is not a currency private is political, not technical:

“Do you really think that the reason that Bitcoin has not implemented these changes is the lack of technical knowledge and a need for assistance on the part of the developers of Bitcoin? It is not. It is the policy and the conservative management of the engine that runs the economy very large.“

Do you really think that the reason Bitcoin hasn’t implemented these changes is a lack of technical knowledge and a need for assistance to the Bitcoin developers?

It’s not. It’s about the politics and conservative management of the engine that runs a very large economy.

With this message, Andreas Antonopoulos makes it clear that the reason that Bitcoin is not a currency private, is not technical. If you are not located in the same core values with which it was created the criptomoneda eleven years ago. And not thought of BTC as a currency that would serve to completely hide the identity of their users. What makes these statements our Fact of the Day today here in CriptoTendencia.