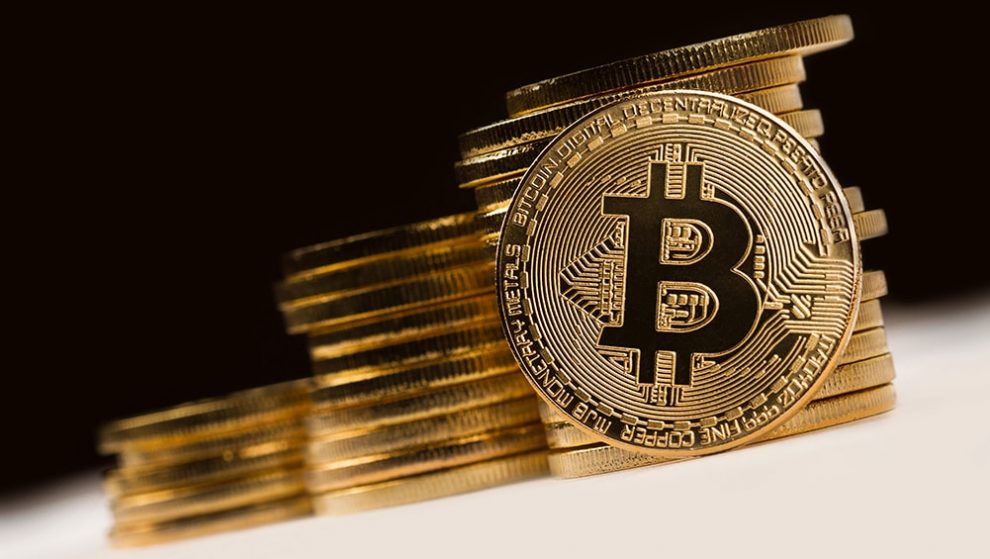 In the first quarter of 2020 were paid in Bitcoin on the darknet for USD 55 million.

Monero and Litecoin are growing in popularity in the darknet, but Bitcoin dominates the market.

In the first quarter of 2020 were transfers of bitcoin on the Darknet by an amount equivalent to us $ 55 million. This is more than twice the 21 million in the same period of the previous year.

As shown in the report “The use of the darknet and Bitcoin”, developed by the company Crystal Blockchain. There we reach the conclusion that the darknet is growing in size and/or that their income streams are becoming linked.

About the latter, Crystal Blockchain elaborates the hypothesis that the users and providers of services of the darknet, in order to hide their movements of Bitcoin and the subsequent detection of their activities, each time to move more funds within the darknet.

The report also notes without giving concrete numbers, that the altcoins grow in popularity within the darknet though Bitcoin continues to dominate the market. According to data published by The Block Research, other coins with a large presence on the darknet are Monero and Litecoin.

Of the house change with KYC to the darknet without scales

With regard to transfers of Bitcoin between entities within and outside of the darknet, the value measured in dollars grew by 65% during the first quarter of 2020 in comparison with the same period of the previous year.

In this connection, attention is called to the fact that, contrary to what might be expected, the number of transfers of Bitcoin from exchange houses with policies, KYC (know your customer) to users of the darknet was on the increase. Increased from 22% in the first quarter of 2019 to 29% in the first three months of this year.

Not true of the reverse situation. To get the bitcoins in the darknet do utilize exchange houses without policy KYC although, when comparing the first three months of 2019 and 2020, it is observed that the percentage was on the decline. Went from 60% to 46%.

Crystal attributed this decline to the users, with increasing frequency, resort to the use of mixers, such as disclosed Breaking News months ago.

Crystal Blockchain, a company that provides tools anti-money laundering and works in conjunction with financial institutions and government agencies, qualify all such data as “worrying”.

In spite of this announced that, thanks to analytical services as they provide, all these activities are easy to monitor and to identify. As a result, and also as a result of regulations becoming more and more strong, driven by the FATF and the European Union, expect to see a change in these patterns in the remainder of 2020.