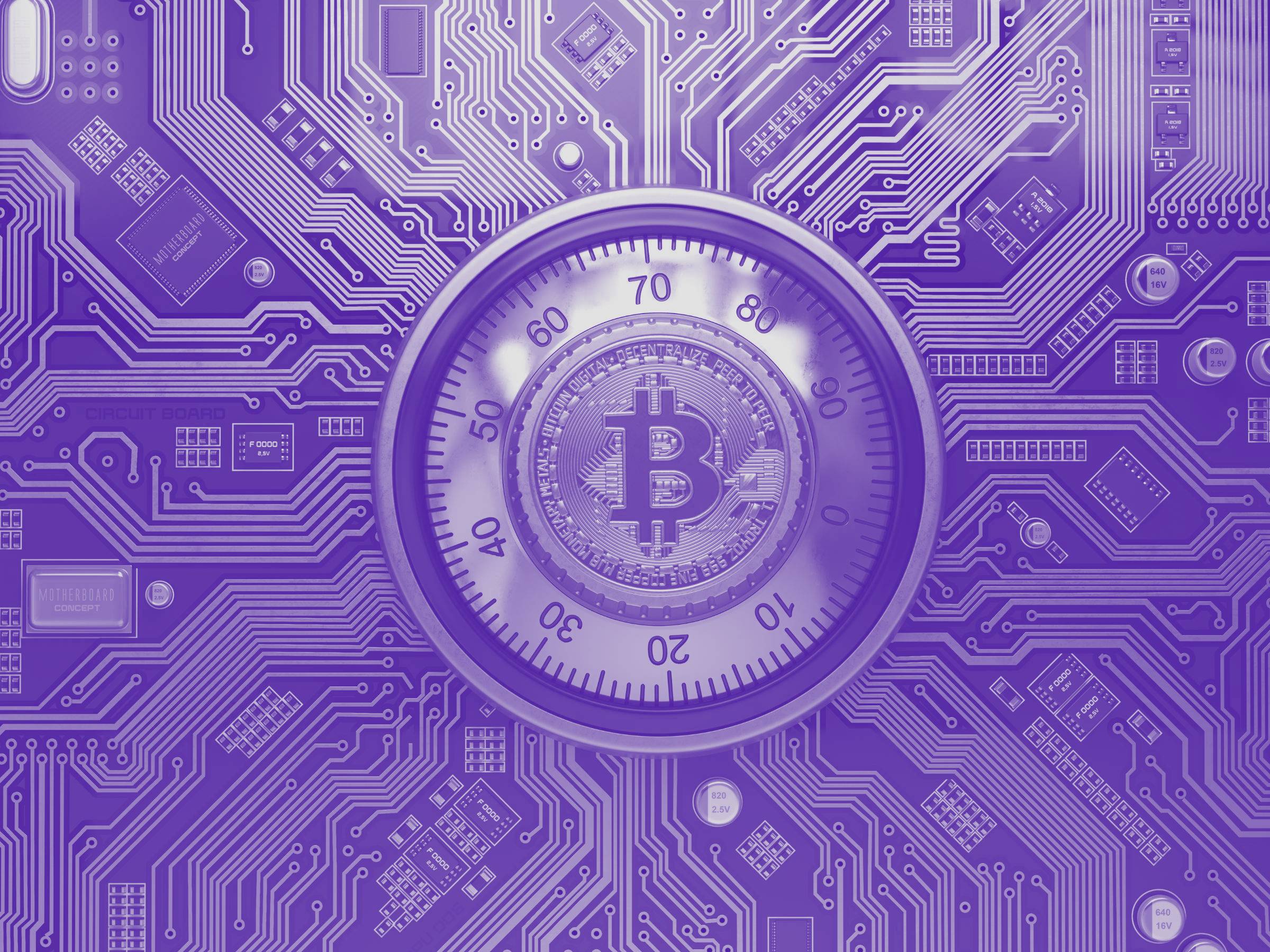 Bitcoin has broken the $ 6000 mark up. After a sharp sell-off in the last week, the price has caught up to 6,000 USD. The strong growth went hand in hand with the message from the US that the FED (Federal Reserve, Central Bank of the United States) will take further measures to stabilise the entire financial market.What is the impact of the new strategy of the FED on the Bitcoin exchange rate? Can lead to the further action to a sudden BTC Boom? We’ll look at in this article, the current development and give a possible Outlook for Bitcoin.

Bitcoin seemed to emerge in the last few days, from the clutches of the descent of the rest of the financial products. The strong increase at the weekend up to 6,800 USD, however, was only of short duration. On Sunday, we went back below the 6,000 USD. Today, BTC shows, however, are extremely correlated with the Rest of the market. Especially with the DAX and S&P 500.The price movement of Bitcoin with the S&P 500 are identical. In the following Chart, the correlation between the Assets is more than clear.The first Pump of Bitcoin went hand in hand with the DAX. Here the market was opened already and was able to react to the announcement of the FED directly. After that, the S&P 500 has taken over, as you can see in the Chart. From the time of the trade, with the S&P 500 was resumed, has linked the Bitcoin exchange rate obviously is quite strong in it. The correlation is evident in the case of exactly 1. How and whether the Bitcoin price will continue to correlate as strongly remains to be seen. At the latest at the weekend when the markets are closed, we will learn how sustainable is the current movement actually is.

The endless money-devaluation by the Central banks

But we come back to the core of this article. The FED has announced today, that it takes even more money out of Nothing, in the Hand, in order to support the various markets. The FED said in its statement:

The Coronavirus pandemic, caused in the United States and around the world enormous difficulties. The first priority of our Nation is to take care of the Affected and to limit the further spread of the Virus. While large uncertainties remain, it has become clear that our economy will be faced with serious problems. It’s aggressive efforts in the public and private sector need to be taken in order to limit the loss of jobs and income and promote a rapid recovery, as soon as the problems subside.

At first glance, this measure appears to be necessary to plunge the world in no greater crisis. The FED intervenes in your FIAT-pot, and throws so much money at the various markets and market participants, until the crisis is over. The measures will be extended here certainly, if the previous measures do not show any success. This inevitably leads to an unlimited depreciation of the currency. This, in turn, should strengthen Bitcoin in its Fundamentals.Here is a comment from Chris Rupkey, Chief Financial Economist, MUFG Union Bank:

Bitcoin as a possible Option in the Hyperinflation

Any money the FED syringe, the US will devalue the Dollar even faster than usual. In the end we can win, perhaps with the actions of the Central banks some time but in the same step we are afraid of the debasement of our FIAT currencies. The can, in the worst case in a Hyperinflation. If we should move in this direction, what it looks like currently very strong, then people will no longer flee in a FIAT, as is currently the case, but to bring in other Assets to keep their savings safe.When the panic starts in the direction of the FIAT-run, then so many options will no longer remain the people. Precious metals such as Gold and silver are already now physically only with a premium of 20-50 per cent. The deterioration in the panic certainly more. The access is no longer a given for many – already. Thus, many of the options no longer remain.One of them could represent Bitcoin. In addition, the Bitcoin market can’t be stopped easily. Here 24/7 is traded. Therefore, everyone has the opportunity at any time in the market – and withdraw.

BTC as a Savior in time of Need?

BTC meets the similar characteristics as Gold and is even established in some areas better. It is strictly limited, and it can not be more Bitcoins, when you put more energy in it. In the case of Gold and silver reserves are not used for a long time and, if necessary, the removal can be increased over the years.Bitcoin is the hardest Asset of all. Therefore, it is almost obvious that Bitcoin could be suitable in times of Hyperinflation as a possible Investment. For exactly this reason, was created in BTC at the time.It remains up to date, of course, to be seen whether it ever comes to a Hyperinflation, and whether or not BTC can play a key role in the process. The crisis has something good in itself. The people are currently encouraged to think about their financial security, and to take action. In times of Need, you grab the last straw and, perhaps, this last straw is Bitcoin.

On the award-winning and award-winning platform from eToro you can do this! In particular, for beginners, the platform provides one of the best User experiences in the world. In addition, you can not only rising but also falling share prices!Just try it out and get in, instead of just reading!62 % of private CFD accounts lose money. No EU investor protection.How will the actions of the Central banks in the long term on Bitcoin?Come on in to our Telegram Chat and talk with the experts and the Community!
Subscribe to our News channel to not miss any News.(Image Source: Shutterstock)