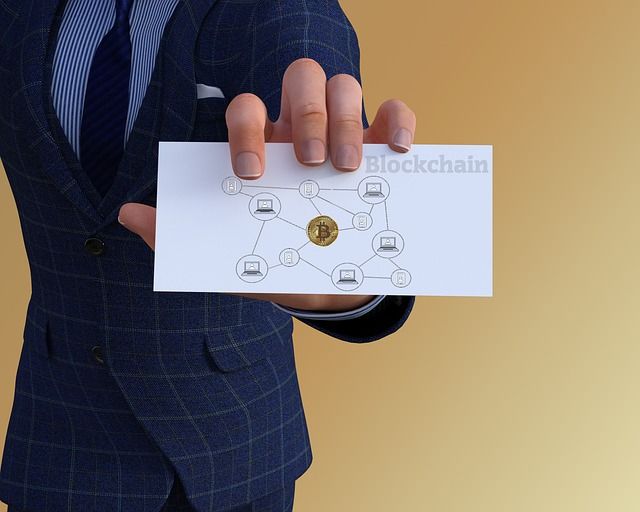 Bitcoin-Twitter-commentator PlanB claims that BTC is the only asset with a Sharpe Ratio of more than 1. The Sharpe Ratio describes the increased rate of return for the additional volatility when holding a riskier asset.

To understand the Sharpe Ratio, we must compare the yield of a risk free asset with that of a higher-risk asset. In this case, a risk-free investment as something like a T-Bill from the US Treasury, backed by the full faith and credit of the U.S. government, as well as the largest economy in the world.
The Sharpe Ratio, the difference between the returns of a higher return, more volatile investments compared to the risk-free, much lower returns for a safer investment like the US T-Bills is. It is important to note that the Sharpe Ratio measures only the returns on the basis of the risk-the volatility of the underlying asset itself.

PlanB argued that Bitcoin has an extremely high Sharpe Ratio, compared with yields of other investments in a lot of popular assets, including the FAANG shares, which have dominated the last decade.
This is particularly surprising when you consider that PlanB has even skipped the first years of the Bitcoins rate history – as the young crypto-currency of 0.83 cents to a high of 424 USD in the year 2012, is increased. PlanB the price data held back from 2009 to 2012, for its calculation.

Not everyone agrees with the assessment

The world-famous author of “The Black Swan”, Nassim Nicholas Taleb, a former Options Trader, risk analyst and long-time Bitcoin commentator, countered with the statement that the Sharpe Ratio could not be reliably applied to BTC.

@nntaleb can you weigh in on this?— Thijs Brilleman (@thijsbrilleman) January 25, 2020

Taleb is a brilliant Trader and statistician – unfortunately, he explained, but his claim that the Sharpe Ratio and Bitcoin do not play well together. Many of the other traders in the Thread seem to be with the original post by PlanB, agree, and comment positively on the statement to the Sharpe Ratio.
Bitcoins volatility is legendary, with the crypto-currency will often corrections of 80%. It is this volatility, due to which, many critics say, Bitcoin as a currency has no future, because it is for Trading to be unreliable. On the other hand, traders earn their money through volatility, so that systems with a high Sharpe Ratio for speculators appear to be very attractive.
The supporters of Bitcoin want to know: How can a new crypto-currency with a small market capitalization, which comes from an anonymously published Open-Source project, without volatility to the global reserve currency?
Recent data also show that Bitcoins volatility has decreased in reality. Wild fluctuations or not, many traders and Hodler are still in the profit zone.