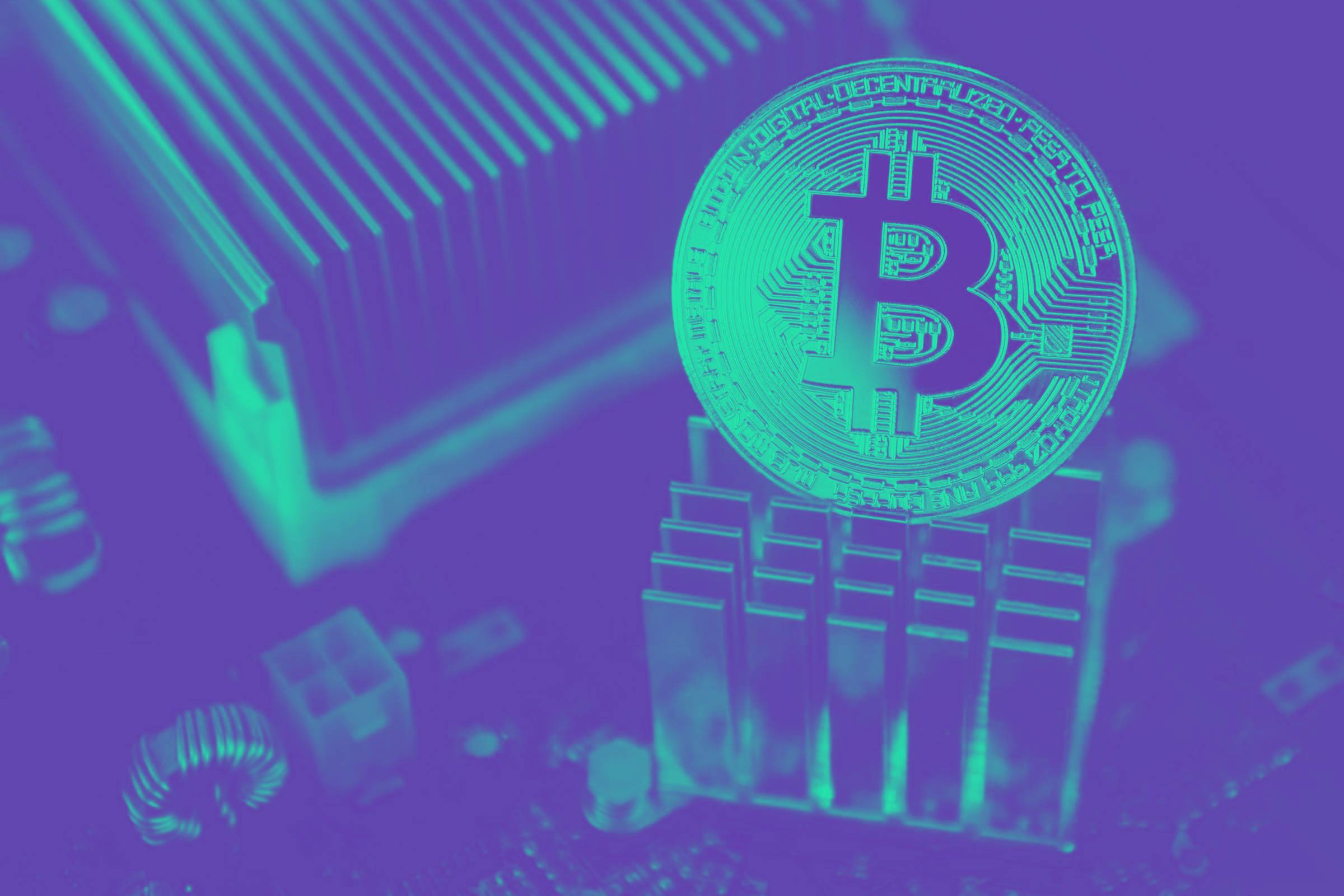 Bitcoin Mining is denounced from many sides, often as an environmental sin, or a huge waste of electricity. However, it is often overlooked, be sure to use it under the right circumstances and with the right provider, the environment even more than damage can. Critics see in Bitcoin Mining, especially the high (and steadily rising) power-consumption needed by the miners. There are also many other factors, however, play a role, which can affect the ecological footprint, as well as the green Conscience of the Bitcoin Mining.

Bitcoin Mining as an environmental sin

It is no secret that the Mining of the crypto-currency Bitcoin now exceeds the consumption of electricity by some States. The researchers Susanne Köhler and Massimo Pizzol have considered in their study, the life cycle of the Bitcoin mining closer and the power consumption for 2018 to a value of 31.3 Terawatt-hours estimated, which corresponds to a CO2 Equivalent of 17.3 mega tonnes (or more than 2% of the CO2 emissions of the entire Federal Republic of Germany of 800 mega tonnes in 2018). According to the Bitcoin Energy Consumption Index, this value is almost twice as high as two years ago, namely, about 60 Terawatt-hours and almost 28 mega tonnes of CO2.

That there are huge amounts of energy should be clear to everyone. To conclude only on the basis of electricity consumption to draw conclusions on the environmental impact of the wrong approach, however. The damage to the environment in the Form of CO2 is produced, namely, for the most part, in the generation of electricity and not with its consumption. As with the electric car, and the ecological classification coincides with the type of the used current. In China, where most of the worldwide Bitcoin can be mined, it is tried to make the most of the energy through hydroelectric power plants to cover, however, the seasonal fluctuations recycle problems here.

In the province of Sichuan, the heart of the Chinese Mining industry, is produced in the dry months, only a third of the energy as in the rain intensive months. Due to the high variations that have to be met in the dry months, the deficit with other sources of energy. In China and most other countries of this world this is usually done by coal, Gas or nuclear energy. These are available in most countries, the cheapest Alternative and usually cost only a fraction of electricity from renewable energy sources such as Solar, Wind or water energy.

Even in your own household, or only to a very limited part shows that the cheapest electricity tariff is mostly from renewable energy sources. Since the Bitcoin Mining usually, the ROI, and thus low electricity costs are in the foreground, it is in many countries and in many providers that is currently not possible to run Bitcoin Mining on environment-friendly and cost-efficient way.

The correct Bitcoin Mining provider makes all the difference

Just because a thing appears to be impossible, this does not mean, however, that there is no solution. The company MeaTec LLC has not found the optimal location choice, in combination with the right partners, a possibility of the Mining of crypto-currencies only environmentally friendly, but also extremely inexpensive. The perfect location is in the heart of Russia, specifically in Siberia.

In Siberia, the largest hydro power plants in the former Soviet Union were built during the mining boom of the 60s and 70s. These were used mainly to supply power for the local aluminium industry. Russia’s largest aluminium producer, Rusal produced today for the worldwide market. The low raw material base of Siberia continued to Boom, but just as quickly a the end. The huge water power plants are still running today and continues to produce enormous amounts of climate-neutral electricity, which is often a part remains unused.

By choosing Siberia as a location for the Mining Farm will not only support the ailing economy of the Region, but there are a lot of advantages for all parties Involved. In addition to electricity from 100% hydropower, especially of otherwise wasted and unused energy will be given a new Use. Through cooperation with the regional hydroelectric power plants, this energy can be obtained on very favorable terms. Cost-effective power you can find in other countries around the world. However, aspects such as legal security within the country and the failure safety in the operation of the devices play an important role.

When Bitcoin Mining is not only requires a lot of energy to Operate the devices, but also for their cooling. The cold climate of Siberia, offers further cost advantages through low costs in cooling energy. All of these factors allow MeaTec, and its customers costs the Mining of crypto-currencies as low as possible and to be operated with a green Conscience. In summary, Mining can bring with the right provider, so both a high ROI, as well as a good Conscience.

Let’s work on your personal Mining Hardware for you and start today with the eco-friendly Bitcoin Mining on MeaTec!