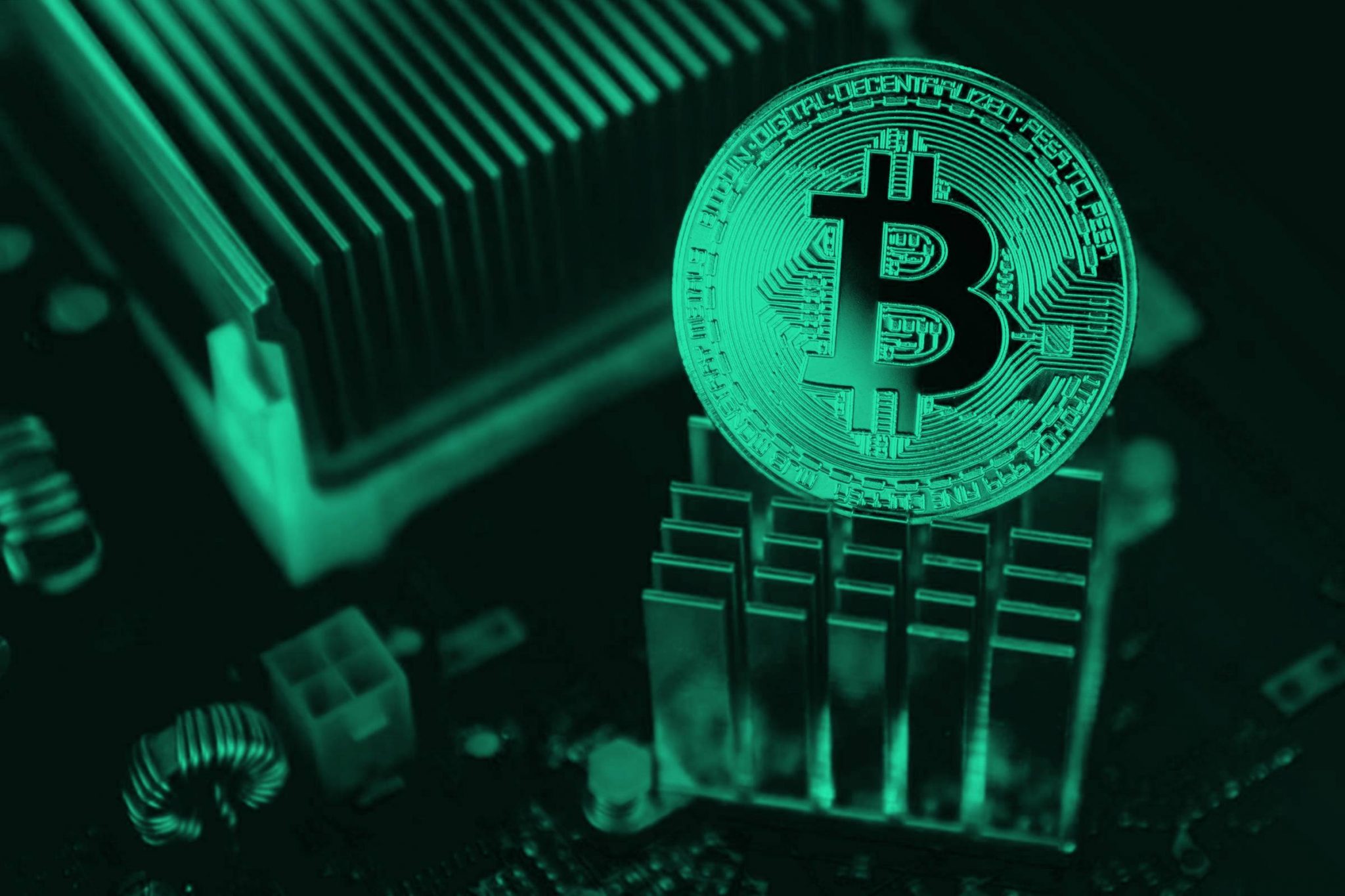 Community post: This post is a collaboration with our Community and together with the Team of MeaTec. Her specialty is currencies, the Bitcoin Mining as well as Mining of other Crypto. Today, it comes to Bitcoin Mining centralization, and the dangers of a 51% attack. A Lot Of Fun!
In the media, voices are always loud, urging, China to check the Bitcoin. The Bitcoin computing power is centralized and in the hands of the Chinese government. This opinion is primarily the result of the assumption that most of miners are operated in China. Whether this information is actually correct, and whether or not China controlled ‘the Bitcoin’ is to be elucidated in the Following.

China is actually the Bitcoin Mining country is no. 1?

This statement, we are not able to meet with this generalized statement just like that. No one can actually know or prove empirically, how many miners are in China. These are not listed anywhere. Mining farms operator price are always looking for the cheapest Electricity. This is in China indeed low, but the world is not the lowest.
Russia, Canada and the United States are also among the countries with very low electricity prices.
Some of these countries have, in addition to the geographic advantage that you have to Worry about the cooling of the devices. In Siberia it is an average of -2 degrees cold. Here, fans already for adequate cooling. This of course saves a huge cost.
Since the power is not in China exactly cheap (€0.17 per kilowatt-hour for consumers in 2015; see Germany to 2018: 0,29€/kWh), if one uses the public network, from the cones of many of the Miner, the current black and of the city works. The Chinese government hard to make this Miner to find. This is the mines more difficult in China, so many Chinese people move their miners to Canada.

Bitcoin Mining can be worth it still, you just have to know how! For example, with the Bitcoin Mining All-Inclusive package of MeaTec. Because in the package, the Team of MeaTec ensure that your Miner is working always profitable! Here, you invest in the Hardware & attack on the longstanding experience of the team back. Get started today and let your first BTC Miner work for you! Now the Miner start!

All the miners are in China? – Where the misconception comes

The article, the claim that the majority of miners are in China, laying the hash rate of the Bitcoin and the block-finding shares of the various mining pools, their Interpretation is based. Here you have to be careful:
A mining pool is a merger of many of the miners in order to pool the computing power. Because it is only by bundling the computing power of today it is still possible to find individual blocks.
The 4 large Mining Pools are (as 20.02.2020):
F2Pool (16,8%) | Poolin (16,6%) | BTC.com (14,5%) | Antpool (10,7)

This is, in fact, operators from China. Overall, the Pools have a market power in the amount of 58.6%. But this does not mean explicitly that all the physical Miner of these Mining Pools are also available in China, let alone from the Chinese government, to be controlled. Again: in a Mining Pool, Miner, can geographically be spread all over the world come together, to Pool, to bundle the computing power. A Mining Pool requires not so explicitly, that all mining equipment will be stored in one place.
Nevertheless, the mining power theories, such as a Takeover of the Bitcoin network by the Chinese government in the Form of a 51% attack arising out of this alleged centralization.

Bitcoin Mining and the risk of 51% attack

If these four above-mentioned Pools close together, it would be run, theoretically, possible to do a 51% attack on Bitcoin. In the case of a 51% attack blocks can be verified, which should actually be verified:
The attackers, which combine now the majority of the Hashrate on that might now need the consensus mechanism for their own purposes: That is to say that they could manipulate transactions and double-spends to perform. On the other, you may generate by their monopoly position the new blocks and the Block Rewards take.
Such a scenario led to a Hardfork, so the emergence of a different Version of the Blockchain. This is a Blockchain with honest nodes – would we say “the real Blockchain”, as well as a Blockchain with the “compromised or malicious nodes”. Due to the low computing power would be the impact of such an attack in General, but only on the last blocks.
An attack would leave immediate traces in the network. Because Bitcoin attack would have to be divided by the hash rate as well in “two-component”. We have the Hashrate, which is the sum of the honest Nodes, as well as the Hashrate of the attacker. And it is precisely this massive decline in Hashrate would notice the other miners immediately. The average block finding time is increased due to the same lead denden Difficulty, which is adjusted only every 14 days, as a result, many times over.

How likely such a 51% attack actually is?

A 51% attack by the Mining Pools, is very unlikely. This is due to the following reasons:

In the case of a 51% attack alone would fall the loss of confidence and the first-time Adoption of the Bitcoin network of course to the Ground. The attacker could not realize their profits is probably not as fast as the rate would be reduced.
The Mining Pools charge a fee of up to 4% for their Service. The operation of a pool is already a lucrative and sustainable business model.

This would damage in the case of an attack itself.

State intervention from the outside are hardly possible, since each Pool operated Nodes that are in different countries and are managed (e.g., for Europe, America, Asia).

We note that a 51% attack is Possible, but the probability goes to Zero, since no interest of the Mining Pools is to harm yourself.

Conclusion: the myth of the Bitcoin centralization is alive!

In the simple examination of the firms of the large Mining Pools seats you may well come to the conclusion that the Hashrate of the Bitcoin Blockchain in China is centralized.
It takes but all the other factors in the judgment, then you quickly realize that Bitcoin is not centralized as it is often in the press is shown.
The large Mining Pools, sit in China, but at the same time competitors. You manage your own data centers and have their own interests. In case of a Problem with a swimming Pool, it is also possible that, thousands of miners switch to another Pool. This is to be avoided from the perspective of the operator, of course.
The Bitcoin Mining Centralization? – What do you think about the distribution of the Hashrate and dangers?
Come on in to our Telegram Chat and talk with the experts and the Community!
Subscribe to our News channel to not miss any News.