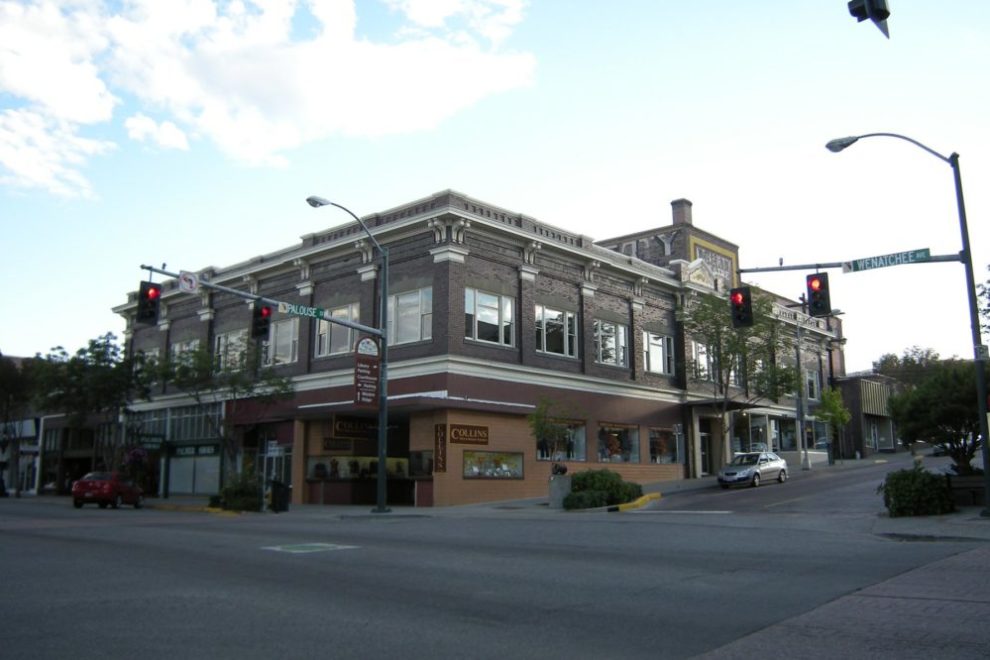 Bitcoin mining relies to a great extent on electricity charges and places where they are cheaper or offer competitive rates will certainly invite the attention of bitcoin miners.

One such place is Wenatchee, a small town in Washington, that has recently seen a bitcoin mining boom due to low power prices and cooler temperatures. Reports in the local media indicate that the rural town of Wenatchee is being flooded by start up operations dealing with bitcoin mining.

According to information provided by the local power utility company, there are already a dozen major cryptocurrency miners in Wenatchee and if the trend continues another 75 odd bitcoin mining operations could start in Wenatchee soon.

One of the first reasons why bitcoin miners are moving to Wenatchee is the cost of power. Electricity is extremely cheap for the town, costing only 2 to 3 cents per kilowatt hour. Power is so cheap as that there’s plenty of hydroelectric power due to a series of dams on the Columbia River.

Another reason is the Wenatchee is a prime location for such operations because of cooler temperatures that keep the mining servers at the right temperature. To cap it all off, the town also has a tremendous internet capacity.

The combination of cheap power, cooler temperatures and lower temperature has lured bitcoin miners. Plus, Seattle is only 3 hours away if you want to take advantage of everything that a major metropolis has to offer.

In the long run, miners, just like every other business, will go to where they can generate a maximum profit by lowering costs. Perhaps Wenatchee should be happy that they can broaden their tax base a bit with the increased industry.

However, power companies are worried that these companies will leave the town soon after they had their quick buck exploiting the cheap power and other favorable conditions.