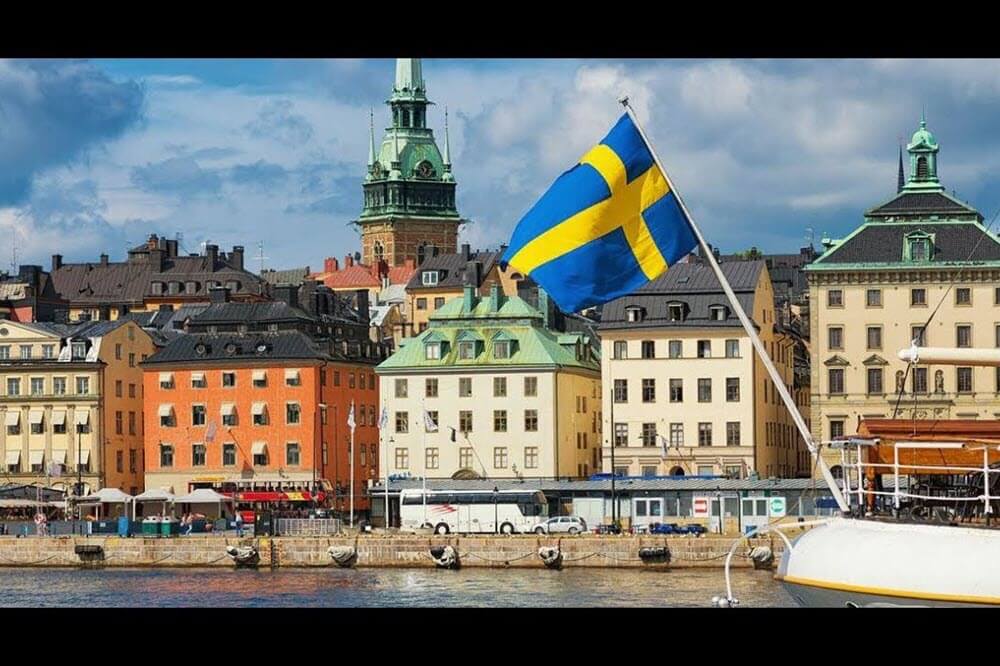 “Sweden will probably become a cashless society within three to five years.” With this sentence, Cecilia Skingsley, a voting member of the Executive Committee of the Swedish Central Bank (Riksbank), has rekindled the debate about the consequences of losing cash in daily use. One solution the Riksbank is researching is the issuance of a state digital currency, the so-called e-krona.

The spectre of a cashless society: In Sweden, a real-time experiment on the loss of cash from public life has been taking place for years. The use of cash is steadily decreasing, but the use of digital payment methods such as EC or credit card payments is increasing. According to this year’s World Payment Report – a study dealing with global payment habits – each Swede made an average of 461.5 digital payments in 2018. This puts the Scandinavian country ahead of the USA for the first time.

While the Swedish population is increasingly turning its back on cash, the country’s government is dealing with the political and economic issues that arise automatically when the only legal means of payment is abolished. As in most countries, Sweden is only obliged to accept cash.

The debate about the consequences of a cashless society has become more explosive with Riksbank board member Skingsley’s statement that the entire use of cash will probably come to a standstill in three to five years.

As Reuters reported on 4 December, the Swedish central bank does not want to abolish cash, but if its use were to decline at a similar pace as before, there would soon be hardly any companies that accept cash.

On the other hand, it is currently unrealistic for central banks to voluntarily give up their monopoly on money creation. Finally, it offers the possibility to react flexibly to exogenous shocks such as recessions through the use of certain monetary policy measures. Cecilia Skingsley is therefore sceptical that the answer to the disappearance of cash could be cryptocurrencies like Bitcoin. However, it is aware of the competition from cryptocurrencies:

“If we do nothing, we look to a future in which money will be privatized.”

According to Skingsley, digital central bank money offers attractive opportunities to improve the effectiveness of monetary policy measures. As the Riksbank writes in a report on e-krona, the digital central bank currency could fundamentally change the central bank’s core business. For example, the central bank could issue the e-krona directly to citizens, so there is no longer any need for the commercial banks to mediate. A system change with far-reaching implications for the financial sector.

The future of cryptocurrencies such as Bitcoin, therefore, depends not least on how successive governments and central banks launch their own competing products. The interesting thing is that the result can hardly be anticipated at this point because real currency competition such as that always demanded by the Austrian School of Economics has not yet existed in the history of money.

The fact that many see Bitcoin’s use case in providing precisely this type of competition makes dealing with the No. 1 cryptocurrency such an exciting undertaking.