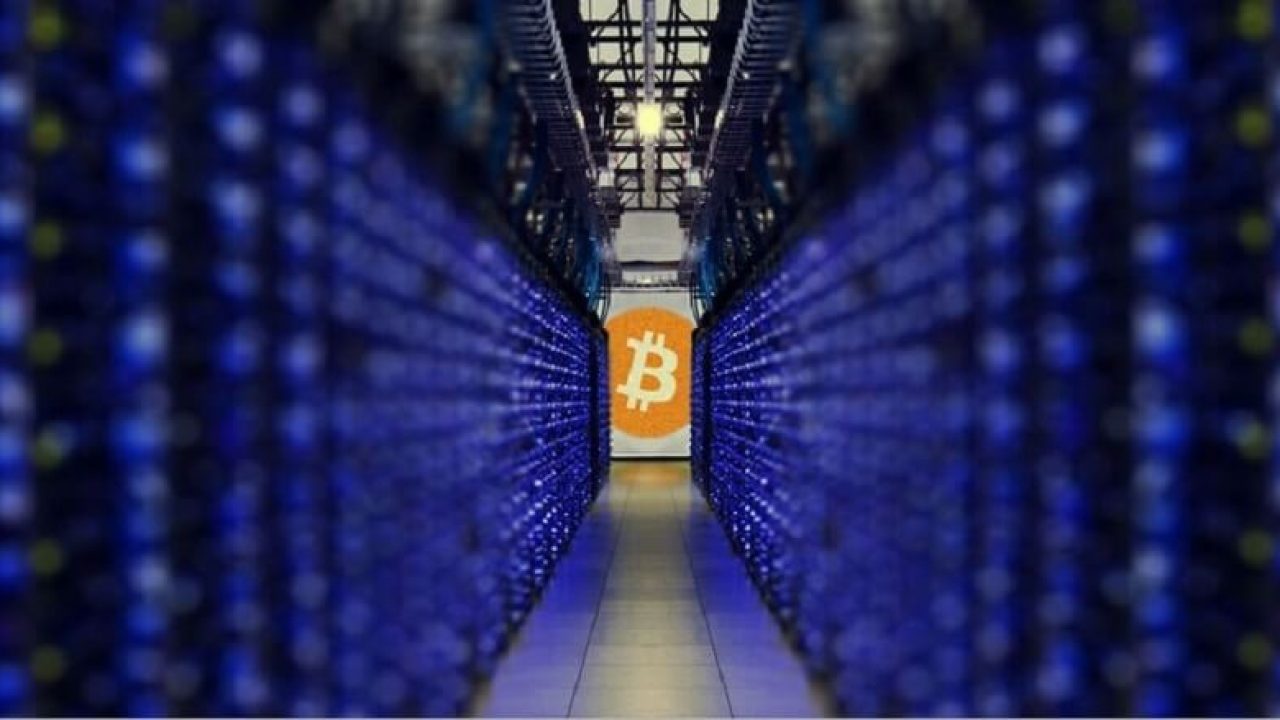 The difficulty of mining Bitcoin, indicator of competition on the network, has experienced a considerable decline. This indicator has plunged to 16%, which represents the largest reduction ever known on the Blockchain of Bitcoin.

The difficulty of mining is an indicator that evaluates the power and the time required to hash a block Bitcoin. This unit of measurement varies depending on the number of minors involved on the Bitcoin network.
According to recent data, the mining of the Bitcoin posted its second worst performance, recording a negative variation of 16% from 13,90 trillion to 16,55 trillion between 6 and 26 march.
It is also the largest decrease known by the network since that miners of Bitcoin have begun to use microarrays specific integrated circuit (ASIC application) in 2013. Indeed, in November 2011, the difficulty of mining has recorded a fall record on the Blockchain Bitcoin after having fallen by 18 %.

What are the factors involved?

The miners have begun to withdraw to the mass of the Bitcoin network, which accentuated dramatically change the difficulty of mining and the hashrate of the network. This large withdrawal of miners following the collapse of Bitcoin which took place on 13 march last.
The situation is not ready to improve, according to many crypto-analysts. Because in anticipation of the halving of the Bitcoin, many crypto-operators will be able to permanently leave the Blockchain the Bitcoin. As a reminder, the halving is a moment from which the rewards of the minors are divided by two.
At the same time, the current decrease of the hashrate could make Bitcoin vulnerable to an attack of 51%.
What do you think of the difficulty encountered in the network for the mining of Bitcoin ? Let us know your thoughts in the comment section below.
(Be the FIRST to vote)
…