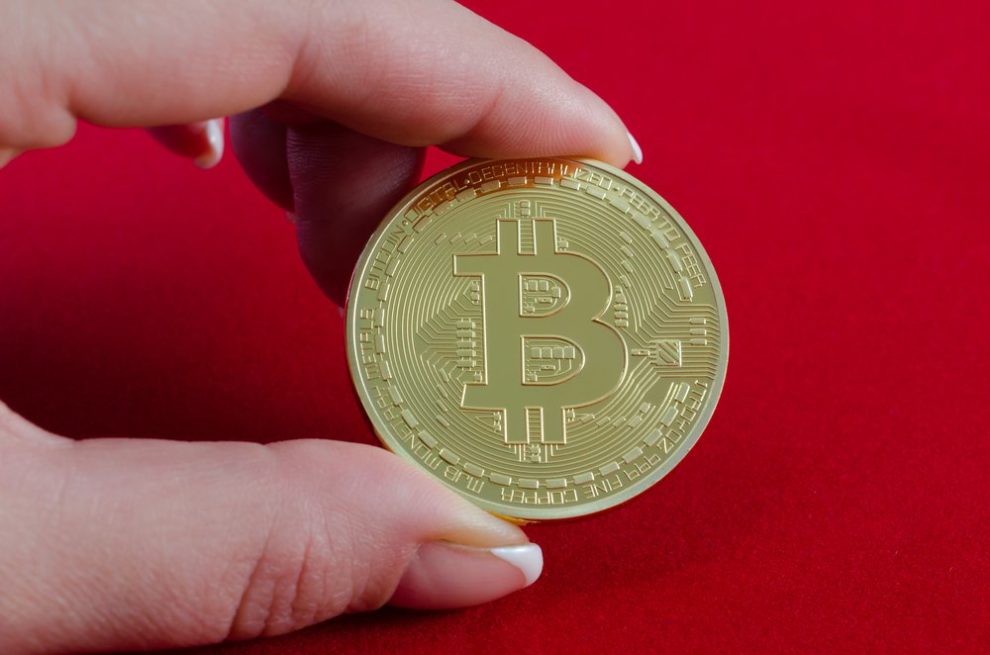 Australian citizens who are active bitcoin users are claiming their bank accounts are being frozen.

The reports of frozen bank accounts have emerged on Twitter and other social media platforms. The Australian banks which have been accused of freezing accounts of Bitcoin users have been listed as the National Australia Bank, ANZ, Commonwealth Bank of Australia, and Westpac Banking Corporation.

According to the social media reports, user activity associated with certain websites including BTC Markets, CoinSpot Australia, CoinJar, and Coinbase are affected and they are being flagged as suspicious activity on Australian users’ bank accounts.

The instances of bank accounts being frozen and transactions being flagged as suspicious activity aren’t widespread though, but it could be an indication that something is definitely up. Also it isn’t certain at the moment why only a few users are being targeted at the moment.

There have been a number of such instances in the US as well. Bulgaria is another country where authorities are cracking down on exchange use in the country.

Coinspot Austrialia released the following statement on their site reading: “We assure you we are just as unhappy with the situation as you, but unfortunately Australian banks have been so far unwilling to work with the digital currency industry which leads to frequent account closures and strict limits on accounts whilst they remain operational, in effect debanking our industry.”

CoinSpot founder Russell Wilson said he was not aware of any new widespread issue but was “monitoring” the situation. He said: “We are aware that on occasion banks will freeze payments while they clarify with their customers that the funds were not fraudulently sent from their account, this is standard best practice for the banks and protects everyone.”