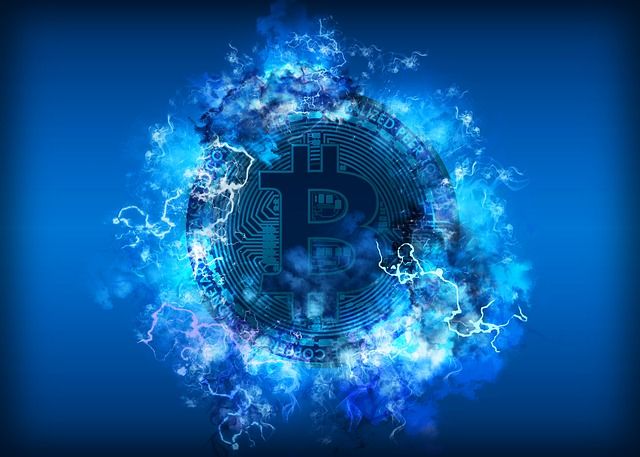 Bitcoin was already over $ 10,000, however, for a very long time. In fact, the leading crypto-currency was in its entire ten-year history, only a little less than half a year for $ 10,000.

Bitcoin at $10K – as in the waiting room

Every Time when Bitcoin rises above $ 10,000, it feels a bit like we were suddenly in the waiting room. It will be this time of the Moment, in the BTC on the all-time high goes?
Analysts in this respect are positive, but we should also take into account the fact that Bitcoin was only for a tiny fraction of its history, over $ 10,000.
$ 10,000 is definitely a milestone, but still far from Bitcoins all-time high of $ 20,000 away. The crypto-currency number 1 since 2009, only 170 days above this price point.

Also, the Trading volume seems to have on a broad Front increased. Exact Figures for comparisons with 2017, however, are hard to come by.
This is because the “real Trading volume” in the year of 2017 was not a metric, as it is used today, so it is difficult to separate the Wash-Trading from a real volume.
Nevertheless, it seems to be even with gross estimates, is clear that the Trading volume today is much higher than in the case of Exceeding the 10,000-Dollar mark in 2017.

Fulminant Start to the year

So far, Bitcoin has taken, in the year 2020 a positive dynamics. The increase stunned, of course, many traditional analysts, who were in Bitcoin from the beginning, pessimistic.
For example, Bitcoin has risen since the warning of a famous analysts, not to buy Bitcoin to 95%.
We could see before the long-awaited halving of Bitcoin, a new all-time high? Possible – more likely, however, is that it happened in the following year, as the historic all-time highs of Bitcoin after the halving is reached.
And Bitcoin previous Trends should be followed, the increase would be explosive. If this Four-year cycle for Bitcoin brings the same gains as the last two, then we could see an all-time high of $ 400,000.
However, historical Trends do not always predict future results, therefore, traders should watch for better On-Chain-metrics and fundamental data continue to be accurate.