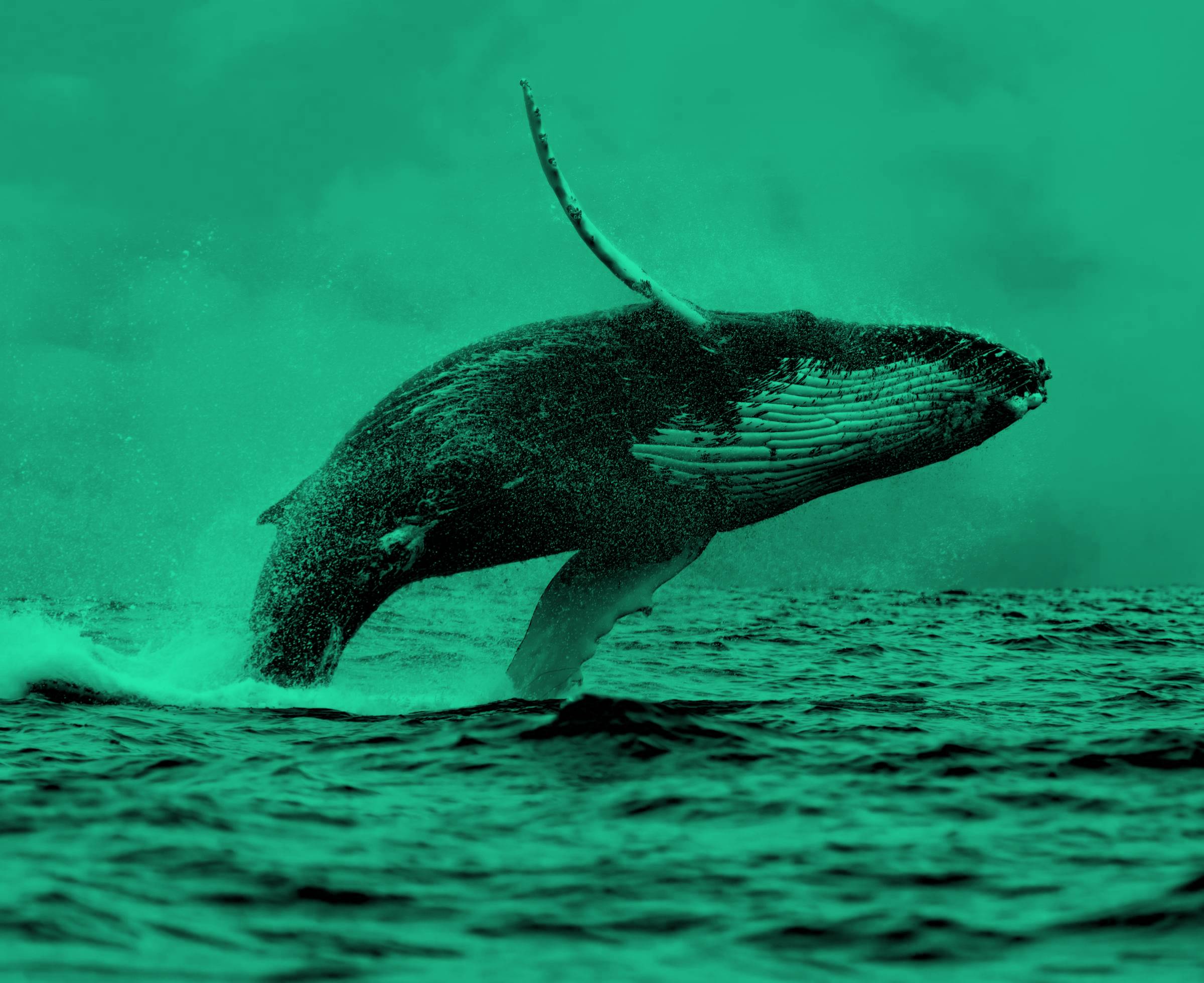 Especially wealthy investors, with more than 1,000 Bitcoin, known as Bitcoin Whales, have recently begun to move huge amounts of money to the Top stock exchanges. This is an indication that there will be no Bullrun more before the Bitcoin Halving?Approximately 75 million dollars in Bitcoin (BTC) were transferred to the leading exchanges Binance, Bitstamp and OKEx. Even if the Bitcoin exchange rate experienced a short-term boost to around 7,300 $, led to this Bitcoin Whale action in the case of many Doubts.

According to the Whale Alert, a between 17 GMT:03 and 18:44 GMT about six large BTC transactions to the leading stock exchange company sent, which amounted to about $ 80 million. The largest exchange was held on OKEx. This exchange of 5,000 BTC were worth a total of about 36.3 million dollars. This amount consists of only two transactions. A over 3,500 BTC and a second over 1,500 BTC.

In fact, it seems as if some Bitcoin Whales would have liquidated a portion of their BTC. This can have two different reasons. Either you assume that we will see a repeat of the Crash in the Bitcoin price, or are we currently seeing in other Assets more lucrative investment opportunities. In both cases, these views will not strengthen the confidence in the future Performance of the # 1 crypto-currencies.The Bitcoin exchange rate has not responded, in any case, all too positively to this sudden closeout. He broke in the last 24 hours to -4,39% and is currently trading at a price of just under 7,000 $. What does this mean for the prospects of Bitcoin, I’ll look at this afternoon against 17 o’clock in a dewy Bitcoin price analysis. Look over, if it is again: Where does this lead us to the roller-coaster ride next?All those who can’t wait that long and on the medium – and long-term price prospects for Bitcoin are interested in, can I lay to pass the time the following analysis to heart: Why the Halving could be the turn and 87,000$ the next ATH