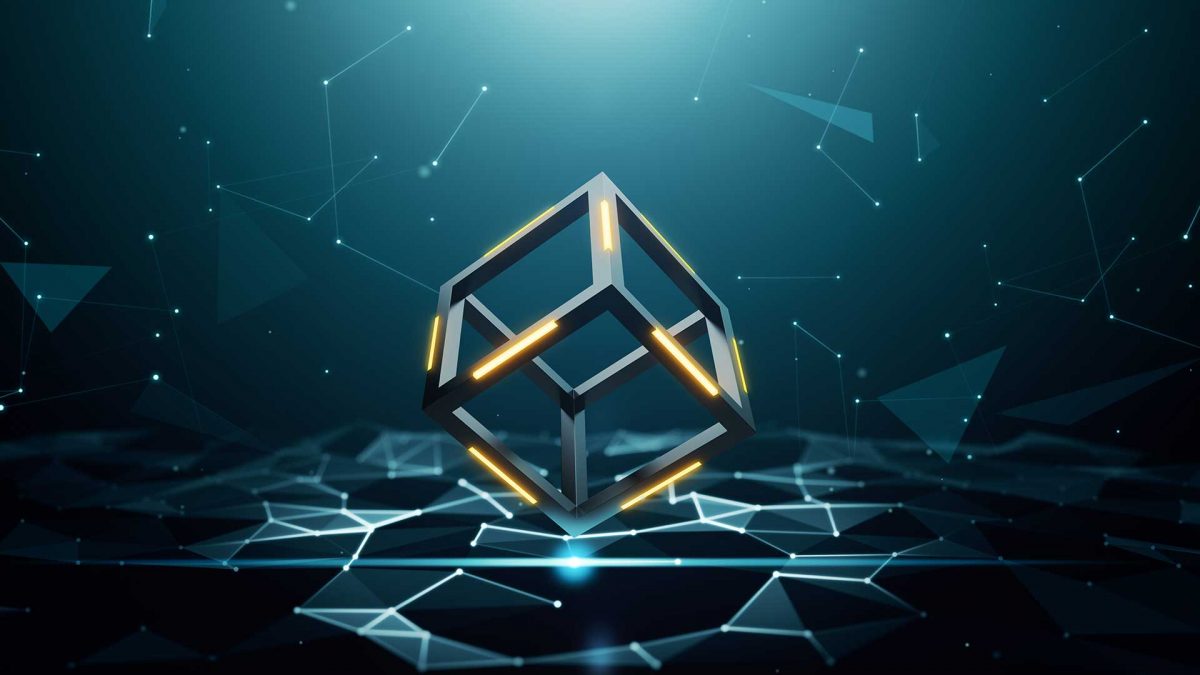 While the health crisis today is not yet ready to fade, the discussions related to this topic are not either. Lately, Chainalysis, the company’s analysis of the Blockchain, has brought together a group of experts in the sector to analyze the impact of the crisis on the crypto-currencies, including Bitcoin.

The crash disrupted the halving

If the biggest event of the Bitcoin expected for this year is the halving, some industry experts estimate that the recent crash of the market had already cushioned the adverse effects.
Indeed, analysts argued that the halving will force the minors to be ineffective to leave the industry, and yet they have already packed up and left, or have increased their performance after the crash of the month of march.
In other words, the miners are already prepared for the reduction by half of the rewards from mining.

The crisis allows a good visibility for the asset

If in time of crisis, everyone tends to move in the same direction, Bitcoin stands alone and shows a class that holds the road, while the other assets of the sink. And this is the main argument that the experts wield to prove that we need the Bitcoin in this present situation.
Alex Laughton-Scott, the associate director of CoinShares, has explained this while answering his own question : “the fundamentals have changed ?” in his terms :

“The short answer would be: absolutely not. And this setup world is one that could very well show Bitcoin, uses and values of Bitcoin in their entirety. (…). “

Chris Bendikson, the head of research at CoinShares, even asserts that this set may well converge to a price increase shortly.
Do you think that the current crisis is beneficial for the Bitcoin ? Share your thoughts in the comment section below.
(Be the FIRST to vote)
…