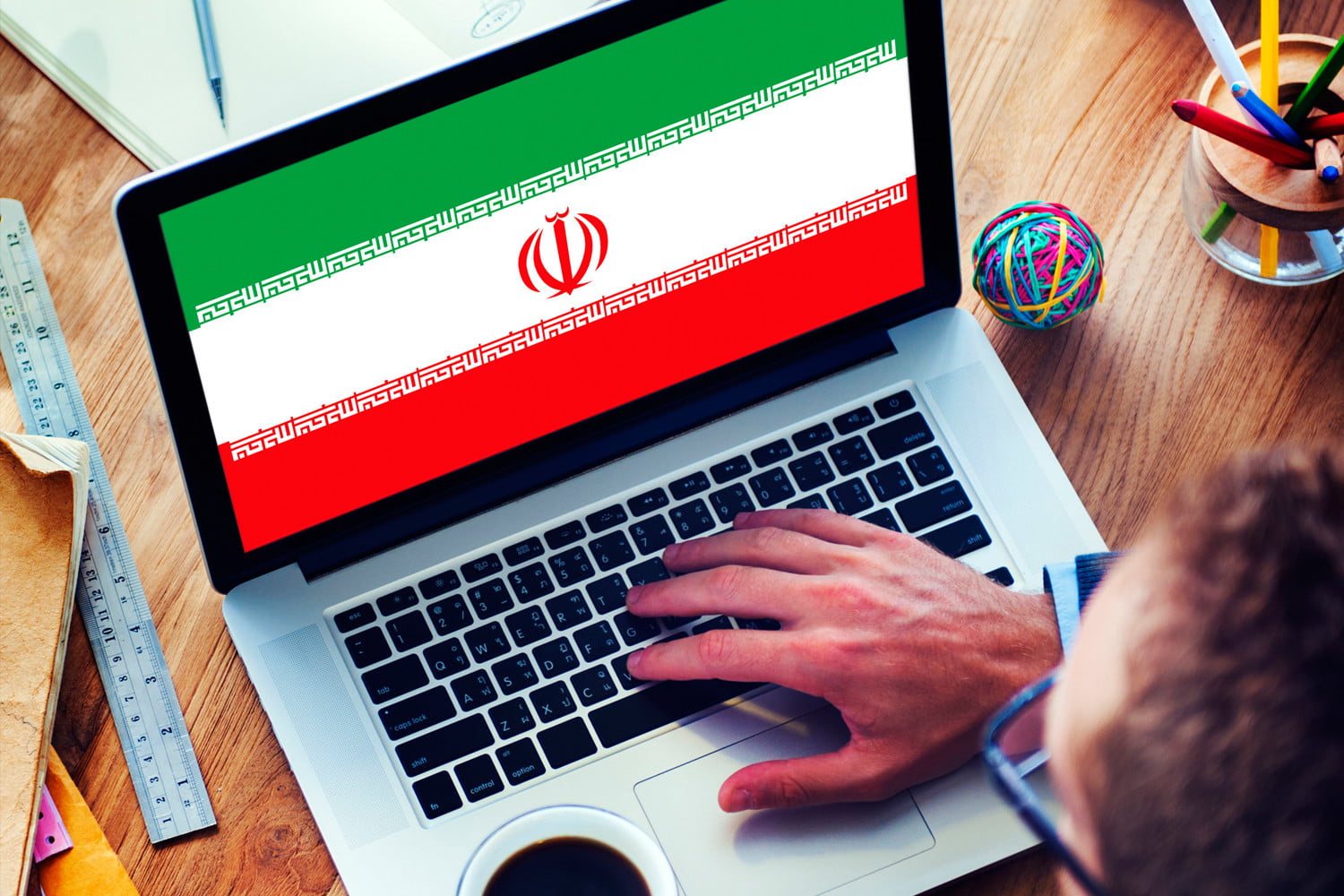 Again, the crisis in Iran is producing a talk about with respect to Bitcoin (BTC). In this opportunity, benefited from a surge in popularity of a 5.000%. Also, we have seen the price of BTC has increased considerably after these events. But Bitcoin is not the only one benefited with this. According to Google Trends, searches for “Bitcoin” Iran have increased nearly 5000% in the days that have elapsed since the start of the crisis. The natural conclusion is that the search and popularity that has increased parallel to the increase in the price of BTC are a result of the events between Iran and the united States. While the escalation of the conflict does not slow down, neither will this trend.

The popularity of searches for Bitcoin follows the price

Coupled with this we have that by itself, the term “Bitcoin” has also increased at the global level in the search engines. In specific terms, we have a normalized score of 100 on Wednesday in front of the 40 a week ago. Somewhat surprising to some people is that the country that leads the list of search for both terms is Nigeria. In addition countries such as Singapore and the united States entered at the top of interested in “Bitcoin Iran.” All of this can be followed live if you check the Google Trends. As we mentioned in our previous articles, this event with Iran have influenced unquestionably in the market of cryptocurrencies especially in Bitcoin. It is expected that you continue this tension and conflict, not only have influence on the price of Bitcoin, but also in the oil sector and the global financial. Bitcoin Iran has increased its Internet search, according to Google Trends. However, the impact of this crisis is not limited to the scope of BTC only. With Bitcoin investors feel that they can convert a portion of your funds and keep it long-term without having to worry about any loss of value significantly in the medium term. This is, of course, because it is not intrinsically linked to the tensions between the U.S. and Iran. The above is supported by people like Sheel Kohli, director of marketing of AAX.

Bitcoin has gained popularity steadily since some years ago. What may be happening at this time is that the context in which you are generating this crisis has increased momentarily the search. However, in December, although in the search engines is put on terms related to Bitcoin, these were for another reason. At that time, the term was searched in the scope of your price reduction by almost half. The following two tabs change content below. A degree in Liberal Studies from the Metropolitan University. Lover of innovation and a believer of the technology for the future.