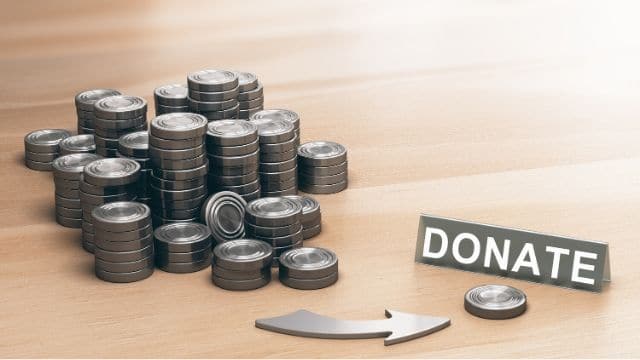 The community bitcoiner international joined efforts in a campaign, a charity to support a young man from Colombia who donated 1 BTC in less than 24 hours. The initiative began on Sunday, April 19 and ended on Monday, at the request of “Atlas”, the young colombian who received more than 230 contributions from all over the world.The case of “Atlas”, who is identified on Twitter with the user @ancapchildren, and attracted attention among enthusiasts of bitcoin then that will reveal his passion for the project, but that living in the midst of adverse economic conditions, could not accumulate satoshis in the amount that he would like to. The bitcoiner said that it took him two months to put together 0,00268260 BTC or about 19 dollars american.In response to your message, @hodl_american asked for a address of bitcoin to make a donation of 1,000,000 satoshis, or 0.01 BTC, which is equivalent currently to about $ 70. Since then the donations have multiplied and are still continuing to explore the direction of BTC that was provided by the enthusiast, who thanked the community for the collective effort.”I’m sweating like a pig, this community is another thing, I have dreamed of having a BTC since 2 years because I love the project and believe in it,” had shared “Atlas” on Sunday evening.Once that was completed the bitcoin published: “Guys, thanks to each one of you, just as we reached a BTC full, this is really a dream of mine becomes reality out of nothing due to @hodl_american and to the incomparable community of Bitcoin, THE DONATIONS MAY STOP NOW, please do RT, again, thank you all and God bless.”Personalities and businesses that make life in the ecosystem of the cryptocurrencies supported and also participated in the campaign. Adam Back, co-founder and CEO of Blockstream supported the initiative, as the manufacturer of purses physical Trezor, that will send one of their purses to “Atlas”. The situation of the bitcoiner colombian was also released by the podcaster Vlad Costeas.What happened with “Atlas” shows that the community bitcoiner, to join efforts, you can contribute in causes of a sudden and without any planning, all geared, in this case, through Twitter and the willingness of hundreds of people who decided to support the desire of a young colombian in becoming a “hodler” of bitcoin, despite the fact that in your country the minimum wage is 2500 dollars a year.At the time of publishing this article the contributions were kept and were already by the order of the 1,01684629 BTC, whose current share price would represent an equivalent of 7.183 dollars.Donations in the ecosystem of the cryptocurrencies are usual. In the past we have reported campaigns as spontaneous as the tour that took the torch of Lightning Network. Even, in a more formalized, we have established platforms to make donations to projects in Africa, for example.