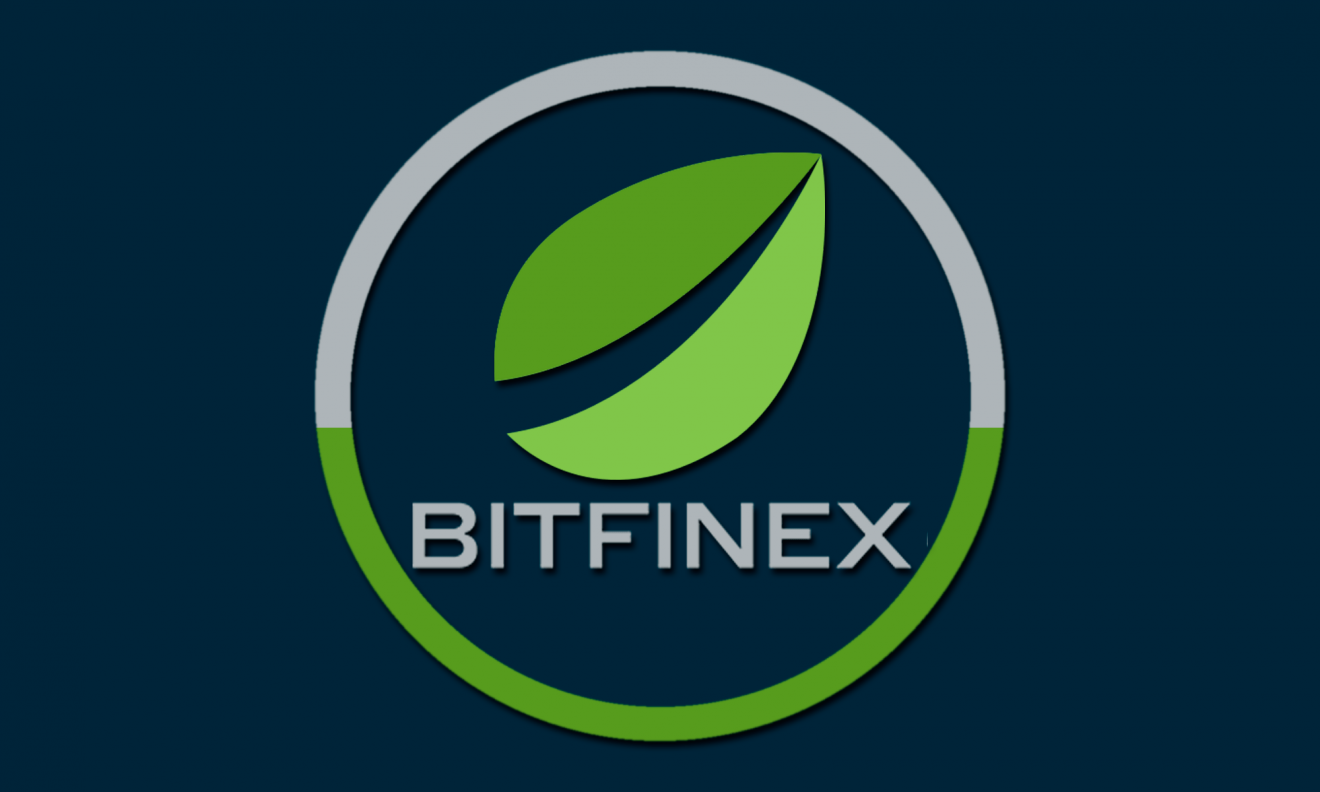 In the Face of a massive reduction in the level of liquidity, the crypto-exchange Bitfinex has resolved to remove 87 pairs of trading of its list, the majority of which is constituted by chips coupled to the BTC and ETH.

A deletion in two time

There are just two weeks, Bitfinex has proceeded with the deletion of 46 pairs of trading because of the liquidity problems of the tokens. In the Face of the current crisis of the altcoins, the CTO of the company, Paolo Ardoino had motivated this decision, which “fits into a broader trend of the industry,” according to a concern to restore the level of liquidity that will result in ” fewer pairs trading listed “.
However, the decision to remove these pairs has not been able to fix things, because in the space of 20 days, Bitfinex has had to remove the other 46 of his list. Among them, a large majority of altcoins coupled to Bitcoin and Ethereum, and Thether are concerned.

In the framework of this policy of revision of the pairs listed on the crypto-exchange, Bitfinex, has raised the disuse of some past projects, as many projects have been designed in 2017, but which have now lost their importance in the eyes of the users.
Remember that with its collaboration with Ethfinex, the exchange platform has accumulated up to 350 pairs trading on its platform with an average of 2 to 3 pairs by the projects. Today, the fall’s aggressive liquidity caused by the general decline of the market of the altcoin forced the platform to reduce its activities to only the promising projects, as well as other major crypto-exchanges have done. In the end, Bitfinex account to establish a limit of 300 projects to keep the head out of the water.
What do you think of these waves of mass deletion of pairs trading operated by Bitfinex ? Give your opinion in the comments section.
(Be the FIRST to vote)
…