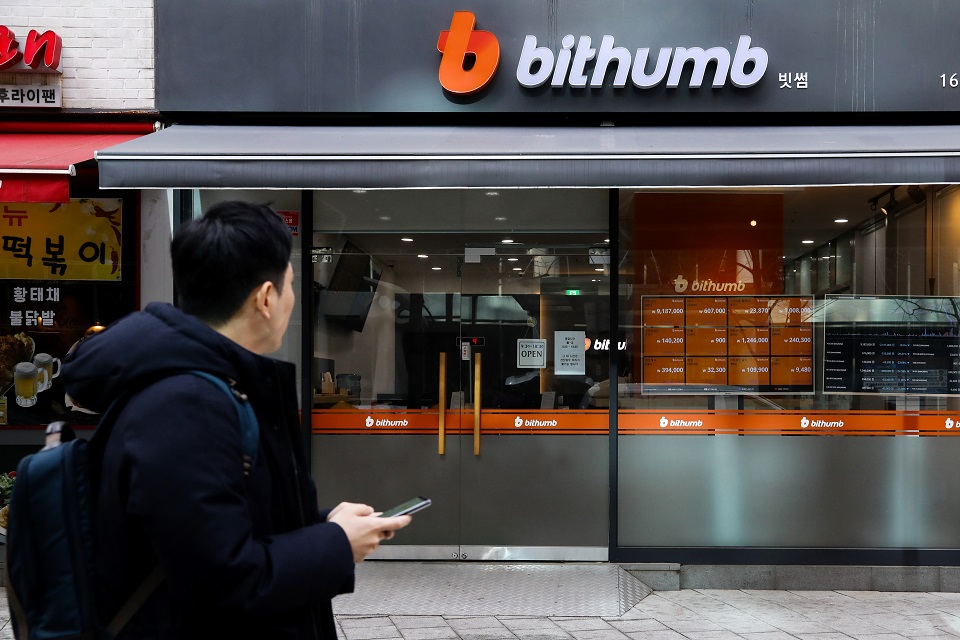 In a press release, Bithumb announced that it would invest 10 billion won ( nearly us $ 8 million) to develop technology Blokchain in the city of Busan.

Whereas Busan has started many campaigns to attract crypto-actors and a myriad of platforms from crypto-trading to invest in the free zone dedicated to the Blockchain, Bithumb announced its ambition to contribute to the expansion of the city through a big financial investment of $ 8 million through its subsidiary GCX Alliance.

Discussions with the regulatory authorities

Bithumb also aspire to an operation that is transparent to the Blockchain in this quest investment. In this case, the company should discuss its project with the financial services Commission of South Korea by the end of the month.
On the other hand, the city of Busan expects that the reputation of Bithumb stirs the interest of the investors of the Blockchain in order to attract them to the region. In relaying the news, News Korea, local media explained it this way :

“If the investment is realized and Bithumb promotes jointly the Blockchain with Busan City, the main attractions of trading of crypto-currencies national to join the local government “.

What do you think of the participation of Bithumb in the project of expansion of the technology Blockchain to Busan ? Give your opinion in the comments section.
(Be the FIRST to vote)
…