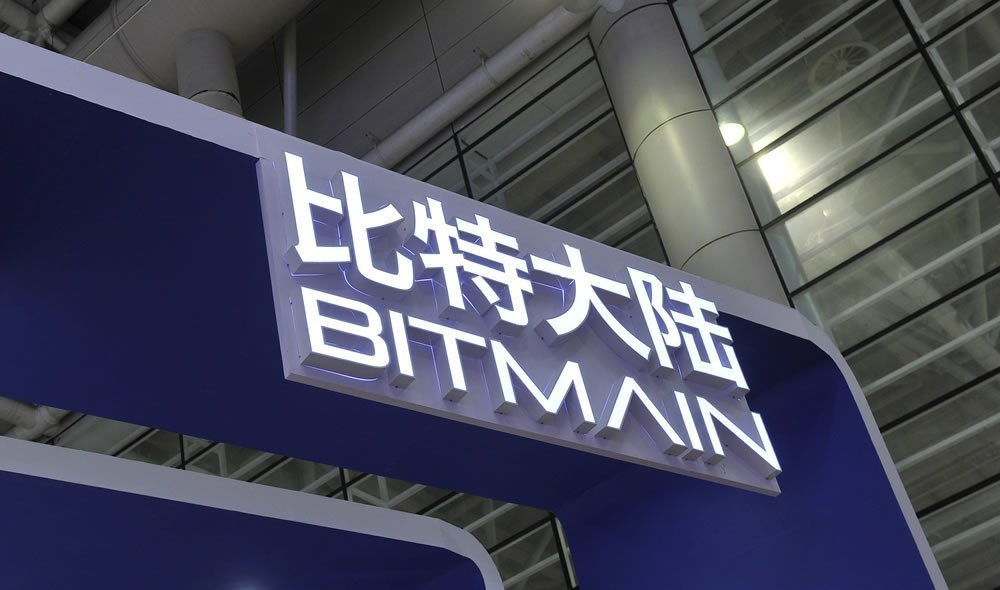 On this occasion we set forth the explanation of a news story that we covered last year, associated with the largest producer of hardware for mining, Bitmain. However, at that time were various gaps in the history, up to the times with the publication of a new document.

Before anything else, we should explain what we mean with a theme that we mentioned previously. We refer to our article entitled “Bitmain has a strategy with the Halving of Bitcoin“. At that time we explain the new strategy that had the company to deal with by 2020. If the central issue were the strategies for working with the halving, it was stressed that a change occurred in the internal management of the organization. Jihan Wu, a founder of the company that he had withdrawn himself as the CEO of Bitmain. Proving then that Ketuan “Micree” Zhan had been expelled from the board and removed from office. Subsequently, by press releases and official documents, it is explained that it is a case raised in the Cayman Islands. However, it is difficult to get this type of information. Such is the complexity of the matter, that to day of today the people of CoinDesk continue to explore the topic. Stressing that it was his team that got new documents.

In the document it explains how they managed to expel Zhan from his position at Bitmain. Apparently attended the Fifth Memorandum and Articles of Association (AoA), exposing the internal rules that govern the dynamics of the vote and the meetings of the board. According to the AoA from Bitmain, the company may “appoint and remove a director or directors” through what is called an ordinary resolution, one of the two types of resolutions on which the meetings of the board may decide to act. The other type is called special resolution. According to the definition of the AoA, an Ordinary Resolution is a resolution passed by a simple majority of not less than one-half of the votes cast by the Members who, being entitled to do so, vote in person or by proxy”. Therefore, the members of the council used their actions to hold a vote on hiring Zhan or not. Concluding finally that Zhan was not beneficial to Bitmain and represented a threat. However, months after Zhan tries to make a claim against the company to demonstrate that it did not follow the parameters necessary to expel him. Although, as presented by the people of CoinDesk, it seems that this demand is gaining Bitmain. The following two tabs change content below. I am a student of economics, interested in innovation and technological development, always faithful to that tomorrow will be a better day.