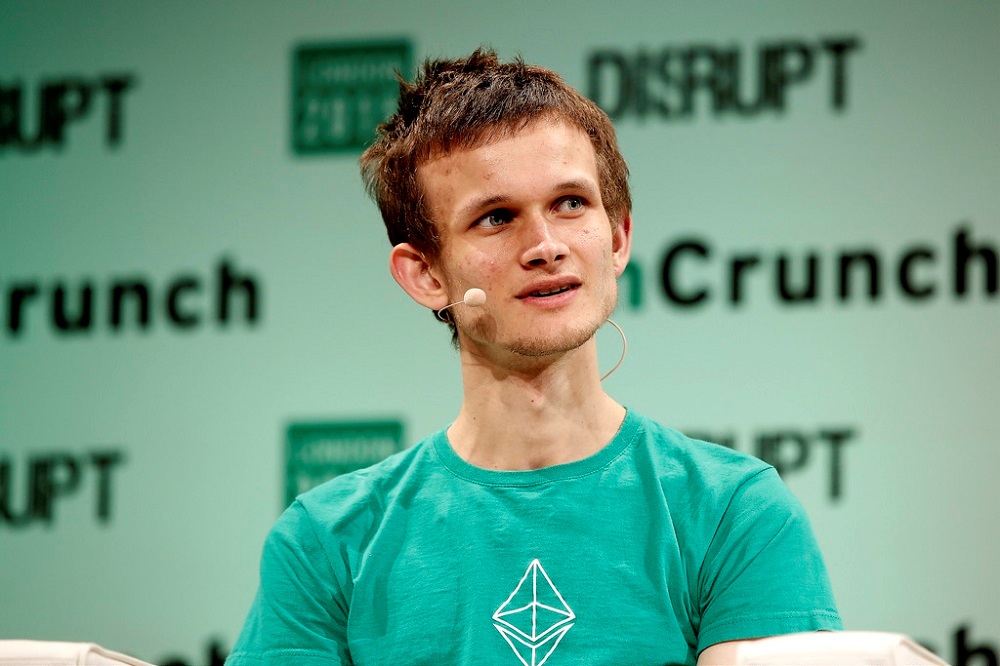 BEIJING, China – The cryptocurrency world has recently received significant news regarding Bitmain’s imminent release of its first public Ethereum ASIC miner called the Antminer E3. This news was at the tip of the iceberg talks about the use of ASICs in the Ethereum platform.

Needless to say, the release and use of this ASIC miner on the Ethereum platform should have a lasting and significant impact on the mining field for everyone involved. The use of ASICs could centralize an otherwise decentralized ecosystem, which is bad for the regular consumer.

The Ethereum community is still optimistic, however, that Ethereum will be able to set up and remedy the use of ASICs in their platform to keep their mining field balanced and accessible for everyone. With the impending release of the ASIC set for the second half of July 2018, Ethereum still has time to set up countermeasures.

Of course, the Ethereum community definitely should be optimistic because Vitalik Buterin, co-founder of Ethereum, himself reassured that he and the Ethereum team would do their best to keep Ethereum decentralized and free of ASICs. It should be good to hear that he and his team will be at the frontlines in the war against ASICs.

It’s been a common theme that ASICs are bad for any cryptocurrency to deal with, and Bitmain’s shady past definitely contributes to the negative view of ASICs. Many fear that with the introduction of these ASIC miners, a platform runs the risk of becoming centralized. This doesn’t bode well for the regular consumers as they’ll get left behind only running the basic rigs for mining.

Many other platforms, like Monero, have taken the stance against ASICs because of the security risks they come with in addition to the distrust of Bitmain. Bitmain has already been caught with a controversy regarding their “Antbleed” wherein they are able to turn off their miners with a kill switch using their servers.

With news of the public Ethereum ASIC miner set to release, developers should be forced to make a decision regarding the future of their platform and users alike.