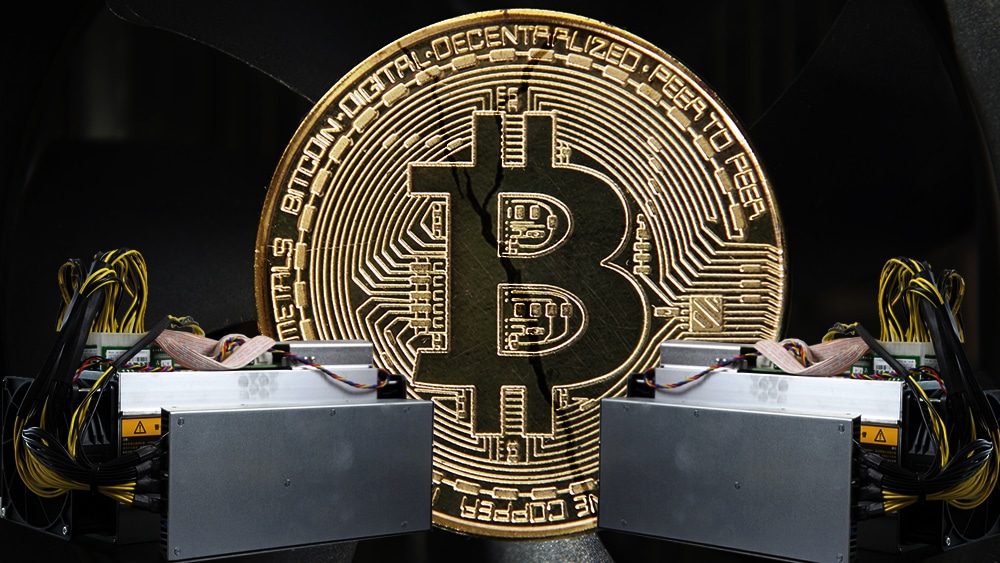 Each co-founder currently maintains its own team, challenging the control of the company.

In the midst of the dispute, questions arise about ownership of the trademark Antminer.

Jihan Wu, the co-founder of Bitmain, has registered a new company which aims to take over the reins of the supply chain from Bitmain, the manufacturer of the miners Antminer. Wu maintains a fierce dispute by the company with Micree Zhan Ketuan, the other co-founder, who pulled out in October last year.

The new company, called Guiji Yanghang, was registered on July 16, in the province of Shenzhen, China. In the log tab, you can see that this company is part of group Beijing Bitmain Technology Group formed by the subsidiaries in charge of the business of Bitmain.

This new company would be responsible for creating a supply chain and the manufacturing process of the Antminer separately, revealed an anonymous source with knowledge of the plans of Wu, as quoted by Coindesk.

According to the same source, the next step Wu in the dispute with Zhan would fight the property on the Antminer. Unknown details on how to get that next step or possible movements of Zhan.

Another anonymous source said that this movement on the part of Wu responds to the need to resume the domain on the distribution of the equipment, then that Zhan to take control of the factory in Shenzhen and suspend the shipment of the miners to their customers, as outlined Breaking News last June.

This second person quoted by Coindesk argued that Wu does not have all of your part. The co-founder would have to achieve to put your side to the technical staff, who had been working mostly with Zhan.

Attacks, counter-attacks and confusion between customers of Bitmain

At the end of last October, Wu said goodbye to Zhan of Bitmain. In its press release, the co-founder announced that Zhan had resigned. However, Zhan announced days later that it would embark on legal action after being fired while he was “on a business trip”, reported this newspaper at the time.

From what happened last October, the dispute has done nothing but go up in scale. The dispute came to a physical confrontation. between the two co-founders in may of this year. Meanwhile, Zhan and Wu have been controlling parts of the company separately.

This situation maintains an atmosphere of confusion among the employees, investors and customers of the company. And a hypothetical division of the process of manufacture and distribution that would arise from the new company created by Wu would only accentuate this situation.

While this confrontation happens, the leadership of Bitmain in the mining market of Bitcoin loses strength. A study of BitMEX, reviewed by Breaking News to mid-June, shows a fall in the domain of the part of the company during the last 18 months.

Mainly, the drop responds to an increase in competition and the launch of more efficient equipment of other companies. However, the dispute does not help to improve the situation. In spite of this, Bitmain keeps the force in this market, having reported profits in excess of 300 million dollars in the first four months of this year.