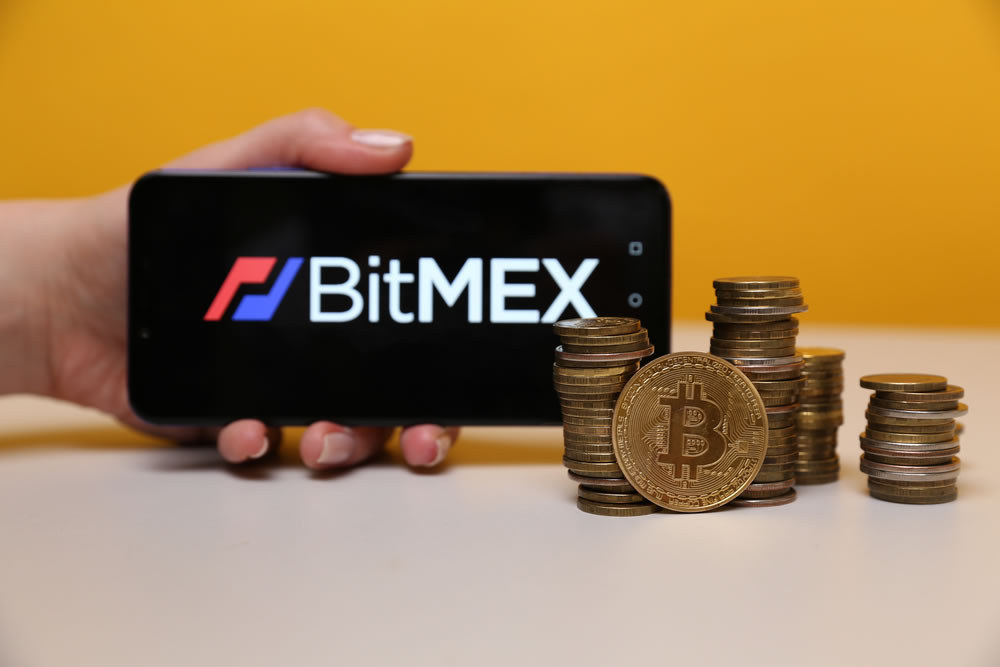 To start off the new decade, the people of BitMEX have decided to conduct a study on the use of Bitcoin throughout its history. Analyzing in this way as people have used the criptomoneda as a means of transaction. Highlighting that there is a conclusion in favor of the token.

Beginning by explaining that the report of the people of BitMEX is a detailed study of thousands of transactions, studying thousands of million of Bitcoin that were moved from 2009. Therefore, we will make a summary of the most important points, however, if you know English, we invite you to read it in detail. In addition, stress that their study shows how Bitcoin has managed to evolve as a means of payment. Demonstrating that every day is more about the realization of the dream of Bitcoin as a unit of account.

Evolution of Bitcoin throughout its history The people of BitMEX begin his report exposing how has evolved the use of Bitcoin from 2010 to 2020. In this way, it shows that in the first transaction of the currency is required hundreds of thousands of tokens. Noting that it was at this time that was born the Pizza Day, being the first official purchase with cryptocurrencies. However, this was not the largest transaction with Bitcoin. The people of BitMEX out that the increased movement of Bitcoins was of 500,000 BTC. Continuing with the analysis of the graph, we can observe a curious detail. Unlike popular belief, it is in 2012 that the people begin to mobilize less BTC every time, measured by “Satoshis”. The people of BitMEX use this measure in particular for the gambling game of “Craps Satoshi“. It is worth noting that it is unlike the popular mind, because one would think that it would occur in 2017, with the boom of the cryptocurrencies. However, there is another important analysis made by the people of BitMEX, being the amount of transactions made with BTC. Thus showing that, each year, multiply the number of transactions that are ended because Bitcoin was the means of payment. Stressing that at the end of 2017 and beginning of 2018 occurred a decrease of transactions by the practice of the hodl. Considering that the holders of BTC were keen to keep their Bitcoin by the price boom. Finally, the people of BitMEX expose that each time is worth less the value of transactions when compared with the growth of the price of Bitcoin. In this way, the people of BitMEX seek to demonstrate that Bitcoin is growing as a medium of exchange, which will eventually be a unit of account. The following two tabs change content below. I am a student of economics, interested in innovation and technological development, always faithful to that tomorrow will be a better day.