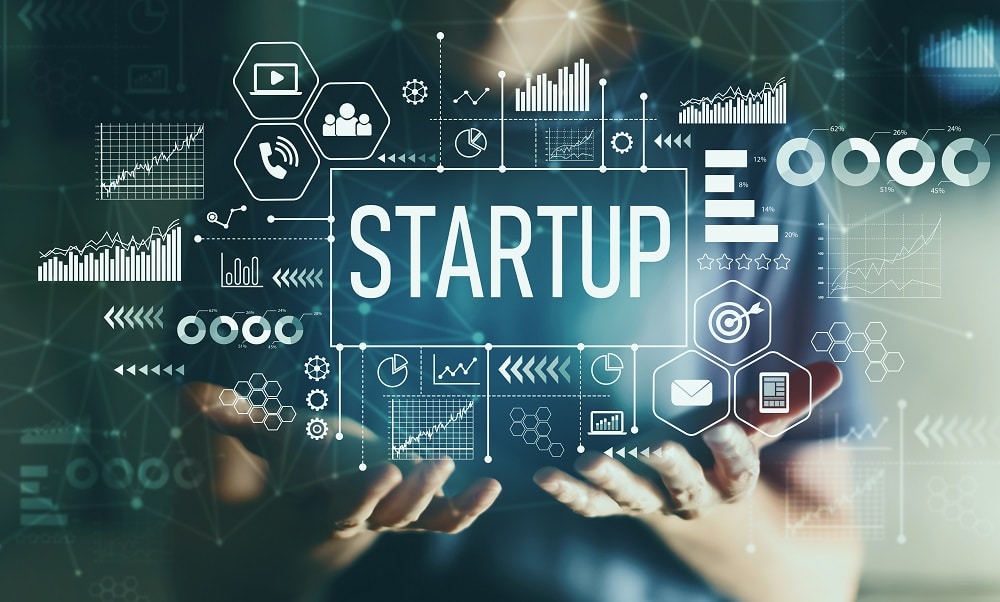 The house of change of cryptocurrencies Bitso reached the second place among the best companies in Mexico for programmers or software developers, according to the most recent ranking of “Best Place to Code 2020″ broadcast this Wednesday, January 29. The criptobolsa was favored in the category startups or independent software vendors (ISVs).The participating companies were evaluated in five lines: compensation, professional development, culture, gender diversity, and infrastructure. The process was carried out through a confidential survey applied between October and December of 2019, and organized by the firm’s Software Guru. In she consulted to the employees of each company on various aspects and then generate an average of the assessments, which resulted in an internal assessment on their strengths and weaknesses.On the accomplishment, Joel Salazar, vice president of engineering of Bitso, stressed that finance and technology are transforming the lives of millions of people around the world and to know and meet the needs of a growing market, you must have the human talent to develop new proposals or business models.”The FinTech have the challenge to evolve the finance through the technology, creating products that transform the lives of the people. In Bitso we are very aware that in order to achieve this we need an ecosystem that allows capture the huge individual talent and collective of our teams and the challenges that face foster your professional growth to keep pace with growth of the company”, added the executive.The initiative Best Place to Code, aims to identify and give visibility to the enterprises of the software world in Mexico. In addition, we also assessed to companies engaged in the technology consultancy, corporate and digital agencies.

The platform mexicana is one of the firms most recognized within the criptoecosistema of Latin america with operations from 2013. In fact, last year was one of the most important in the history of the company after multiple announcements about its expansion.In July, two news events were generated from Bitso. The first was that the house of change have enabled a new platform for professional traders called Bitso Alpha. A few days after it was reported that the startup obtained a license to extend its operations to Europe with what became the first criptobolsa of the region in achieving this milestone. In October it was also announced that he would step into the market of Brazil and Argentina after the investments made by Ripple.De according to CoinMarketCap, Bitso maintains a trading volume of about $ 7 million for the last 24 hours, with peers XRP/USD and BTC/MXN hogging the increased demand of operations among its users.Between the cryptocurrencies which can be redeemed in Bitso are: bitcoin, ether, litecoin, XRP, TrueUSD, Decentraland, Bitcoin Cash, Golem and BAT.