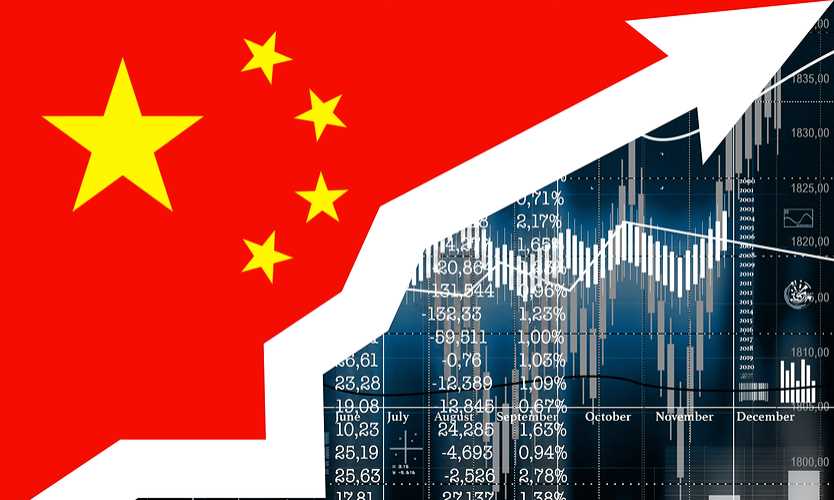 During the year 2019, we have been able to observe how China has managed to position itself as one of the powers in the development of Technology Blockchain. Generating projects that manage to succeed within the technology market of Asia. For this reason, investors around the world are turning their eyes in its direction, including to Goldman Sachs.

The case of China

The relationship that has built the territory with the technology Blockchain has been an interesting story to cover in the page. Starting in 2018, with a concern palpable in the various regulations and prohibitions that were established at that time. However, as the uncertainty was fading, the interest for this innovative technology is to be fired quickly. Led primarily by its chairman, who in various statements has said that the Blockchain will help the economy of the country and the world. So, they decided to place a bet to advance this technology to promote the development of their economy, and they succeeded as we have been able to observe. Getting to create businesses and projects that achieve such national success that they manage to expand to the rest of the world, including the united States. Stressing that the latter is the focus of the news today, given that their investors are interested in the Blockchain of China.

Blockchain as a bait for investors

According to a report by Caixin, Goldman Sachs is looking for a 51% stake in a joint venture of heritage management with the Industrial and Commercial Bank of China (ICBC), the largest bank in the world with $ 4 trillion in assets under management. However, they are not the only ones in the united States, with BlackRock, and support of Temasek Holdings Pte of Singapore. They are discussing the possibility to invest in another joint venture wealth management with the Bank of Construction of China, a lender’s “big four”. According to reports, BlackRock and Temasek of Singapore are looking for a 60% stake in the company. In addition, Goldman Sachs and BlackRock are not the first american companies to show interest in the chinese funds to Blockchain. JPMorgan Chase is seeking a majority stake in its joint venture futures with headquarters in Guangdong, after becoming the first Wall Street firm to receive approval from regulators in china December 2019. Finally, it should be noted that it is impressive that you keep this interest in the technology Blockchain, considering that recently there was a fall in investment. The following two tabs change content below. I am a student of economics, interested in innovation and technological development, always faithful to that tomorrow will be a better day.