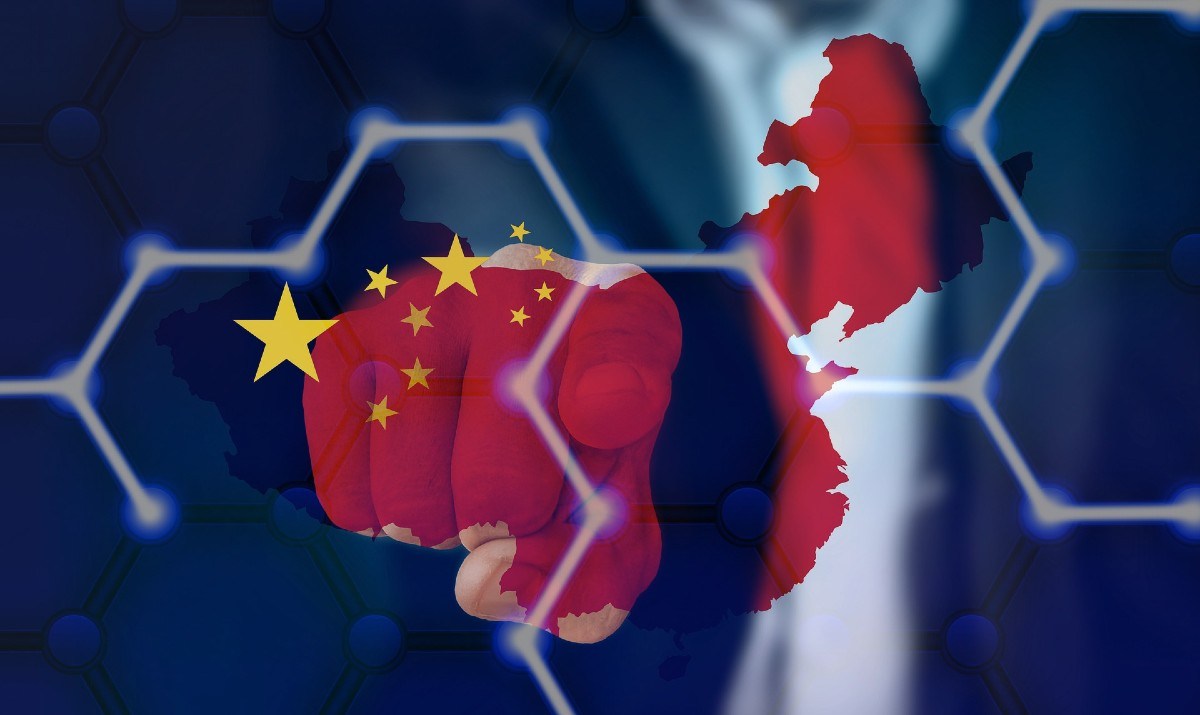 The wages in China, for people who work in businesses related to Blockchain, are sharply rising. This is due to two reasons, the first is the adaptation of firms to the conditions of a pandemic. The second, due to the technological expansion of the nation.

It is remarkable that the expansion of companies that use technology Blockchain, is related to the new ways of working from home. However, it should be noted that, for several years, China has shown great development in various related areas.

The average salaries for people working in this type of technological projects is, according to Chainnews, of 2.865 USD per month. This is a significant increase when compared with last year’s, which averaged 1.230 usd.

Companies Blockchain of China in growing demand for labour

The astonishing rise of the people’s Republic of China in new technologies, not only Blockchain, but also 5G and Artificial Intelligence (AI), is creating a large vacancy of jobs.

The growth of firms is greater than the workers available for the jobs required. In the meantime, this has meant that the law of supply and demand attached to the competition for professionals, it requires the companies to offer high salaries in order to get the best workmanship.

Some professionals who work with years of experience in these companies of China-related technology Blockchain, receiving up to 7,000 USD per month.

The large difference in income is obvious, if you compare these salaries with the minimum wage who receive the chinese workers in general. For example, in some provinces, such as Guangxi, the workers are paid per month $146. In Shanghai, the income is $321.

In the united States, must be taken into account, the minimum monthly wage, is of 1,325 USD per month.

The companies related to the technology Blockchain in China is distributed by all the territory of that nation. Source: LongHash

A district for emerging companies

One of the cities that momentum it currently has, it is Suzhou. In this city of China is investing in the creation of a district for start-ups that use technology Blockchain.

In the city, there are about 36 companies dedicated to different areas, but in common, they all use technology Blockchain. Some of them are the Research Institute of Blockchain Tongji, Aershan Digital Technology and Xiaowei Cloud Chain.

One of the factors that most influences in the thriving promotion of the companies related to the Blockchain in China, it is the public investment. The development of this technology, it has become a policy of the State and the ruling Communist Party is putting large resources into it.

Competition with the neighbors

Another important factor is that, the huge development Blockchain of China and high wages, are allowing it to absorb professionals from other countries. Thus, the technological experts of Japan and South Korea, would be operating to Beijing.

In response to this, South Korea has gone to the step to create its own infrastructure, which allows it to stay strong against China. In this sense, Seoul would be investing more than $400 million dollars for the development of companies Blockchain.

For its part, Japan also does not want to fall behind. According to CoinTelegraph, between the months of July, 2019, and 2020, this country grew by more than 30% in companies related to Blockchain.

In this way, the discussion is no longer whether Asia will dominate the technology Blockchain, but in what extent. Firms in China related to Blockchain have the lead in these moments.

Monthly wages average in China in businesses in the area Blockchain, soar from $1.230 to $2.865 dollars in a year.People with more than three years of experience in the area, they could receive monthly salaries of $7,000 USD.According to the company Long Hash, in China operate 29.340 companies Blockchain and other 84.410, are registered.The provinces with the largest number of companies, Blockchain, are Guangdong with 25.371, followed by Yunnan with 5.174 above and Xinjiang with 5.089.