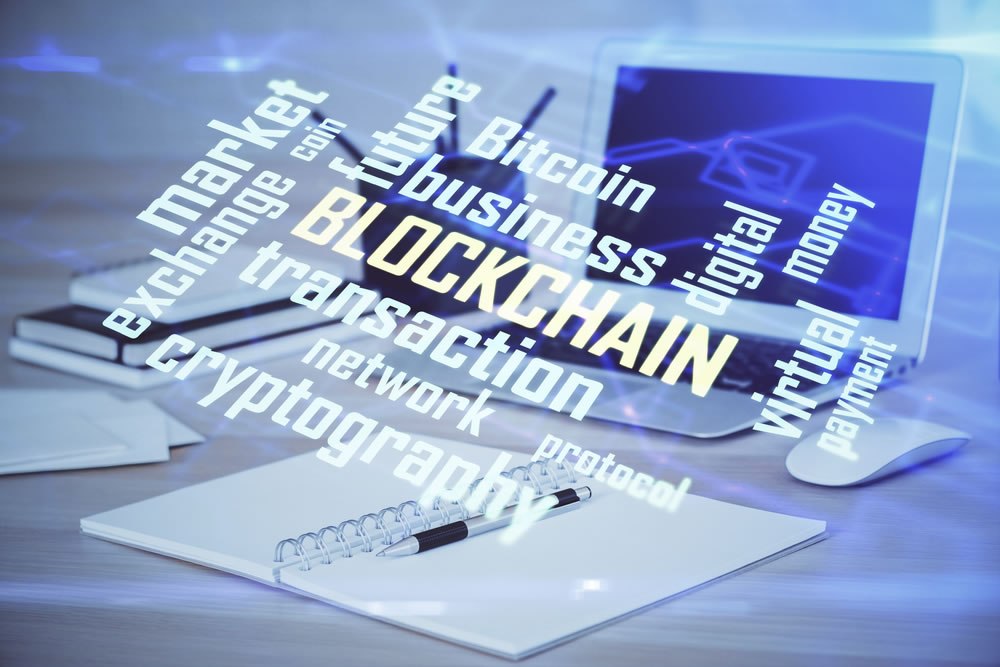 As discussed on several occasions, Artificial Intelligence was the technology that led the 2019, from the developing as most sought after. For this reason, experts in AI were the most requested in 2019. However, according to LinkedIn, Blockchain is the most important skill for this 2020.

Given that LinkedIn is the social network for excellence for employers and employees, have sufficient information to make these claims in his report. Analyzing the trend to the end of 2019, including study projects and vacancies entered on the platform. Concluding that the professionals in the Blockchain will be the most in demand this 2020. One can even observe that Blockchain than the people of “Cloud Computing” and IA is fourth in the list. In addition, another detail to note is that there appears skills in quantum computing, reflecting that the technology is not yet very popular. In addition, in the same report stated that in the present skills in the Blockchain is the most in-demand in leading countries such as the united States, Germany, United Kingdom, Australia and France. Beating back the skills in IA. “Blockchain has arisen in the world from the shadows of the cryptocurrencies to become a business solution in search of problems”, said LinkedIn. “Which means that it does not have to be in financial services to seek new hires that have experience and expertise in the use of Blockchain”. In addition, they explain that the traditional companies are requesting that your recruiters understand the technology Blockchain. In this way will be able to hire professionals in the area, able to perform the tasks requested. ” Companies seem to be saying that the potential worth”, continued LinkedIn. “Blockchain has become a line of business for a who’s who of the corporate world: IBM, Oracle, JPMorgan Chase, Microsoft (the parent company of LinkedIn), Amazon and American Express, to name just a few”.

Solidity of Ethereum to Blockchain

LinkedIn explains that there are two different types of skills, as seen in the image above: hard and soft. Skills hard are those related to the fitness of an employee to execute specific tasks, mainly technical skills and specialized knowledge. In this case, would be the technical skills in Blockchain. For software developers, for example, the domain of the programming language C ++ would be an ability to “hard”. Soft skills relate to the way in which those employees perform these tasks. The way in which one behaves, how they think and their cognitive skills. While soft skills are difficult to measure and perhaps more difficult to learn, LinkedIn offered some advice to those who seek to enter to Blockchain this year: learn the programming language used to write contracts smart Ethereum, Solidity. The following two tabs change content below. I am a student of economics, interested in innovation and technological development, always faithful to that tomorrow will be a better day.