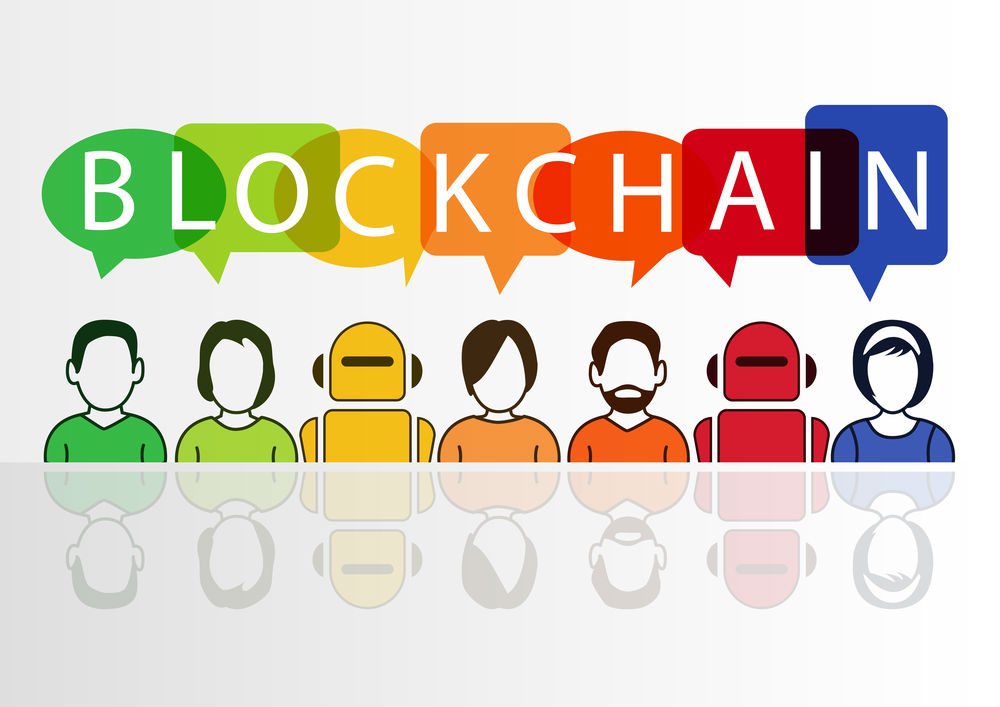 Over time we have seen various sectors and industries to take advantage of the opportunities provided by the technology blockchain. However, there are certain sectors that are just beginning to explore these benefits, and one of them is the media of communication and entertainment. In an industry known for based on relationships and contacts, it is not hard to see that the creators are at a disadvantage due to the constant intermediaries or beneficiaries of hidden. And it is very rare that an artist will teach you about business, law or finance before entering in this world. But, with the help of blockchain this could change a lot, as it is a potential ally to eliminate fraud, and help increase the transparency of business in general. Similarly, another of the major problems of the entertainment is the management of copyright or intellectual property. But before this, the technology Blockchain offers an alternative, as it would allow to track the intellectual property of something quickly. However, here we leave the possibilities of application of Blockchain for entertainment area. In addition, we show you some projects that are already exploring these possibilities.

1. Blockchain about the creators of music and fans

With the rise of the services straming, the artists have managed to put their creations in the hands of the public more quickly. However, by applying the technology blockchain could be slowed down the risk of piracy and a greater copyright protection would be possible for those artists who are starting their career in streaming services. An example is Vezt. This project is backed by Sony and BMG, and intended to be reinventing the music industry. How? providing artists, songwriters and producers funding coming directly from the fans. The royalties are tracked in the blockchain and all rights of the songs are encoded. The fans offered to buy a percentage of the rights to the song, essentially being the owners of a part of the success that they helped to get to their favorite artists. On the other hand, we have to Check out that deals with the management of rights for music. The main value proposition of Check is to synchronize the property between the parties concerned in each song, from the artist, going by the label, up to the streaming service. In addition, we can mention a competitor to Soundcloud called Audius. The interesting thing is that it is based on the technology of blockchain and backed by Lightspeed Ventures, General Catalyst and Kleiner Perkins. This service offers free hosting for its artists, and returns up to 90% of the income to the creator. The platform is now the home of DJs such as Deadmau5 and 3Lau. Audius is one of the many innovations and platforms that make use of the technology blockchain. Examples like this will begin to increase in the entertainment industry for the advantages it offers.

2. Improves the benefits of the creators of visual content and media

Certainly, the film, television, and digital media short-form could benefit from more efficient monitoring of the intellectual property with technology blockchain. In addition, they could also have safer ways of raising funds to finance projects. An example is FilmChain, based on Ethereum. This platform collects, allocates and analyzes the income of the movies, television and other digital media. All do so with the purpose of promoting transparency in the process of distributing this type of content. Also, stakeholders can be compensated without the need of an intermediary. Another innovative option is StreambedMedia. This platform is creating a mechanism for the origin of the content that allows creators to track content posted on YouTube, Instagram, Twitter and Facebook with a mechanism of reputation. The strategy of StreambedMedia takes advantage of another important trend not yet done: the use of blockchain to monetize micro-content.

3. Blockchain encourages Interaction with the audience

Something that has always existed in the industry of entertainment is the interaction with the audience, and with blockchain we can improve the mechanisms and channels through which it is achieved. An example are the concerts, and these events always sell tickets. Precisely, the blockchain is perfect to make sales, because it allows to successfully combat the speculation, counterfeit tickets and in addition allow artists to maintain full control of the prices. For example, there is YellowHeart, which is intended to be the first platform to sell tickets “socially responsible”. With this platform allows any event organizer to set the rules for the resale of their tickets. It seeks to reduce profit margins and earnings of the intermediaries. In addition, it would be ensuring that these benefits remain in the hand of the artist and their fans. As far as socially responsible, it also raises the target to donate any type of surplus extra to charitable projects. Blockchain is an ideal choice, no doubt.

In summary, the idea behind the technology blockchain is widely adaptable to different sectors and industries. The value of this is that it is always the goal is to ensure transparency, and in this case to protect the creator of any type of theft content or benefit. In addition, with respect only to the entertainment industry, if you begin to apply ideas such as those outlined here, until the consumer terminates benefited. Why? Because you’d be eliminating a line huge of intermediaries, and with it the final product would be more affordable for the consumer. The following two tabs change content below. A degree in Liberal Studies from the Metropolitan University. Lover of innovation and a believer of the technology for the future.