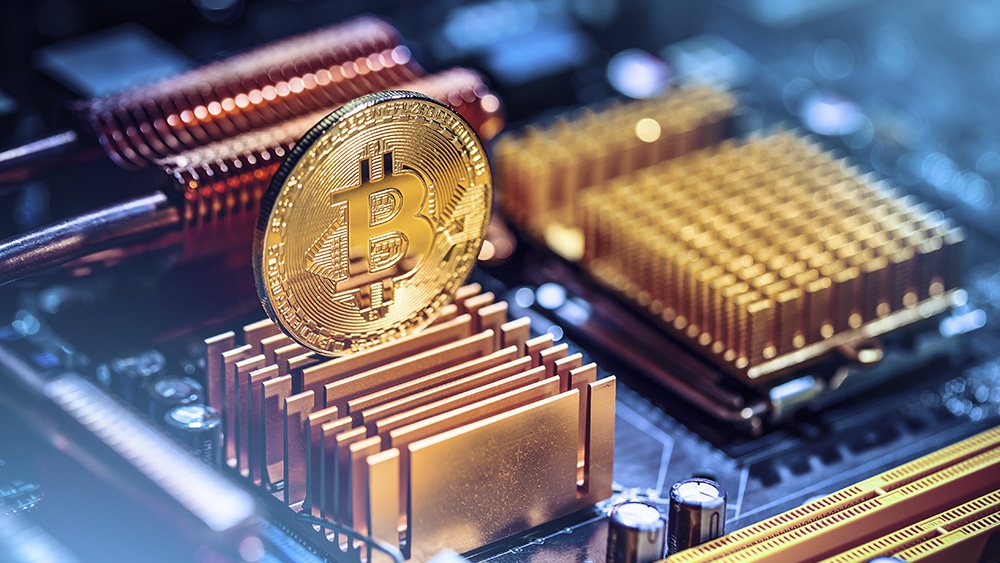 This initiative is driven by Braiins, the company founded by Slash Pool.

The development is code-free and consists of 3 parts: Braiins OS, BOSminer and Stratum V2

After talking about Stratum V2, the protocol that manages the way in which the miners ASICs communicate with the operator of the pool of mining. In this second part, Jan Capek, co-founder of Braiins, gives us details on the two other elements that make up a new standard for mining (minning stack): BOSminer and Braiins OS.

Update of the stack of mining that offers Braiins. Source: braiins-os.com

Before we get fully into the details, we take this opportunity to ask if they are thinking of developing your own mining ASIC. Have been working with Hardware for years-for example, facilitating access to ASIC Boost in the Ant Miners S9, which until then was only available to the manufacturer – but have never developed their own equipment.

We have been playing with this idea since 2017. But if you are not the manufacturer of the chips you’re at a disadvantage, because you are competing against your own supplier who also manufactures the ASIC. In addition, we were realizing that, although we did the design of the hardware, were going to need to write programs of all forms. Then we understood that it made more sense to start with the Software.
Jan Capek

BOSMiner, the necessary evolution of

BOSMiner is the software that is in charge of the mining itself. Through this component manages both the generation of the hashes as the instructions to the hardware components (fans, chips, etc.). It also manages authentication with the operator of the pool on the client side.

To understand BOSMiner we must refer to its predecessor, CGMiner. This software comes integrated by default in the ASIC until the day of today. Jan tells us that Braiins devised BOSMiner as the necessary evolution of the software that already has more than a decade in the industry. Then we listed what his team considered the main reasons to rewrite it completely:

The development of CGMIner has been chaotic, can not even say that it is a standard. It is difficult to understand what is the “base code” that the various versions have in common.The base from which they leave the customizations you already have code errors.Manufacturers of ASIC make your own modifications and rarely documented. This applies both to the necessary customizations to the hardware specific, as well as the way in which they address (or not address) the errors in the code base.The C programming language, in which it was written, it is very easy to break.CGMiner has not evolved as other open source projects that feed of the plurality of the different implementations. Instead, each version is like a big snow ball of errors and inefficiencies that do not stop growing.

The interviewee highlights the importance of having counted with the collaboration of the creator of CGMiner, Khan Colibans, at the time of study in the original code. Together they studied and debugged the source code that have in common the implementations mentioned above. That was how Braiins, using that code base written in C Language as a starting point, as reinterpreted in another programming language called “Rust”. It is characterized by being versatile, powerful and safe.

Jan Capek twitea about how he started the idea of reinventing CGMiner. Source: Jan Capek/Twitter

The last component that makes up this ‘Mining Stack’ is the firmware; its name is “Braiins OS”. Its function is to control, at the lowest level, the hardware components. Previously, we mentioned that with BOSMiner can give instructions to the hardware, those instructions are possible thanks to the firmware to enable them.

In this sense, Capek points out an important difference of Braiins OS compared to the other firmwares from the industry, that it is open source. This allows a better detection of bugs and transparency. Episodes such as the Antbleed, a rear door that allows you to hijack the hash rate, are entirely avoidable in this way.

The ask the respondent for the financing of the project, says that although they receive donations, the idea is to not rely solely on them to continue to contribute to the community. Therefore Braiins OS is not the only firmware available in which they are working. Braiins OS+ is a variant with the same code base free more an extension owner called “Autotuning”.

The difference is that with the plus version it is possible to control the frequencies of the chips and the revolutions of the fans of the ASICs automatically, with the objective of maximizing the rate of Hashes, without neglecting the health of the miners. The firmware is compatible with any pool, but if you mine in the Slash Pool (the first pool mining Bitcoin) that is administered by the company Braiins, then you pay half of it.

Capek tells us that to be able to write these programs it was necessary to assemble a lab of Hardware in your office. Reason why we asked if you thought to enter the market of design and manufacture of ASIC.

This collection of software for mining free code is currently compatible with several models of Bitmain, S9, S9i and S9j (in the near future, S17 and T17); also with the model T1 Dragon Mint. Any manufacturer can now design new ASIC and use Braiins OS as a standard; in this way, it saves in the Software development.

The introduction of Stratum V2, BOSMiner and Braiins gives YOU a new dynamic to the ecosystem of mining, a dynamic of their own in the Open Source movement, of which Bitcoin is a part. The repository of source code is in his GitHub. From Breaking News we will continue to follow future updates of the project as well as the impact on the industry