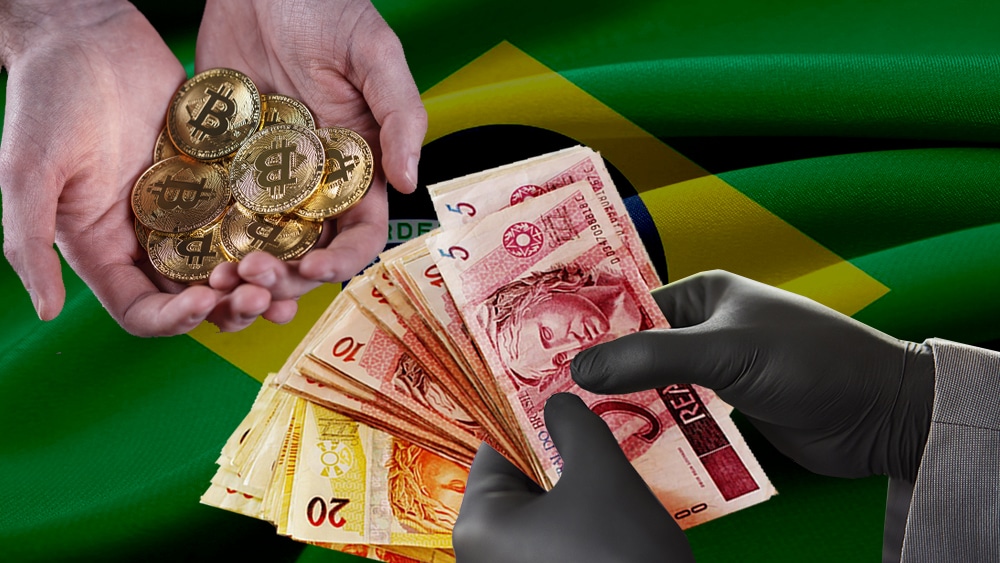 The public Ministry of the state of Rio Grande do sul in Brazil is getting closer to discovering who the offenders of the theft of BRL 30 million (approximately us $ 5.46 million) occurred in mid-April. Such theft was made from an account at banco Santander, belonging to the steel manufacturer in Porto Alegre, Gerdau. Subsequently a fraction of that money, was changed from real to bitcoin.

As stated in a recent interview the prosecutor of the public ministry Flavio Duarte, who led the operation called Criptoshow, theft he could have been led by the manager of a company located in Cachoerinhaone of the largest municipalities of Rio Grande do Sul, Brazil.

The criminal group, had communicated with the bank a few days before the theft to apply for a permit that would enable them to transfer large amounts into the account. The bank, by certifying that the person possessed large amounts in your account, allowed the operations to be released until a threshold amount. In this way the group intended not to draw attention when you moved the funds.

The prosecutor, Flavio Duarte, led the operation Criptoshow on the part of the public Ministry of the state of Rio Grande do sul, claimed that it had all been planned from the beginning. Source: MinistérioPúblicoRS/Twitter

According to the responses of the prosecutor, everything points to one of the people responsible will be Fernando Magnus of Cachoerinha, former official of the Bank Santander. However, this accusation does not yet have strong evidence.

Duarte declares that at the time of transfer of funds, technical issues, and the banking system, the thirty millions of reals, instead of having been transferred to the account of the perpretadores, ended up in corporate accounts. The money was diverted by means of 11 electronic transfers belonging to accounts in São Paulo, Rio Grande do Sul and Rondônia.

Until now, the bank has only been able to recover approximately R $ 10 million, according to an estimate of Duarte. There is also a record of R $ 18.8 million (about us $ 3,44 billion) that were converted in bitcoin. It is speculated that the goal of this change was to wash the money through exchange houses.

The prosecutor asserts that there was no need to ask for help to the houses of change, because these lent collaboration. He added that “a house exchange completely serious I’d be totally interested in contributing to this type of research.”

For this theft and possible money laundering there are also other suspects. Last week, Breaking News reported that he had accused Anderson Luis de Abreu Oliveira, former football player of Manchester United, having been an accomplice to the theft.

Anderson is accused of a possible involvement of the evasion of the scheme of digital security of the bank and its corresponding money-laundering. The former player, who claims to have been investing in cryptocurrencies from 2016, says not to be involved with this case. However, the authorities seized his computer and his cell phone to investigate if it maintains any relationship with the money diverted.