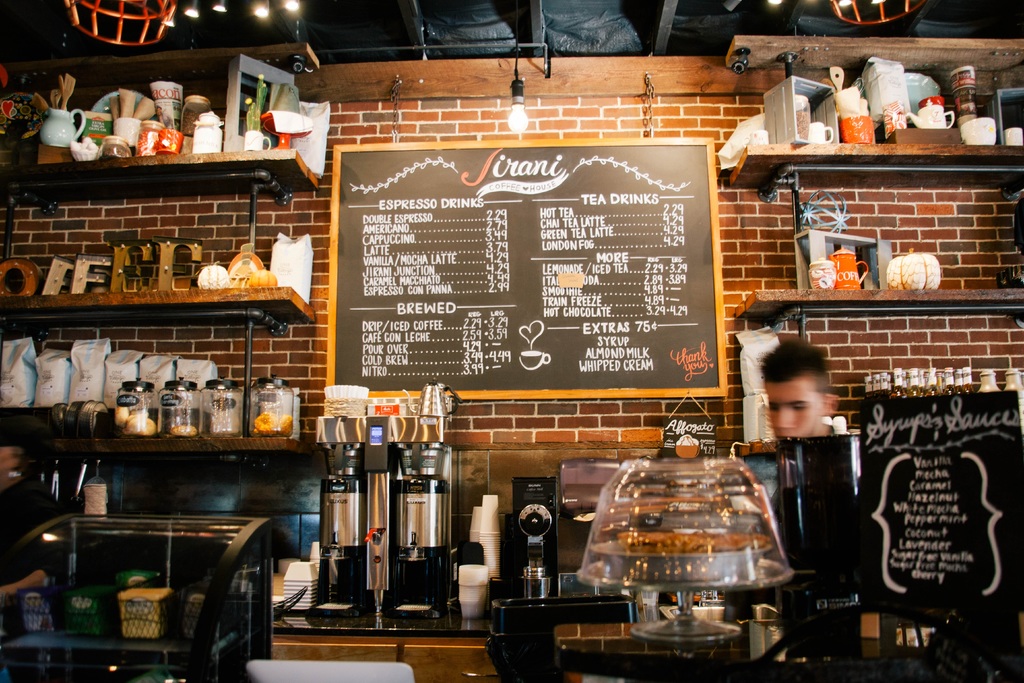 47% of consumers reject the cryptocurrencies as a means of payment, according to the SBVC.

The lack of confidence is the main reason for the rejection.

The research was published by the SBVC on the 18th of June under the title: “Overview of the means of payment in retail companies brazilian”. The data were collected from the 12 of may until the 5 of June of this year, being the focus of the study the main means of payment used by consumers and companies in the sector.

This research is the second edition, the first edition was held at the beginning of 2018.

47% of brazilian consumers reject the cryptocurrencies as a means of payment, marking a high disinterest. Source: sbvc.com.br

This second edition of the study of the SBVC reflects that there are still 16% of brazilians are interested in paying with cryptocurrencies and shows that in the first edition was of 19%. Source: sbvc.com.br

This situation makes companies to turn their attention to other means of payment that are more likely to be accepted by the clients.

Retail companies changed their approach to showing that is not interested in offering payment by way of cryptocurrencies for the next 12 months. Source: sbvc.com.br

The data obtained in the study established that 70% of the retail companies of Brazil have changed their strategy, and in addition, the division between digital payments and payments through banks is in a ratio 75/25. These digital payments correspond to payment platforms (Marketplace, cash bank), QR code, digital wallets and credit cards.

Covid-19 accelerated the adoption of digital payments in Brazil

The president of the SBVC, Eduardo Terra, stated to local media that the use of the options of digital payments is presented as something positive for the country’s economy, as it increases the formalization of the market and, in turn, becomes an easier way of reaching the population desbancarizada.

The Covid-19 accelerated the digital transformation of retail companies, and the adoption of new habits by consumers.

This digital transformation has led to that take into account the system of payment with cryptocurrencies, as well as the implementations of the blockchain. Last week, Criptonoticias reported that the judicial system of Brazil had implemented a new tool that allows you to expedite the locking and unlocking of values are set electronically, and that such a tool could be incorporated into the cryptocurrencies.

Also in that same week, the Fund for the Technological Development of Telecommunications of Brazil (FUNTELL), had taken the first steps to innovate with blockchain applied to the Internet of Things, with a plan of development that is estimated to have a term of only two years.