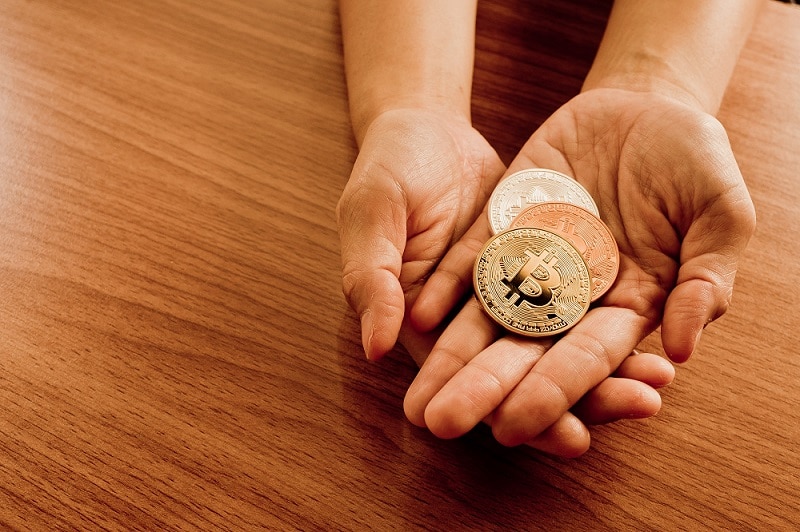 The initiative is a tribute to the memory of Hal Finney, the first bitcoiner.The funds will go to the Golden West Chapter, the organization that cared for the programmer in your disease.A campaign against amyotrophic lateral sclerosis (ALS), began to accept donations in bitcoin as a tribute to the memory of the deceased programmer Hal Finney, who in life was the recipient of the first transaction in the network Bitcoin. The initiative was approved by Fran Finney, widow of Hal, who has become an activist for finding a cure to the disease suffered by her husband.The funds raised will go to the Golden West Chapter of the Association ALS , the organization that cared for the programmer in his fight against ALS until his death in August of 2014 and is dedicated to the fight against the disease in many ways, including the funding of research efforts overall. In this first stage it is expected to raise $ 2,500.”We are participating to honor the legacy of a great man, Hal Finney. Hal was an integral part of the history of Bitcoin as the first person to contact its anonymous creator to help and assist in the creation of a functioning network. He was also the recipient of the first transaction in bitcoin, and executed the first software of mining other than one’s own Satoshi. Hal is a figure venerated in Bitcoin and we want to honor his legacy,” noted the Association ALS in your web site.People wishing to donate should log on to the website of the association and choose one of the options available to contribute. Donations can also be made with credit cards, in cash or through the app Cash App. From the Twitter account @bitcoin4als it disseminates information about the initiative and invited well-known personalities of criptoecosistema to participate in the campaign.Able to know that the plan was to integrate other cryptocurrencies also, but this option was not possible, so that @bitcoin4als indicated that the campaign seeks to highlight a particular project, but highlight the legacy of Hal Finney.”This campaign donation is not about what a scalable solution or project (criptomoneda) is better. It’s about honoring the legacy of Hal and show his family that we care about their contributions and all that he did”, he said.Finney published on Twitter on January 10, 2009, the message “Running bitcoin”, the first reference in the social network on what would be the main criptomoneda of the market.Amyotrophic lateral sclerosis is a degenerative disease that affects nerve cells in the brain and spinal cord, leading to loss of muscle control. It is estimated that in the united States every 90 minutes a person is diagnosed with ALS.