What Canaan is in trouble?

Friday, Canaan gave a presentation quarterly to the Securities and exchange Commission (SEC), where the company reported total revenues of $9.6 million for the first quarter of 2020. An interesting aspect is that, in reality, the firm experienced an increase of 44.6% in revenues compared to the first quarter of 2019. So where are the losses? Particularly call attention to the expenses on goods sold and R & D, $9.3 million and $5.9 million respectively. Therefore, Canaan reported a total net loss of $5.6 million during the first quarter of 2020. However, the truth is that it is a 41% less in comparison with the total net loss during the first quarter of 2019. In addition, it seems that Canaan was the need to reduce the prices of their computers for mining Bitcoin. The strategy aimed to increase the number of sales. But, the reality is that Canaan has not been the only company in the world of mining Bitcoin that has had to adopt this strategy. In particular, Zhang Nangeng, CEO and president of Canaan, emphasized in the report that, from December last year to January, the overall situation of the market has not been favorable. “As the pandemic of COVID-19 swept the world, we continue to refine our R & D skills to develop a solid line of next generation products”, said the CEO of Canaan. In addition, the financial report revealed a significant decrease in the cash and the cash equivalent of the company. This is justified by Canaan due to the increased short-term investment made by the company.

What to expect in the future?

They are moments of uncertainty in the world. The COVID-19 has caused all of us to stop and, therefore, many doubts have arisen concerning the future. In this sense, Canaan refused to issue a commercial perspective for the next quarter, mainly because of the pandemic that we live and then by the uncertainty around the already happened Halving of Bitcoin. Meanwhile, Canaan ensures that the increase, year after year, of the income received by the company, should be “to increases in computing power total sold and the average sale price by Thash in the period”. 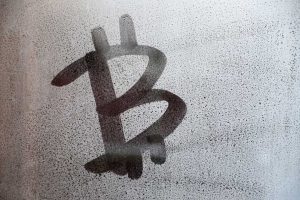 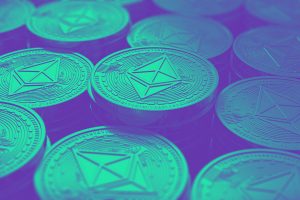 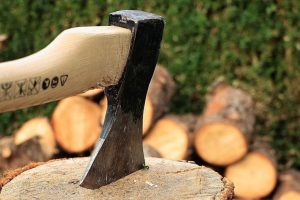