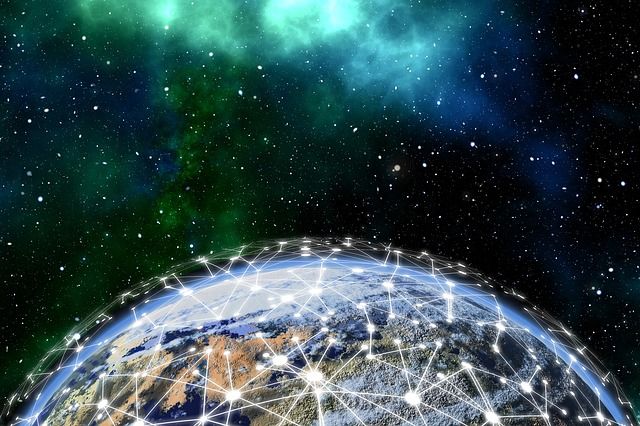 The Bank of Canada wants to develop together with the Central banks of Japan, Switzerland, England, Sweden, and the European Central Bank (ECB) sovereign digital currencies (CBDCs).

UP and Central banks CBDC check-currencies

The canadian Central Bank announced the news yesterday in a press statement. The major Central banks have therefore formed together with the Bank for International settlements (BIS), a group to analyze the potential Benefits of CBDCs in their respective countries.
The Bank of Canada says that the analysis will focus on economic, technical, and cross-border credit Transfers. The participants of the Think Tanks will share their Knowledge of the CBDCs and at the same time with intergovernmental institutions such as the Committee on Payments and Market Infrastructures (CPMI) and the Financial Stability Board to work together.
According to Reuters, the former head of the ECB, Benoit Coeure, one of the Co will be Chairman of the group. The Deputy Governor of the Bank of England, Jon Cunliffe, will also be Co-Chairman, while members come from the senior staff of the participating Central banks and financial institutions.
The news is further evidence for the growing desire of the major economies, the emerging digital economy to participate, by calling sovereign CBDCs to life. Also, the International monetary Fund (IMF), the pros and cons of CBDCs already highlighted.

Since the publication of the Libra white papers in the year 2019, a number of governments seem to intensify the plans for their digital currencies as a counter-measure. Reports indicate that China has taken over in the race for the conquest of the state-issued digital currency already in the lead.
Facebook’s Libra project has met on several regulatory difficulties, but China is pushing ahead with its plans. Some of the stakeholders of the ECB argue that the European Union and the West threaten to begin with, if you allow China, its lead in the digital currency market continue to expand.
Also, the Australian Central Bank looks CBDCs. At the beginning of January 2020, the Reserve Bank of Australia (RBA) laid before the Senate a report on an Ethereum-based Interbank settlement system used by the Central Bank issued digital Token.
Already in December 2019, BIZ-in-chief Agustin Carstens noted that Central banks need to monitor digital currencies. According to Carstens, the widespread introduction of private Kryptos such as Bitcoin would lead to a Disintermediation of the global banking framework.