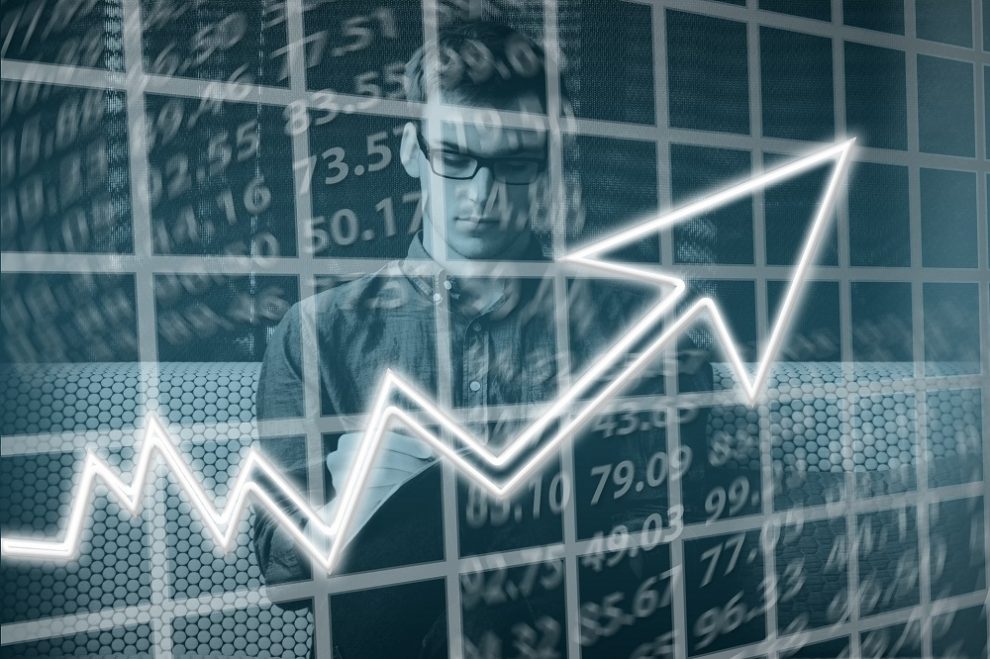 BOSTON, Mass. – With the recent emerging cryptocurrencies and numerous startups, Cardano (ADA) and Ripple (XRP) are both consistently working their way to be as close as they can with Bitcoin. Currently at the 7th and 3rd position, respectively, their partnerships with various companies and adaptation of different algorithms helped them secure their spots in the top 10.

According to Cardano, they have been transparent and on track based on their roadmap. Aside from Daedalus Wallet, there will be two implementations that will be their game changer. For starters, there will be an implementation on their wallet where it will have both paper and hardware versions. Not only it will improve security dramatically, but also it will provide offline storage for ADA coins. Plutus Core will also be implemented soon which will take care of Cardano layers that will increase the efficiency.

Ripple, on the hand, has been delivering consistent efficiency since 2012. This is why it is not a surprise any longer that they are two ranks behind Bitcoin. According to the latest news of Oracle Times, Ripple is working on three significant milestones since the beginning of this year. This will not only drive back their value to $1 but also will prove why they are a cryptocurrency to watch out for.

Their partnership with MoneyGram and Hyperledger was confirmed. MoneyGram is known as one of the biggest money transfer companies, while Hyperledger is a known contributor to the cryptocurrency market.

In addition to that, they also announced the implementation of Cobalt algorithm. Users will benefit in a more stable, faster, and more affordable cross-border payment. Ripple’s modification to Cobalt algorithm also eliminates halted transaction regardless if there was a delay in transmission. If this project becomes a success, it is entirely possible for Ripple to be at par with the top two cryptocurrencies.

The success of these events and projects will lead Cardano (ADA) and Ripple (XRP) projections to an upward level. That makes them the cryptocurrencies to watch out for. Regardless of the recent fluctuation in market value, these two currencies are still working on to be as close as possible to their primary competitor. 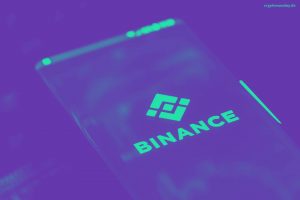 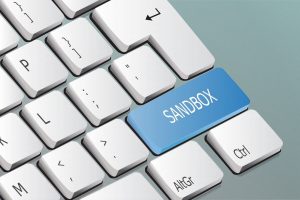 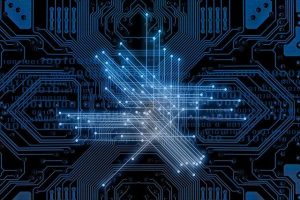