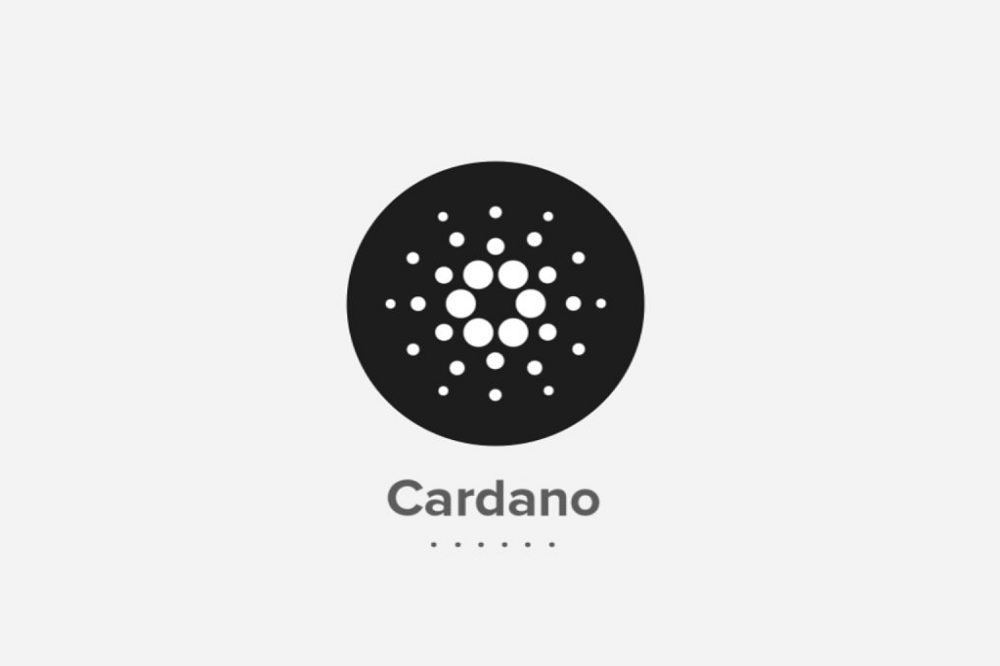 Recently Cardano published a new video on YouTube. In the video, Sebastien Guillemot of Emurgo explains the innovations in the roadmap of the project.

Cardanos (ADA) Mainnet started its service last year. Since then, investors have been hoping for improvements that will help Cardano become one of the five largest cryptocurrencies. According to data available at the time of writing, Cardano (ADA) ranked ninth in the list of the largest cryptocurrencies in terms of market capitalization. Cardano (ADA) was ahead of Monero (XMR) but still behind Stablecoin Tether.

Cardano and its updates

In September there were already some upgrades for Cardano. One of the most exciting innovations of the future is the launch of the in-house wallet “Yoroi”. The software wallet offers an impressive speed and is a plugin for the Google browser Chrome. This allows users to store the coins in their browser right away.

Another novelty concerns the extension of the marketing department of Cardano. Cardano has succeeded in winning over Florian Bohnert as Chief Marketing Officer. The entire Cardano team has been very busy publishing blog entries and other content. Nevertheless, it is hoped that Bohnert will make Cardano even better known to the public. In addition, Cardano has hired new community managers in China, Korea, and Japan. At the same time, the project is looking for new translators to support the teams.

The video also highlights Cardano’s plans for the future. Most importantly, it includes a network update to version 1.3.1. The developments have already been submitted and are currently being reviewed. Together with this update, the new Cardano-Testnet named “IELE” will also be available. The new test net is intended to enable developers to test their program code without the risk of capital loss.

In addition, wallet manufacturer Trezor confirmed via Twitter that they would support Cardano in the future. The supporters of the cryptocurrency had been waiting for this announcement for months.

The Cardano Community is behaving cautiously

These updates are all useful and positive for the project. However, some of the owners of the Cardano ADA tokens didn’t seem as enthusiastic as the developers. This may be due to the fact that there are already many new developments for Cardano, but at the same time other progress is being postponed. For example, the project has moved the announced “Shelley” update phase, which was intended to be introduced in 2018, to 2019. This phase should bring the implementation of the Ouroboros BFT Stake Delegation, as well as multi-signature transactions, “human-friendly” addresses and quantum-safe signatures.

On Reddit, for example, one supporter wrote, “I have some concerns about Shelley. It seems they postponed it again (staking and the delegation testnets) until 2019 (no more dates).”