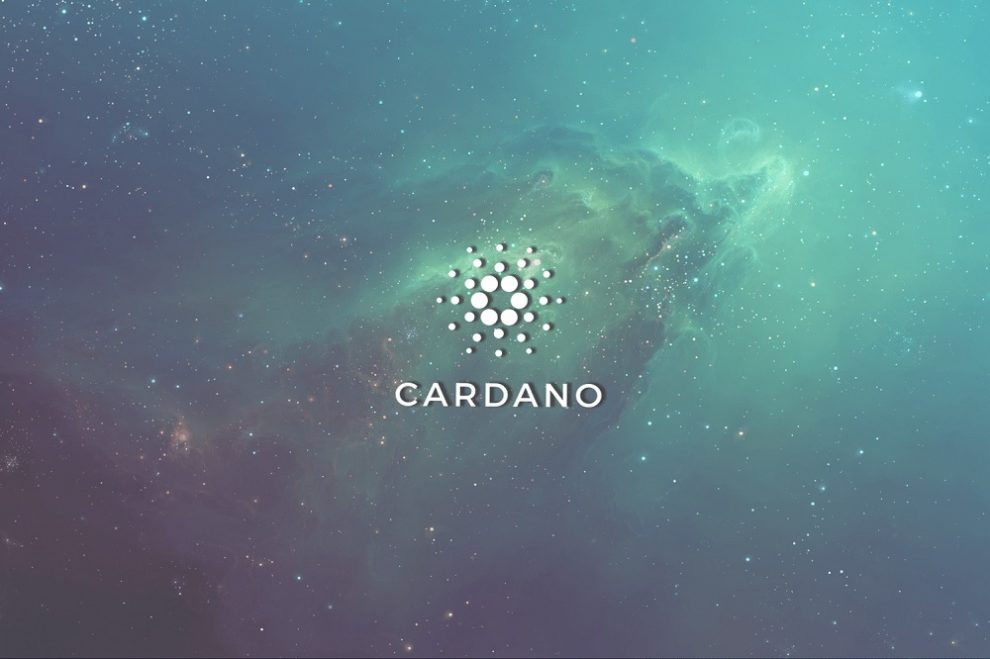 BOSTON, Mass. – It seems like Cardano (ADA) is in for a good Q2 based on its performance right now. While cryptocurrencies have declined during the past few weeks, that hasn’t stopped Cardano from staging a comeback, coinciding with that of EOS, which is a rival platform, and that of another, namely, NEO. Cardano also remains strong amid the currency’s devaluation as hype and misleading or wrong information has surfaced recurrently for some time. This is further evidence that Cardano might be poised for a bull run.

Cardano (ADA) was a product of intensive research and development, which is first among many platforms in the market. The platform seeks to resolve areas of concern revolving around the blockchain space. To make sure these objectives reach optimal efficiency, a team of technical researchers, who are experts in the field, are collaborating in projects assuring quality standards through peer-to-peer review.

The platform’s project is made up of three components: (1) Cardano Computation Layer, the programming language of the project; (2) Cardano Settlement Layer, involving the transaction level; and the (3) Ouroboros, which is the platform’s algorithm. These three components work hand-in-hand to make sure that Cardano works at its optimum performance.

Another factor that makes this crypto platform one of the more robust choices in the market is its wallet Daedalus. It is meant to store ADA coins, but it can also accommodate other cryptocurrencies’ coins because of its open-source nature.

Still, the team acknowledges that they do have points to improve, such as interoperability, scalability, and sustainability. These are the reasons the team continues to work on program development.

On the other hand, the community that supports this platform is very excited about the release of Shelley. As this crypto prepares for the upcoming introduction of this latest update, it now opens the registration for stake pools participation, but the team regularly conducts tests and performs quality assurance as this process has yet to be properly implemented.

Cardano’s (ADA) market value is currently at $0.214 with a 23.39% upswing after the past 24 hours. Traders and investors could see a bull run from this platform anytime soon. 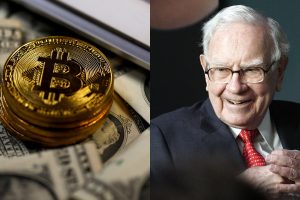 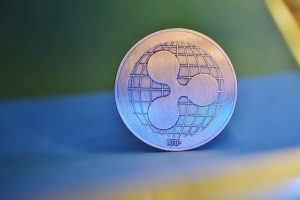 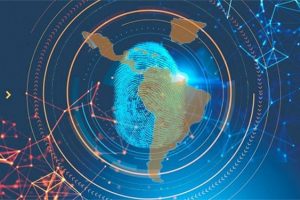