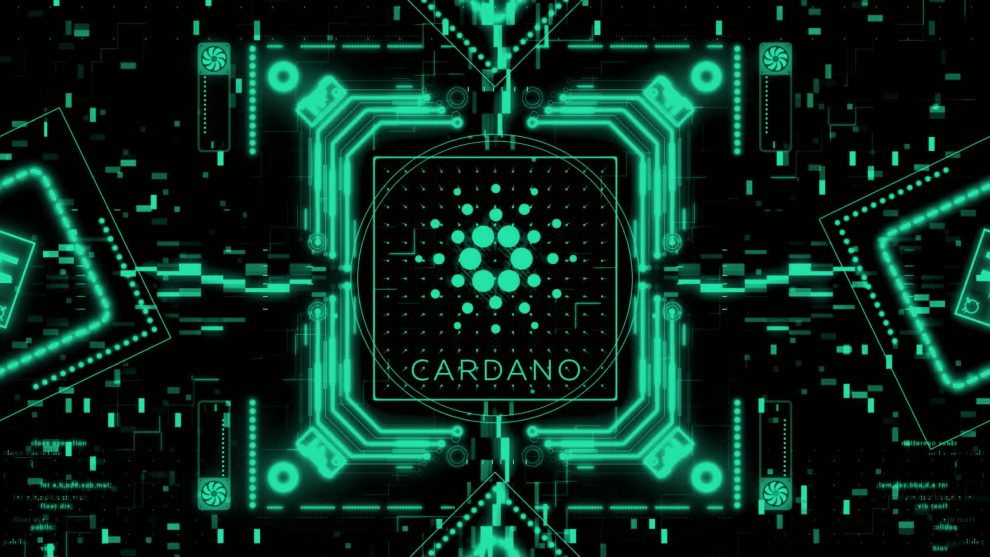 In these days of the big world economic forum (WEF) will take place in Swiss Davos. A really tranquil 10,000 inhabitants municipality, which is now the venue for the ‘global Elite’. Parallel to this, the Blockchain Economic Forum (BEF) held in Davos, Switzerland. One of the participants of the former Prime Minister of Georgia, Mamuka Bakhtadze is. This is confirmed in the connection via Twitter, the cooperation between Cardano and Georgia.
From the a few months ago written Declaration of intent, which we already reported, is now so serious. Charles Hoskinson, founder of IOHK and the driving force behind Cardano, praised then Georgia and their forward-looking policy. We take a look at the current events!

As already mentioned in the introduction, met the IOHK-founder Charles Hoskinson, and the former Premier of Georgia, Mamuka Bakhtadze, in the framework of the Blockchain Economic forum in Davos. The two languages over an intensification of the already by Declaration of intent expressed cooperation. Georgia plans to strengthen, according to Bakhtadze, the own technical profile and the Blockchain reset.
Specifically, Georgia has to represent the public administration, and many of the components of the education system on a Blockchain. Driven by enthusiasm about the Meeting published Bakhtadze a Tweet that he received in turn on the pioneering role of Georgia. Charles Hoskinson responded to the Tweet with a hymn of praise to the Georgian progress and innovation.

I was glad to have dinner recently with former Prime Minister Bakhtadze to discuss this project and it’s future. Georgia is one of the best run and most innovative countries in the world and they are embracing the future faster than any I’ve seen. https://t.co/BRRXXc5oyX
— Charles Hoskinson (@IOHK_Charles) January 22, 2020

As Cardano & IOHK a European Standard can create

The following example will illustrate how Georgia would now like to put specifically to Cardano and the Blockchain. The Central Guideline for the European education system to the Bologna process or the Bologna Reform. With this Reform, the European Union strove for a standardization, respectively, standardization of assessment systems for universities. Through the introduction of so-called ECTS, a Standard was created that allows for the comparability of the study achievements and the associated expenditure of time. Especially in the case of exchange students, the bureaucratic burden is still high, because students need to prove their certificates and qualifications to the new universities. This, in turn, must be reviewed by the administration.
Bakhtadze sees the (Cardano)-the Blockchain is now in the Track Records record of students secure and transparent. A European Standard would be created, with the cooperation between institutions and especially universities would be facilitated. An advantage that would certainly help not only Georgia, but many other countries and universities to be Good.

Cardano as the Basis for the Georgian System

The Georgia has opted for Cardano, however, should pose no Surprise. The Foundation for the cooperation between Cardano, IOHK, and Georgia has already been set in June of last year. In the framework of a Memorandum of understanding (engl. the memorandum of understanding) agreed IOHK and the Georgian government already pilot projects with the two largest Georgian universities.
In General, the small (4 million inhabitants) country in the Caucasus already in the past few years, a true Blockchain Hub. Due to the cheap electricity prices, the low taxation and business-friendly regulation’ was (and Georgia) for the Mining Community, it’s an interesting location.
So, we can say that Georgia is located in the Middle of a digital transformation process. The country wants to seize the opportunity and, in particular, in the case of the Blockchain technology to play a pioneering role. With the idea of a ‘block chain-based Nation would be Georgia a global pioneer. A true Revolution can be on the Georgia, IOHK, and Charles Hoskinson very proud of that.
Cardano in Georgia new Standards? What do you think about the meeting of Hoskinson and Bakhtadze?
Come on in to our Telegram Chat and talk with the experts and the Community!
Subscribe to our News channel to not miss any News.